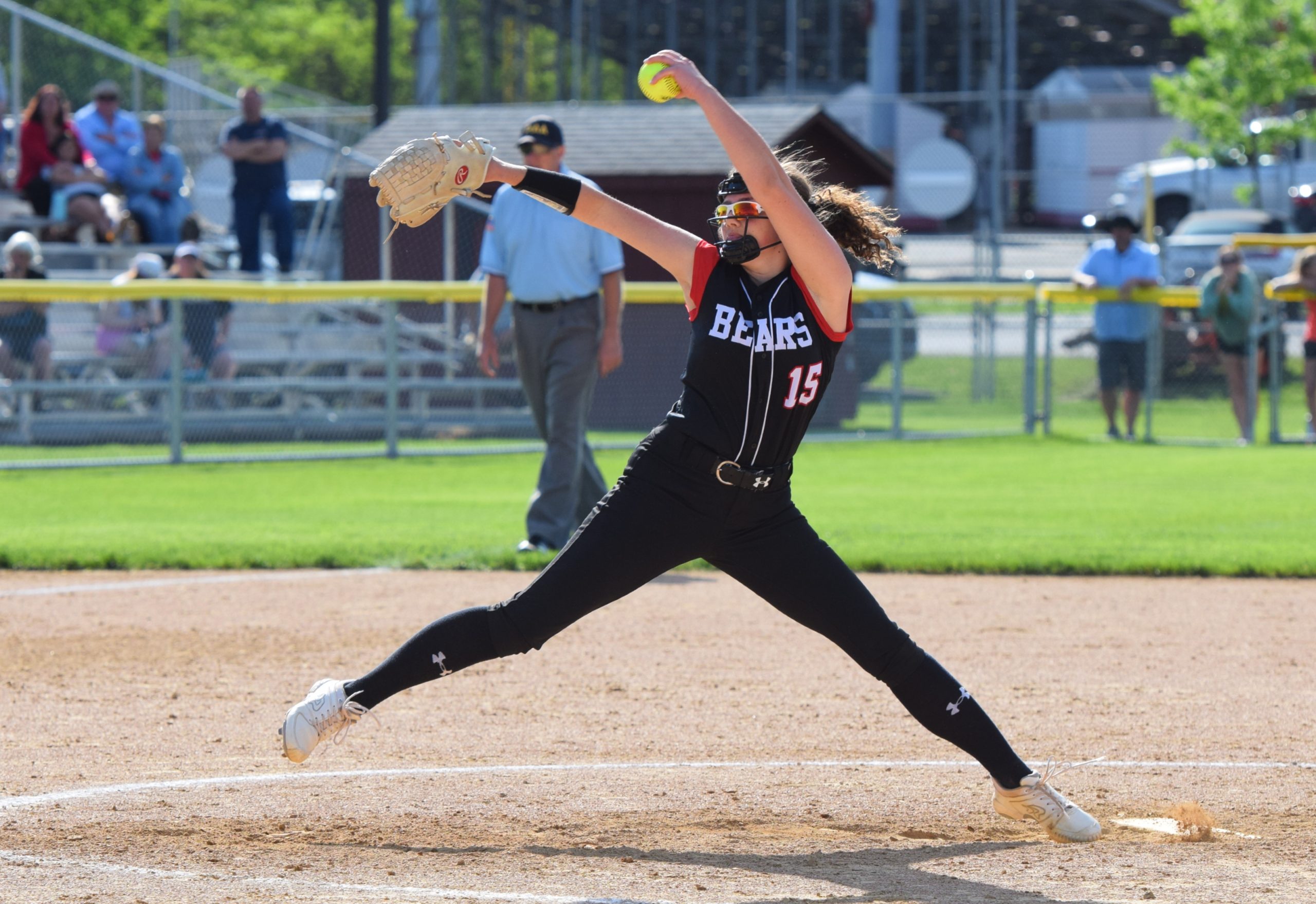 The Bears have now won three of them behind Ella Hurter.

The latest came in Monday afternoon’s opening round of the District 1-6A playoffs at Bear Park where the sophomore left-hander threw a two-hitter and struck out a new high of 16 in a 1-0 win over William Tennent.

Hurter allowed only singles in the first and fifth innings and walked two. She struck out 11 Panthers in a row from the final out of the first inning through the first out in the fifth.

The Bears (16-4) – who won a pair of 2-0 games in last week’s Pioneer Athletic Conference playoffs – advance to the round of 16 on Wednesday at Haverford at 4 p.m.

“Everyone is happy that we won PAC’s and now we’re in districts,” said Hurter, who has fanned a total of 40 over her past three outings, including 14 and 10 in the two conference playoff contests. “Everyone just wants to keep playing and keep winning.”

The 13th-seeded Bears scored in the first on a leadoff single through the middle by Alyx Morgan, a sacrifice by Carlee Frantz, an error by the Panther pitcher and a fly to right that dropped in and resulted in a force out at second base with Morgan scoring on the play.

“I think that helped me be more confident in my pitches,” Hurter said concerning the early run.

“We would have liked to help her a little more offensively,” said Boyertown coach Kim Musselman. “In the postseason you have to make adjustments. They were pitching outside and we weren’t able to take it to right field like I wanted us to.”

Boyertown picked up just four singles – two each by Morgan and Frantz – off Panther right-hander Katie LaPlaunt, who walked one and struck out two. The hosts had a chance to increase their lead in the third when they loaded the bases on two hits and an intentional walk to Kratz, but LaPlaunt got out of the jam on a pop to short.

Tennent, the 20th seed, got a two-out pop single to shallow left in the first from Vicky Colagreco. They put two runners on in the fifth on a two-out walk and an infield hit by Chloe Hostettler, but second baseman Frantz caught a soft liner to retire the side.

Hurter avoided any suspense in the seventh by striking out the side on 11 pitches.

The Bear hurler contributed her success to her rise ball as she had the Panthers swinging and missing frequently on high inside pitches and also caught them looking at pitches on the outside corner on several occasions. She threw 15 of 16 pitches for strikes in the first inning and finished with 66 strikes on 90 pitches.

Musselman thinks Hurter has improved over the course of the season.

“Absolutely,” she said. “She’s more consistent. She doesn’t go as deep in the counts. I think Ella feeds off her teammates when they get hyped. The chemistry is awesome on this team.”

Tennent had won the Suburban One League Freedom Division championship for the second straight time with a young team.

“Every girl on that team is coming back next year,” said Panther coach Rich Clark. “They played great.  In the first-round bracket you can get a lot of one-sided games. They played their hearts out. Katie pitched great. There’s nothing to hang our heads about. They just battled the whole time.”

The Bears were making their first district appearance since 2017. Fourth-seeded Haverford received a first-round bye. The top six district finishers advance to the PIAA Tournament.

Rising tosses Downingtown East past Boyertown, into District 1-6A second round
PAC players enjoy one last night under the lights at Senior Bowl