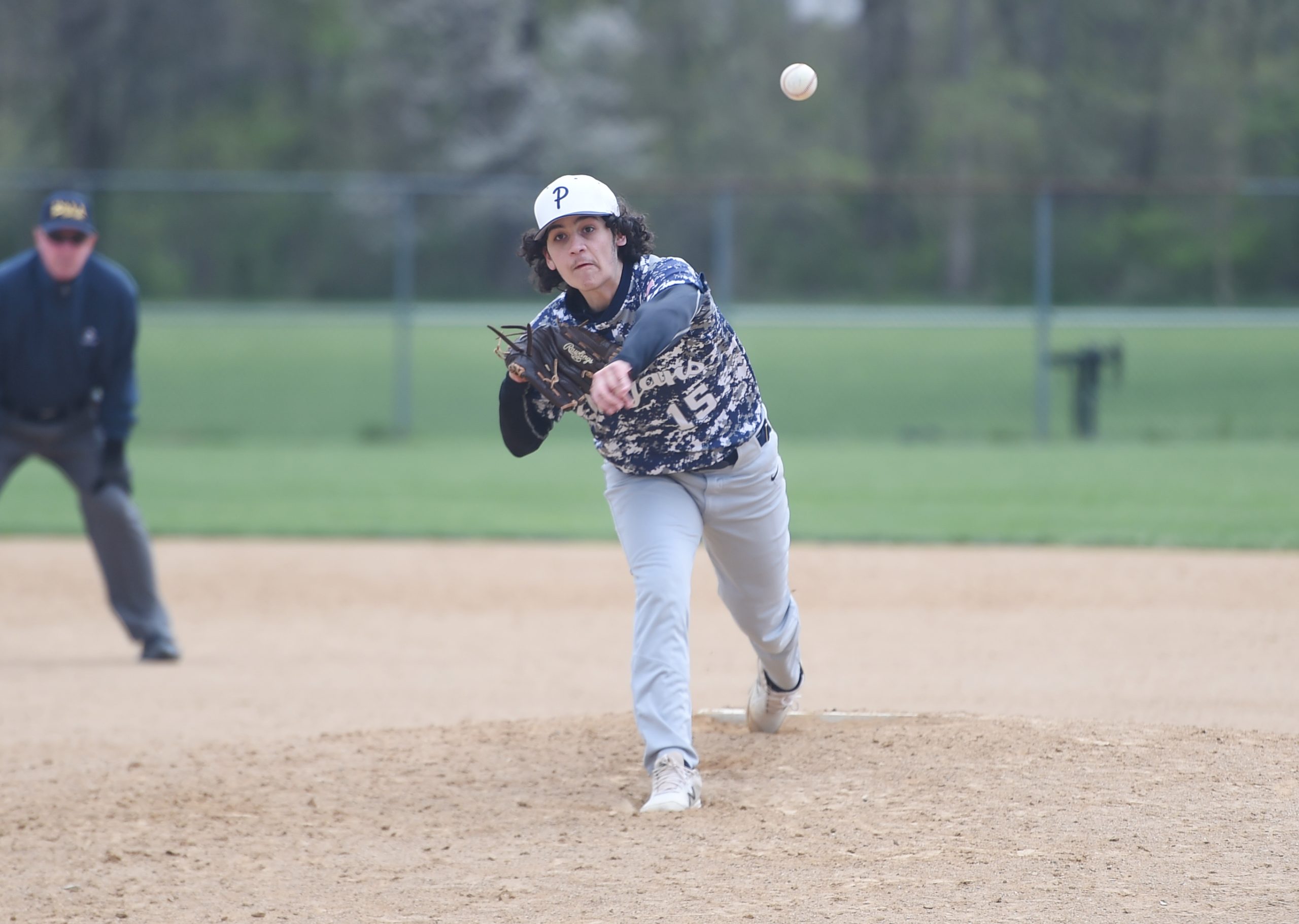 Highlights: Joey DeLeo helped the Pottstown baseball team finish off its 2022 season in style on Wednesday. With two outs in the bottom of the eighth, DeLeo’s single plated Evan Draucker for an extra-inning walk-off win. The victory gave the Trojans two straight to end the season after a win over Renaissance Academy on Tuesday.

DeLeo and Draucker (double) both had two hits to lead the way for Pottstown. Enam Robinson, Jadon Wiszumerski and Gabe Hicks drove in runs for the Trojans, who had to climb out of a 6-0 deficit in the second inning.

Wiszumerski was fantastic in relief for Pottstown, striking out 12 batters and allowing just three walks and three hits in 6.1 innings to pick up the win.

Highlights: The Panthers captured the PJAA Championship on Wednesday at  FDR Park in Philadelphia with a three-inning win over Phelps.

CC Catania and Nate Romberger led the team with two hits apiece. ROmberger’s two-RBI double ended the game in the bottom of the third.

Perk (20-1) has a first round bye in the PAISAA state tournament starting Friday.  The Panthers will play in the quarterfinal game against the winner of the Hill/Penn Charter game.