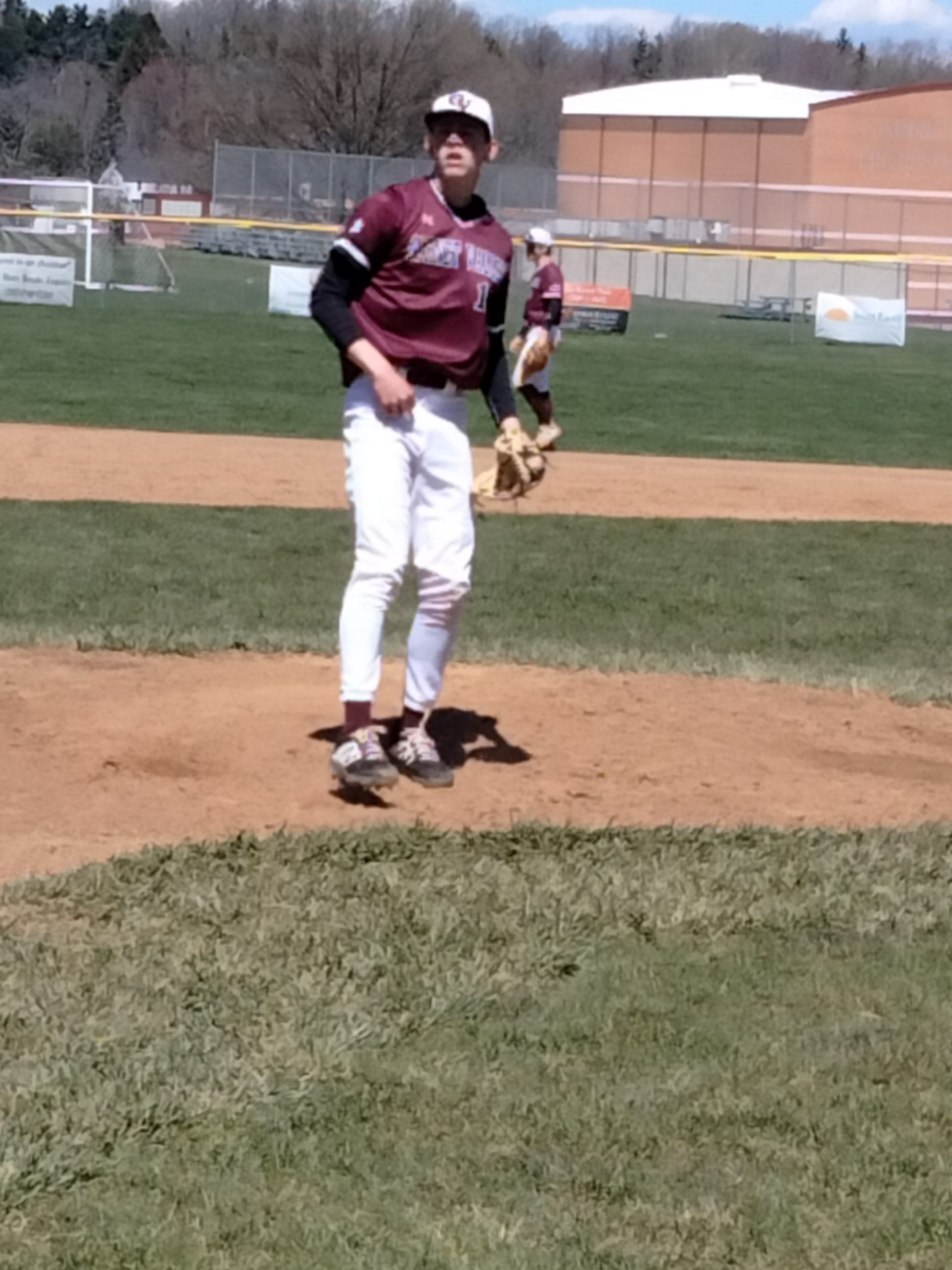 CONCORD — Long before any team of successful high school baseball players will be authorized to leap upon an on-field championship-celebration pile, there will be the early indicators of that possibility. At Garnet Valley, there is already a growing collection.

Having quickly assumed the top seed in the earliest District 1 Class 6A bracketology, the Jaguars Tuesday gave a brief example of why with a comprehensive 11-1 victory over visiting Conestoga.

From the mound, Ryan Wootten was in control of his fastball, curve and change-up, fanning six and walking one in a five-inning complete game. In the field, the Jags were error-free.

At the bat, Garnet Valley worked counts, smartly ran the bases and walked off with a 10-run-rule victory on a two-run Reed Farrell single.

Though coach Rudy Shiller shivers at the idea of April hype, the Jags are off to a 4-1 start, including 4-0 Central League perfection. At the minimum, that is a reminder that in baseball, the good teams grab the momentum whenever they can.

“It’s starting,” Shiller conceded. “We have a long way to go. We still made some mistakes today that we’re going to work on. But we did play one of our better games, to be sure.”

With one basic pre-game decision, Shiller had a hunch that could be happen. That’s when he handed the ball to Wootten, the senior right-hander committed to pitch next year for Washington College in Chestertown, Md.

“Whenever he is on the mound, the whole team is excited,” Shiller said. “We are comfortable that we can be in every game.”

His motion pure, his fast ball popping, Wootten was touched only by the Pioneers’ Brian Schubert, who was 2-for-3 with a single and double.

“He’s good,” Conestoga coach Jim Moran said. “”He works quick. From a reflective standpoint, we have to do a better job of getting out of the box and making him work, because he is going to pick up his pace, he is going to do well and he is going to beat a lot of teams that way. He’s in the driver’s seat at that point.”

The Jaguars wasted little time peeling out, with C.J. Wood, who reached base in all four of his plate appearances, drawing a first-inning leadoff walk, stealing second and scoring on an error. When Wootten, too, reached on an error, Logan Nelson scored for a 2-0 lead.

When a second-inning rally was greased by two Jags being hit by pitches, the lead and Wooten’s comfort level were expanded.

“Our team brought momentum into this game,” Wootten said. “My catcher (Farrell) does a great job and my defense is behind me every pitch.”

Pioneers starter Shane McCullen struck out four and walked one in three innings, but was was victimized by four errors and the opportunistic small-ball of the Jags as Conestoga dipped to 2-4 overall and 2-3 in the Central League.

“Honestly, I love these guys,” Moran said. “This is a tough one to swallow. But at the end of the day, this is going to make us better.”

As it happened Tuesday, the day’s end was abrupt, with Garnet Valley using Drew Van Horn’s two-run double to spice a three-run fourth, then scoring four times in the fifth for the send-them-home, double-figure bulge.

Wood ignited the winning stir with a walk and reached second when Van Horn was hit by a pitch. Nelson, who had two RBIs and scored three times, walked to load the bases and Wootten followed with a two-run double to center.

“It was the two-strike approach,” Wootten said. “I just tried to stay short, get the barrel to the ball and let it go.”

When Farrell laced a single to center to plate two, the Jaguars were careful not to celebrate too much too early, Shiller insisting that he doesn’t even look at the standings so soon into the season.

“No, we only care about ourselves,” the Jags’ coach said. “We don’t care about anything else. We care about how we play and how we can improve every day in practice to get a little bit better. That’s all we focus on.”

Just the same, the sense that the Jaguars can do special things this season is growing.

“Yeah, definitely,” Wootten said. “I believe in us.”