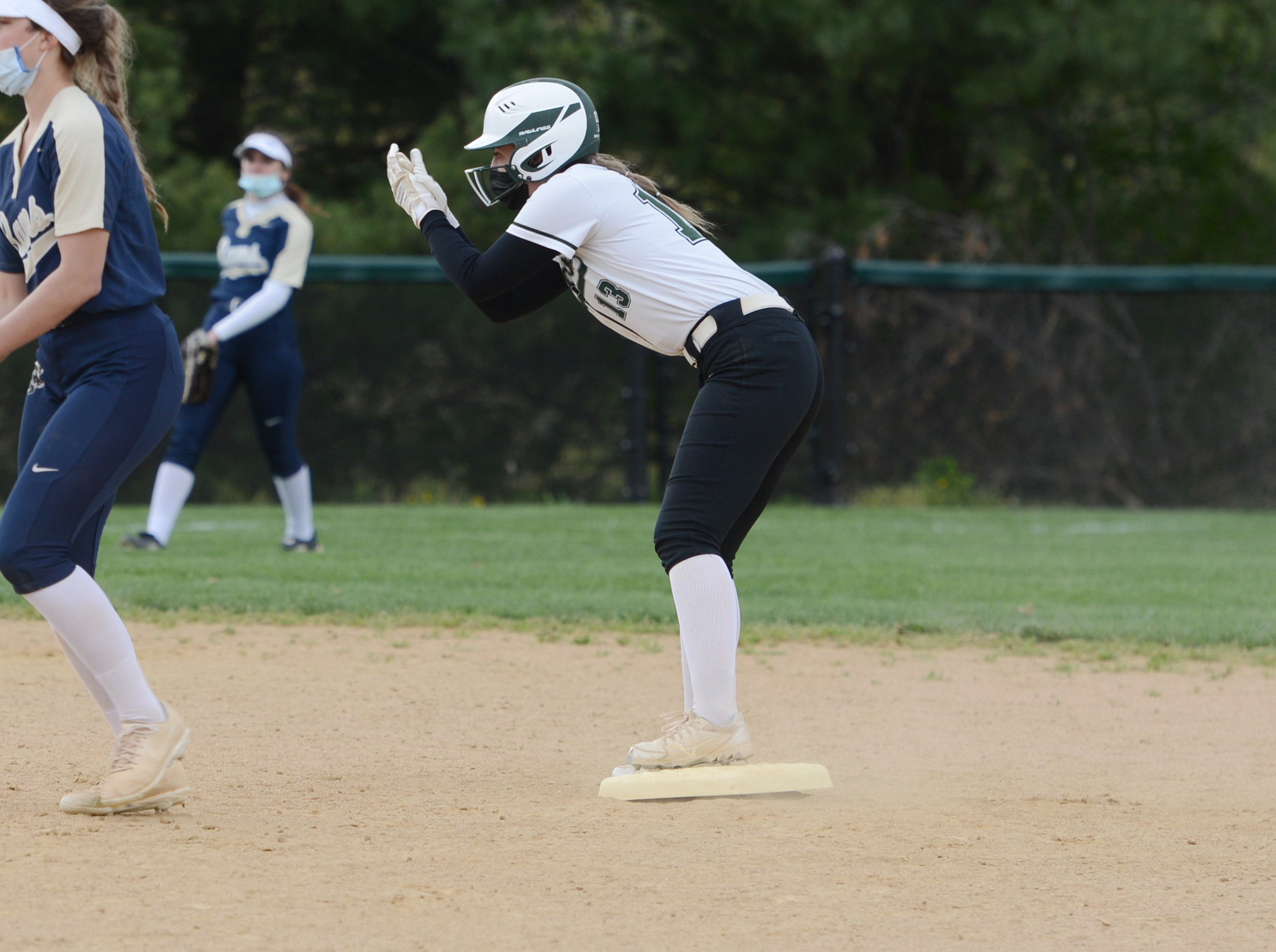 Highlights: Jules Scogna and Jessica Fliszor combined on a one-hitter over five innings and the Rams exploded in a nine-run second inning in a PAC crossover win Monday.

Caitlin Ashley was the offensive star for SF with a home run and double in a four-RBI day. Madison Peck added two hits and three RBI and Morgan Lester was 3-for-4 with a run driven in.

Highlights: Alexis Laboy had a double and homer as part of a 3-hit, 5-RBI day in the Bears’ PAC Crossover win Monday. Katelyn Dulin added a four hit day, Victoria Butler chipped in two doubles and three 3 RBI and Lauren Ziegler also left the yard for the Bears. Savannah Richards drove in three runs for Pottstown.

Highlights: The Vikings plated six runs in the top of the seventh to break things open in Monday’s PAC Crossover win.  Callie Martiello (2 2B, 2 RBI), Serena Crovetti (2B, RBI) and Sam Corey (3B, 2 RBI) had three hits apiece for PV out of the 2-3-4 spots, while Bella Reedy allowed just two hits, one walk and struck out 12 in a complete-game shutout. Kelsey Bryant had both of PJP’s hits.

Highlights: Nat Alldred pitched a shutout with six strikeouts and had a triple as part of her three-hit day to lead the Wildcats.

Liv Egan had a two-run double as part of the Wildcats’ 11-hit offense.

Dylan Schueler allowed two hits over five shutout innings and was backed by a strong offensive outing from the Blazers’ bats in Monday’s six-inning Berks League win. Riley Brady (triple) and Conner McGough (3 RBI) both tallied a pair of hits to lead Boone at the plate.

Phoenixville 9, Upper Merion 8: Jaime Michaud’s seven-goal outing helped the Phantoms to an overtime win in Monday’s PAC Frontier contest. Ashley Evitts had six of the Vikings’ goals in the loss.