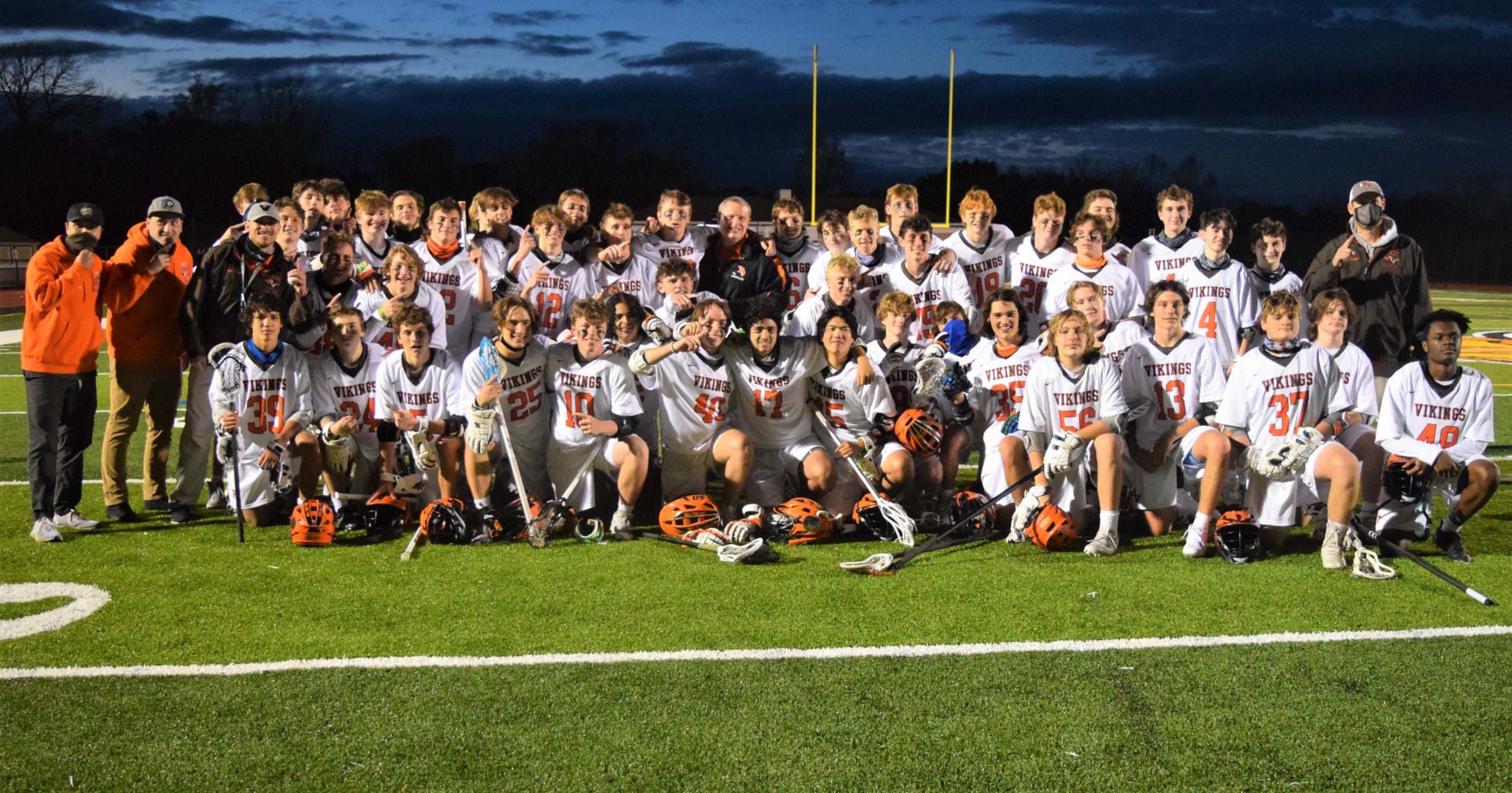 Last year’s record: 8-8, lost to Downingtown East in District 1-3A first round.

Outlook: With a number of returning starters and other key contributors, Boyertown hopes to control games through gaining possession at the faceoff X and working through an experienced offense for high-quality shots on goal. “We have great depth on defense, and experience that will allow us to play fast and physical,” coach Grady Wise said. “Our goals are to compete for a PAC championship and earn a spot in the District 1 playoff bracket.”

Outlook: Coach Andy Wagner expressed excitement at the opportunity to begin a new era in Blazers lacrosse with a young core anchored by an experienced defensive unit.

“Many of these players earned valuable playing time last season,” the first-year head coach said. “We’ll rely on our defense while our offense is building chemistry.”

Outlook: With Division 1 commits all over the field, Hill School should be a balanced team, and new coach Dave Page is excited to work with this group.“We’ve got great leadership from our upperclassmen, and they’ve put in more work this offseason than ever before, so I’m excited to see what we can achieve,” he said.  “Our SSDM crew is a huge strength for the team with a special group in that position.” With a schedule highlighted by nationally ranked Lawrenceville and several other regional powerhouses, Hill’s depth and quality will be tested early and often.

Last year’s record: 13-3, lost to Conestoga in District 1-3A second round.

Outlook: Last year was a breakout season for the Warriors, who challenged PAC powerhouses Spring-Ford and Perkiomen Valley, and topped Central League mainstay Ridley before falling to Conestoga in a challenging playoff draw. Coach Matt Saxon hopes to see progress each season, so the team’s goals are nothing less than an appearance in the PAC championship and progressing at least one round further in Districts – which, if it happens, would mean the squad’s first chance at qualifying for states.

Outlook: OJR looks to bounce back after a down season in 2021. New coach Mikey Zadroga says the focus is on daily improvement, in hopes that by the end of the season all the small steps will add up to a giant leap. “If we continue to build relationships, change our culture for the better and give maximum effort,” he said, “I think we have a chance to be a great team come May.”

Outlook: Perkiomen School returns to the field in 2022, looking to re-establish the program as a force by taking on one of its most challenging schedules to date. “We have a strong tradition of lacrosse at Perkiomen, and we are building on that tradition and taking the next step to be a regionally and nationally recognized program,” coach Mike Kruger said. “We have several new student-athletes who will make an impact this season.”

Outlook: Coming off a dream season in which the Vikings captured a long-awaited PAC championship, coach Bryan Churchey and PV aren’t content to sit back and rest on their laurels.“We’ve put together a schedule that is arguably our most challenging ever,” Churchey said. “Our guys are well aware of the program’s expectations and the goals we’ve set internally.” If PV can make it through its demanding early schedule, the Vikings will enter league play with a great chance to defend last year’s title.

Outlook: It’s a young group of Phantoms in 2022, with only four seniors among the 32-player roster. But that doesn’t equate to a “wait ‘til next year” mentality in coach Jason Costello’s program. “We’re mostly looking forward to the opportunity to play a full season,” the coach said. “We hope to make a run at the District 1 playoffs in Class 2A.”

Outlook: Another squad looking forward to a full return to the field, PJP will field a young squad as well with only two seniors on the roster. Coach Matt Bildstein believes the opportunity to work together for a full offseason will pay immediate dividends in 2022. “We’re returning our team leader in Luke Sykes, plus a number of juniors who got meaningful playing time as sophomores,” he said. “We’ll be relying heavily on that group on the field this spring.”

Outlook: First-year coach Stan Rotay is wasting no time in setting the bar high during his tenure at Pottsgrove. The Falcons finished 2021 on a five-game winning streak, and Rotay believes the team can capitalize on that momentum. “We aim to be more competitive in league play,” he emphasized. “Ultimately, our goal is to finish in the top 4 of the PAC and give ourselves a shot in the conference tournament. I expect this team will come out firing and put the conference on notice.”

Last year’s record: 11-4, lost to Downingtown West in District 1-3A second round.

Outlook: Expect the Rams to come out motivated after losing out on the PAC title for the first time in a decade. As usual, coach Kevin Donnelly has packed the schedule with a demanding slate of opponents that promise to have Spring-Ford prepared for PAC play and beyond.“We attempt to pursue excellence every day, on and off the field,” he said. “The goal is for our last games to be our best games – we want to be peaking at the right time.”

Outlook: The 2021 campaign was one of the more successful seasons in the recent history of UM lacrosse, and the Vikings hope to build on that success in 2022. Coach Brady McCormick, in his 15th year at the helm, says this group has made coaching a joy. “The core group of our team is highly focused on winning and have worked hard to truly build a winning culture back into this program,” he explained. “The coaches have loved the heart, hustle and never-say-quit attitude that they bring to every day.”