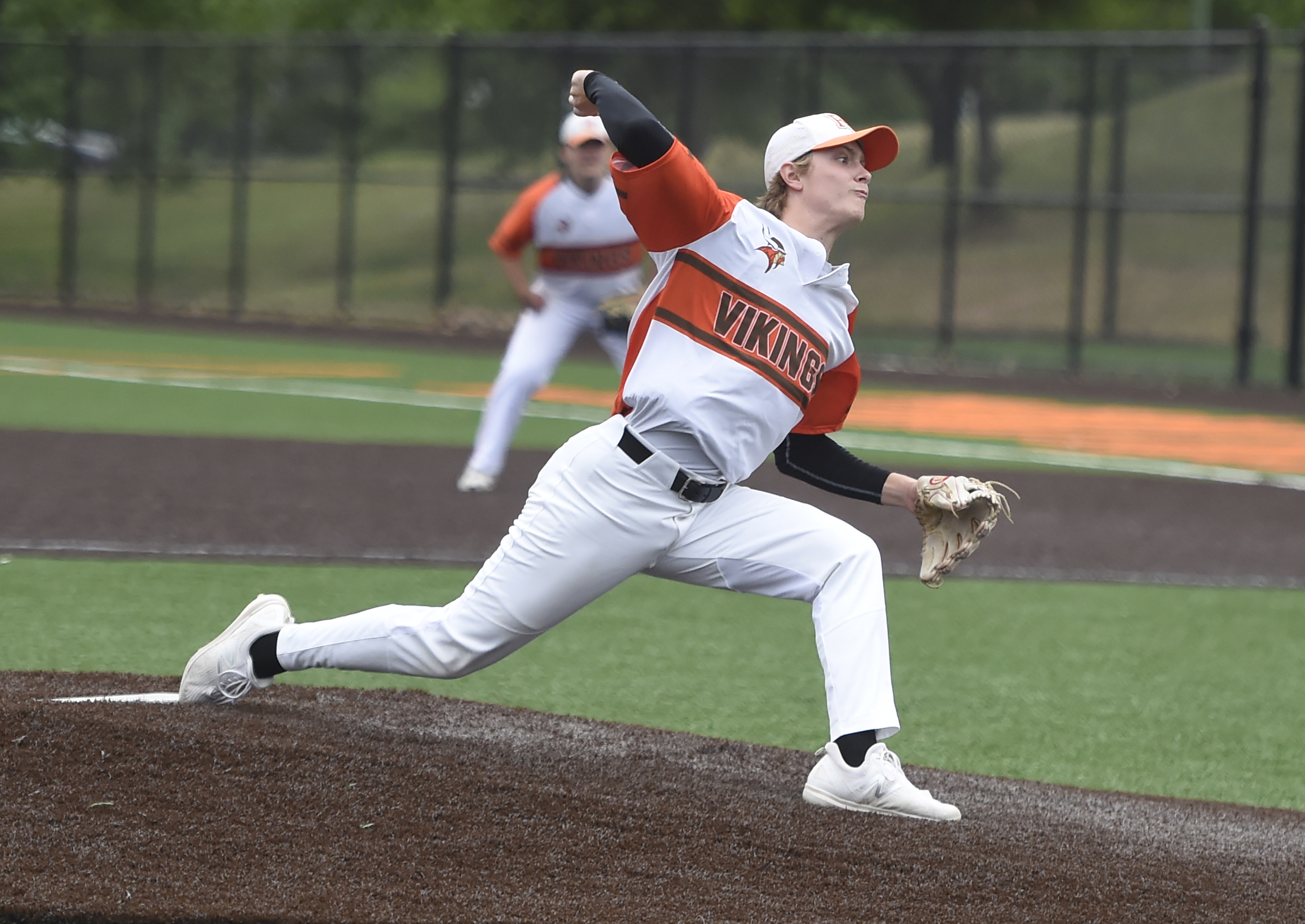 Highlights: Jack Colyer and Ashton Mehler combined for a gem on the mound as the Vikings’ two first-inning runs held up for the non-league win Friday. Andrew McGowan led the Vikings at the dish, going 2-for-3 with two triples, two runs scored and an RBI.

Highlights: Drew Kingsbury gave five strong innings (7Ks, 1 ER) and drove in a run at the plate in the Phantoms’ non-league win Friday. Phoenixville plated two-runs in the bottom of the fifth after the Blazers tied the game and relief innings from Avery Schwartz (3 Ks) and Hudson Narke finished off the win.

Highlights: Jake Books went 2-for-3 with a double and a run score to make up the majority of the Rams’ offensive production in Friday’s non-league loss. Dylan Broderick worked 2.1 innings of scoreless relief.