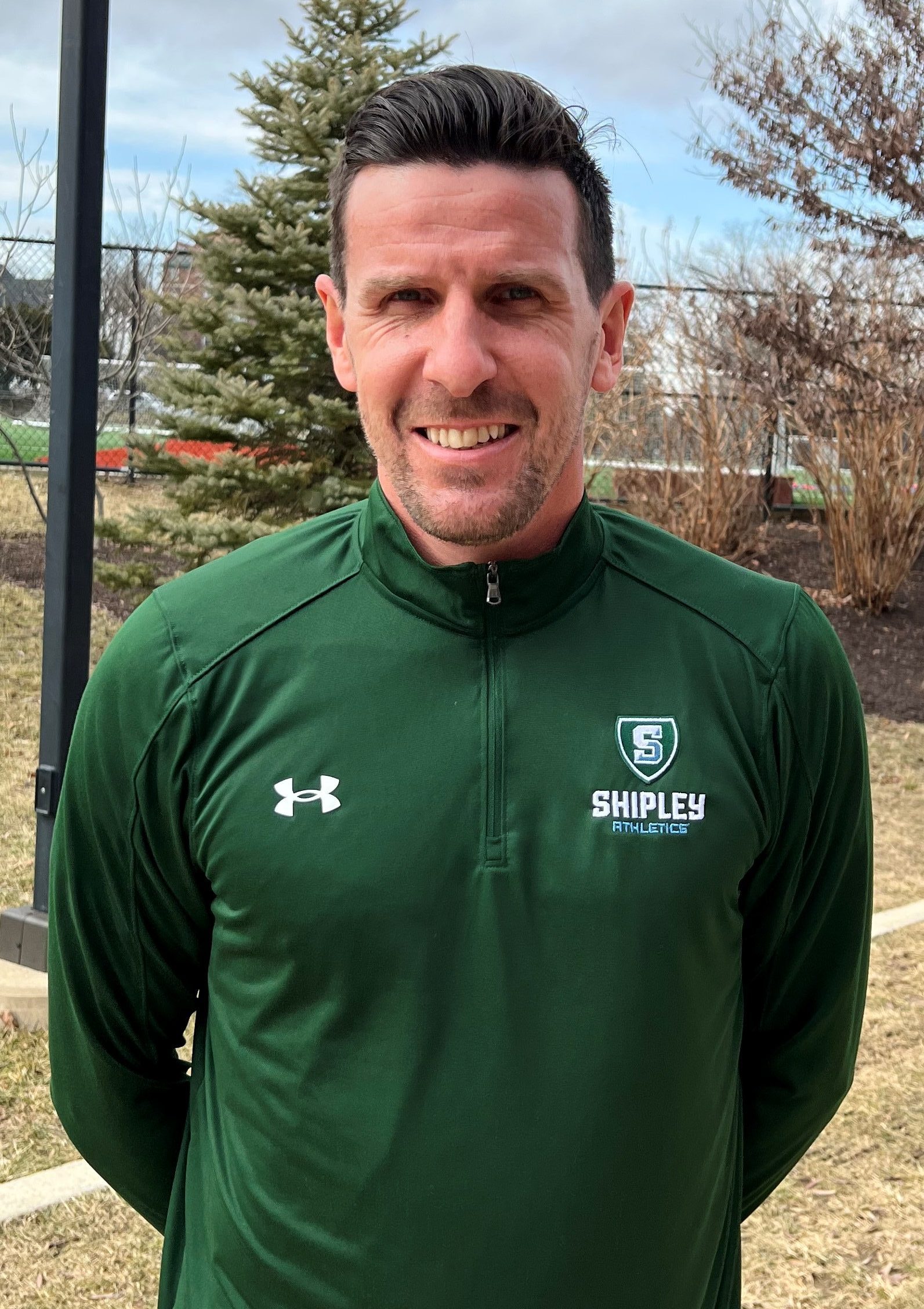 Bryn Mawr – Sebastien Le Toux, a member of the Philadelphia Union’s Ring of Honor, has been named as the head coach of The Shipley School’s varsity girls’ soccer team.

The 38-year-old Le Toux served as the head coach of the Shipley junior varsity girls’ soccer program last fall, as well as the school’s middle school soccer girls’ team, and he liked what he saw at the Bryn Mawr campus.

“The season was very short – only three months – but I had a great time coaching the Middle school and JV girls’ team,” said Le Toux. “Even if the skill level of everyone was different, what impressed me the most is that the girls learned quickly and progressed a lot in this short period of time.

“And I am really impressed about the fact that the athletic program is doing everything they can to make every sport at Shipley the best experience for every student, no matter their level of playing.

And the school has a tremendous infrastructure to make each sport more enjoyable to play.”

Shipley athletic director Justin Cooper said, “We are thrilled to have Sebastien leading our varsity girls’ soccer program.  His knowledge and experience are world class but what sets him apart is that in his short time as a coach, he has a unique knack for communicating in a way that is instructive, educational and positive in nature.”

“Brittany received a call from Justin [Cooper] last June, and he asked her if she was interested in coaching girls’ soccer at Shipley, or if she knew someone that could help in a short notice since the preseason started in August,” said Le Toux. “I was with Brittany when she got the phone call, and I was kind of thinking of coaching a school team, because I liked the fact that most games were during the week, which would let me do other stuff during the weekend.

“So I told Brittany to have Justin call me. Later, Justin and I met at Shipley, we had a good discussion and I decided to take the job of middle school and JV girls’ soccer coach. Without the connection between Brittany and Justin , I would have never been at Shipley.”

Cooper said, “We were looking for an assistant/JV girls soccer coach last June. I received Brittany’s name from a mutual friend, who said that she might know of some folks in the soccer world.  When I spoke to Brittany on the phone, she mentioned that her boyfriend was possibly interested in getting into coaching…. and that his name was Sebastien Le Toux.  I obviously knew his name, explained what we needed, and the position and she said she would pass it along.  He called me shortly after.”

“Thom doesn’t just help his players to be better soccer players but his program teaches them, that through soccer and team sport, life values that they will use for the rest of their life,” said Le Toux. “Even if most of them maybe will not become professional players, they can still be recruited by good college soccer programs and play in a high-level program and get a good education.”

Le Toux became the Philadelphia Union’s first All-Star representative in 2010, and was widely regarded as one of the hardest workers in the league, winning the MLS Individual Fair Play Award in both 2010 and 2011. Le Toux racked up over 263 career MLS appearances with 59 goals and 57 assists in nine years. He played for the Union from 2010-2011 and 2013-2016.

In May 2018, Le Toux announced his retirement from professional soccer and signed a ceremonial one-day contract to retire as a Philadelphia player. His retirement ceremony was held on June 23, 2018 during a home match against the Vancouver Whitecaps, and he was the first inductee into the Union’s Ring of Honor.

During the Union’s 2019 season, Le Toux made his broadcast debut, providing pregame, halftime, and post-game commentary during Philadelphia Union matches.