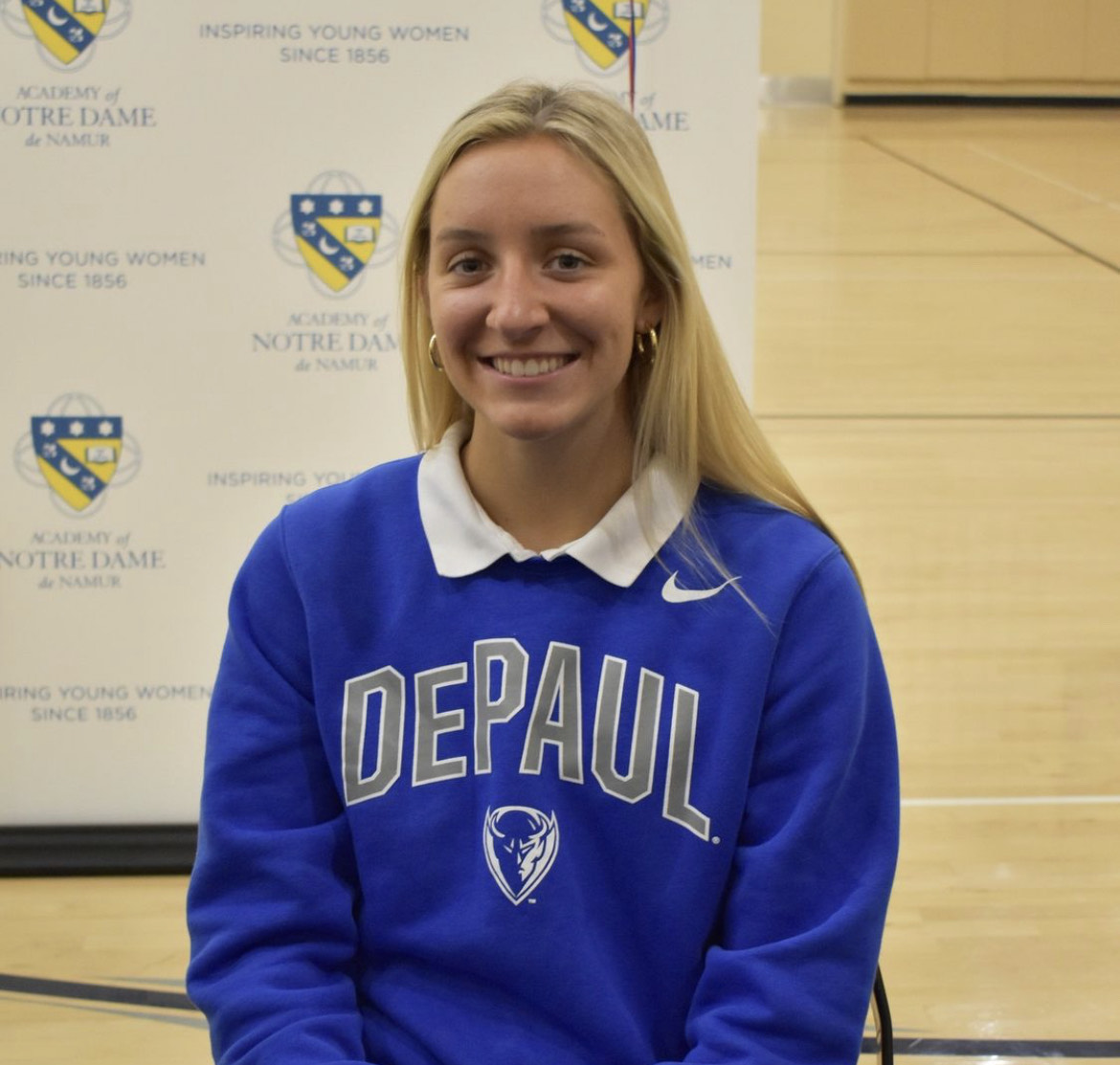 The 5-foot-10 senior guard, a McDonald’s All American Nominee, is averaging more than 20 points per game this season and recently tallied her 1,000th career point when she scored 26 in a win against Episcopal Academy. A first team All-Main Line and All-Delco girls basketball selection each of the last two years, she has received a bundle of awards the past three years, including MVP of the She Got Game Classic, Blue Star Invitational and Super Games at the Shore this winter. She will play basketball for DePaul University next winter.

Q: What is your favorite memory of your 1,000th point? Did you know where you stood in relation to that milestone before your shot? Can you describe how the play developed?

A: My favorite memory of that moment was to be surrounded by fans, teammates, coaches and my family. It was a great atmosphere especially because we were playing one of the top contenders in our league. All in all, it was a very special moment in my career that was accomplished through work and support from my coaches, teammates, and family. I knew that I was about 24 points away from 1,000 before the game. I had 18 at halftime, which I was unaware of until by teammate told me I was 6 away. Annie Greek, fellow teammate, stole the ball from Episcopal and passed to me for a transition layup.

A: This off season I worked on staying low and having good posture while I play because that is the key to successful basketball play. I also worked heavily on the pace at which I play the game at. Not going full speed the whole time, rather setting defenders up in order to create for my teammates and myself.

A: My favorite basketball player is Jimmy Butler because of his ability to create and involve his teammates into the offense. Another reason is how unselfish his play is.

A: In preparation for game day there is nothing special that I do. I make sure to set goals for the game and write those down for every game. These goals consist of shot selection, number of shots, number of assists, number of steals, and rebounds. These goals allow me to be focused in the game.

Q: What is your favorite academic course at Academy of Notre Dame? What do you think you’d like to major in at DePaul University? Is there a career field that particularly interests you at the present time?

A: I enjoy macroeconomics. At DePaul business will be my major. Entrepreneurship is something that interests me in the near future.

Favorite pre-game meal: “I like to eat peanut butter and jelly before games with Gatorade.”

Person I most admire, and why: “One of the people that I admire most is my grandfather. He is one of my biggest supporters and has been there for me every step of the way in this journey and a student, person, and athlete. He teaches me on and off the court, his knowledge for the game is truly inspiring.

(To be selected as Main Line Girls Athlete of the Wee, a student-athlete must first be nominated by her coach.)