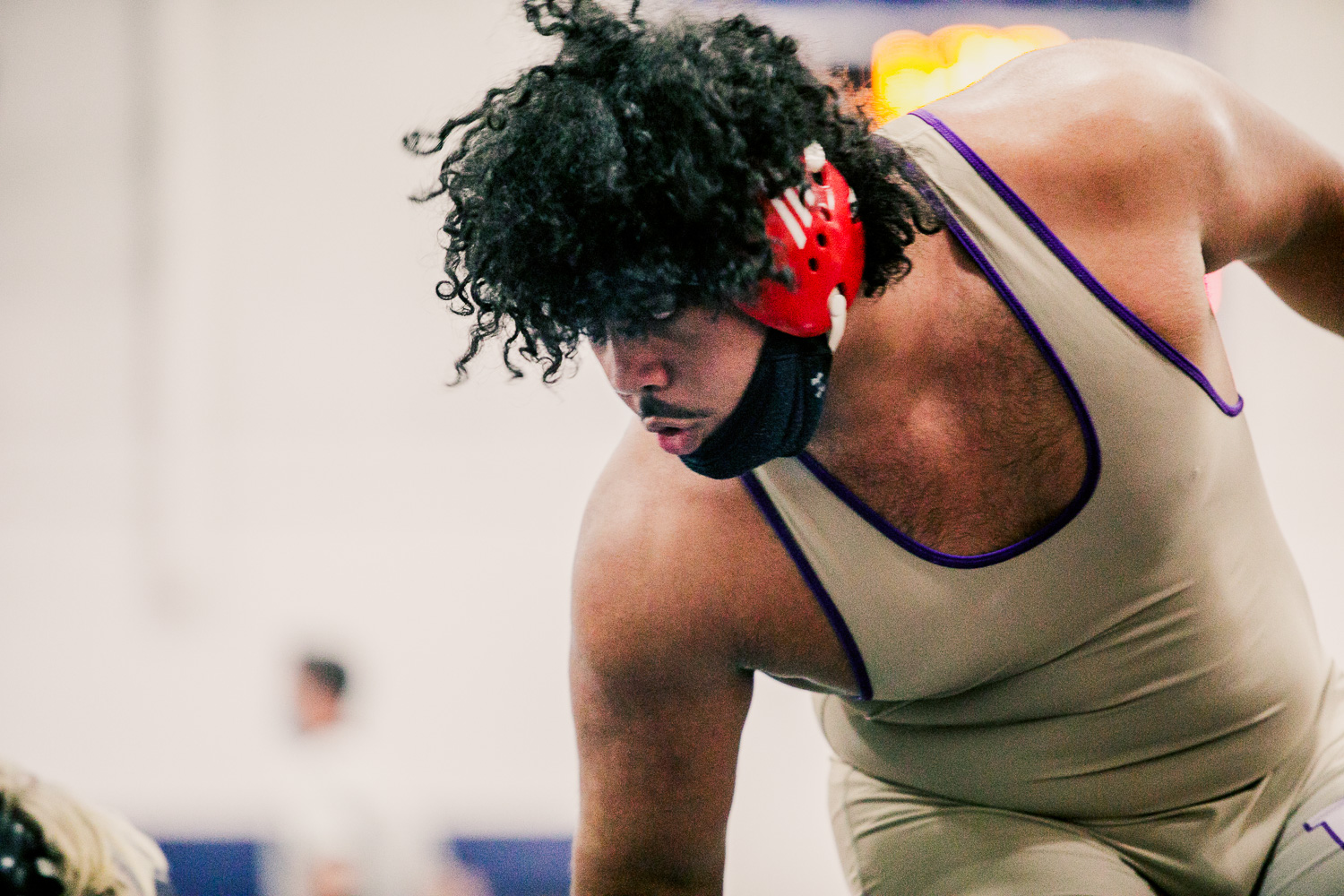 Julien Laventure needed just 57 seconds to score a pin at 285 pounds Wednesday, the points that Upper Darby needed to get the better of Springfield, 33-27, in a Central League match.

Darlington Yeah’s pin at 189 put Upper Darby in position, but Ethan Johnson responded with a pin at 215 to get Springfield even again. Rizve Likhon (120), Samuel Kimmel (132) and Gadiel Galindo (160) added pins for the Royals.

Springfield hung tough. Thomas Clifford scored a pin at 126. Nick Trettina claimed an overtime win at 138. Pins by Tommy Rush at 145 and Peyton Scott at 172 kept the pressure on.

EA won three of the first four matches to bank a lead, with Flynn Kearney and William Hohn winning by fall at 145 and 160, respectively. Vern Holley’s heavyweight pin stemmed the tide of momentum from the Crusaders, and Michael Young followed with a pin at 106 to build the advantage.