A YEAR TO REMEMBER: A look back at 2021 in the Reporter/Times Herald/Montgomery Area 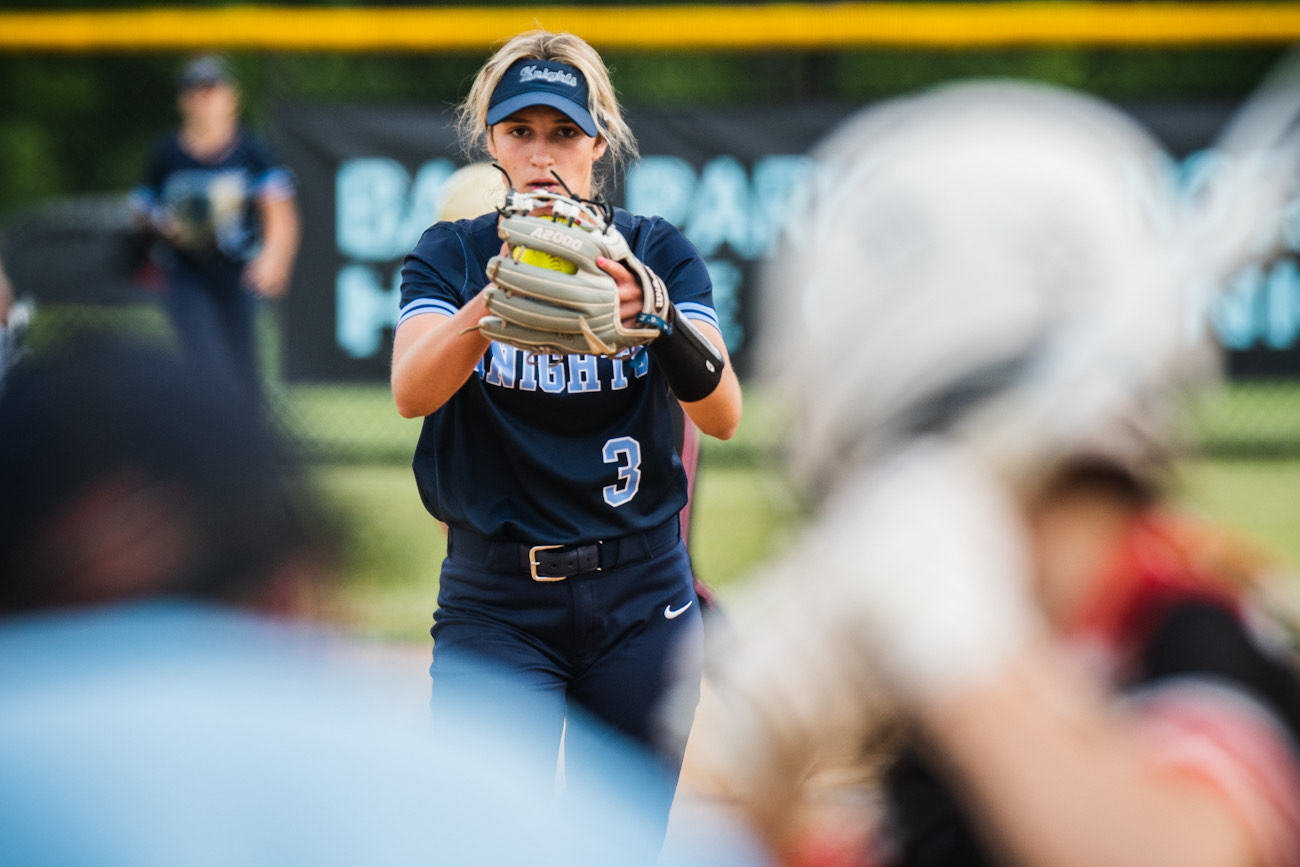 With the calendar flipped to 2022, it’s time to look back on the high school sports year that was 2021.

Teams won league, district and state championships. For some programs, this success is a regular occurrence. For others, it was their first in decades or their first ever.

Some athletes put together 2021 campaigns that are so impressive they’re almost impossible to believe. From a softball pitcher striking out 335 batters to a field hockey midfielder scoring 71 goals, a baseball player earning 27 walks in 88 plate appearances to a football player scoring 27 touchdowns, there were some truly remarkable performances over the last 12 months.

Below, we’ll take a look at each season and what stood out in our area.

Both Archbishop Wood basketball teams dominated last year. The boys and girls won Philadelphia Catholic League championships and District 12 titles. They both reached PIAA state championship games in Hershey. The girls won the 4A title while the boys came up one-point short in the 6A final.

Wood swept the basketball area Player of the Year honors. Kaitlyn Orihel received the honor for the girls and Rahsool Diggins for the boys. Orihel averaged 15.1 points, 4.0 rebounds, 2.1 assists and 2.5 steals while Diggins averaged 16.4 points, 5.2 rebounds and 6.7 assists.

The Pope John Paul II and Abington boys basketball teams also went deep into the postseason. The Golden Panthers won the District 1-4A title while Abington reached the District 1-6A title game. The Ghosts pulled out tight wins over West Chester East and Central Bucks East to reach the district final as the 14th seed.

Jenkintown and Gwynedd Mercy Academy both won district titles on the girls side. The Drakes brought home the District 1-A crown while the Monarchs hoisted the District 1-4A title.

The Plymouth Whitemarsh girls reached the District 1-6A title game, but came up short against Spring-Ford.

On the wrestling mat, Faith Christian Academy’s Eric Alderfer earned area Player of the Year honors as a junior. He finished fourth in the PIAA-AA state championships in the 138-pound weight class and went 23-5 over the course of the season.

Mady Volpe had one of the greatest stretches you’ll ever see in the circle for North Penn softball last spring. The senior ended her career with six straight shutouts and 42 scoreless innings to lead the Knights to the PIAA-6A state championship, the program’s first state crown since 1985. The area Player of the Year posted a 0.68 ERA with 26 wins and 335 strikeouts.

The Wissahickon boys lacrosse team had its best season in program history. The Trojans won their first outright Suburban One League American Conference title since 2010 and went undefeated in league play for the first time since 1993. They earned the program’s first state playoff berth and won its first state playoff game. Jackson Intrieri was the area Player of the Year with 63 goals and 79 assists in 24 games.

The fall sports season didn’t produce any state champions in the area in 2021, but there were still plenty of notable accomplishments.

North Penn running back Khalani Eaton was the area Player of the Year after rushing for 1,796 yards and 27 touchdowns in 12 games. The senior led the Knights to an 11-1 record and District 1-6A quarterfinal appearance.

The Plymouth Whitemarsh football team also had a big year. The Colonials reached the District 1-5A semifinals after winning one of the best games you’ll ever see – a 42-36 overtime victory over Upper Dublin. Quarterback Aiden O’Brien led the game-tying drive in the final two minutes of regulation facing an eight-point deficit. After the Colonials defense got a stop on the first overtime possession, running back Tommy Hannon scored the game-winning touchdown to send PW to the semifinals.

Alaina McVeigh led the Gwynedd Mercy Academy field hockey team to a district championship and state final appearance. The area Player of the Year scored a program-record 71 goals in 24 games as the Monarchs won the District 1-2A title and reached the state final for the first time in 25 years. McVeigh finished her career with a program-record 173 goals.

The Faith Christian Academy boys and girls soccer teams both won District 1-A championships. The boys won their fifth title in six years while the girls brought home their first district crown in program history. The boys went on to reach the state final, but came up short in overtime.

The La Salle boys soccer team won the PCL and District 12-4A championships before ending their season in the state semifinals. Sean Jenning earned area Player of the Year honors after totaling 11 goals and 15 assists while playing excellent defense in 2021.

The Pope John Paul II girls volleyball team had another strong season under head coach Ryan Sell. The Golden Panthers won the District 1-2A title and reached the state quarterfinals. They took eventual champion Spring Grove to five sets in their final match of the year.