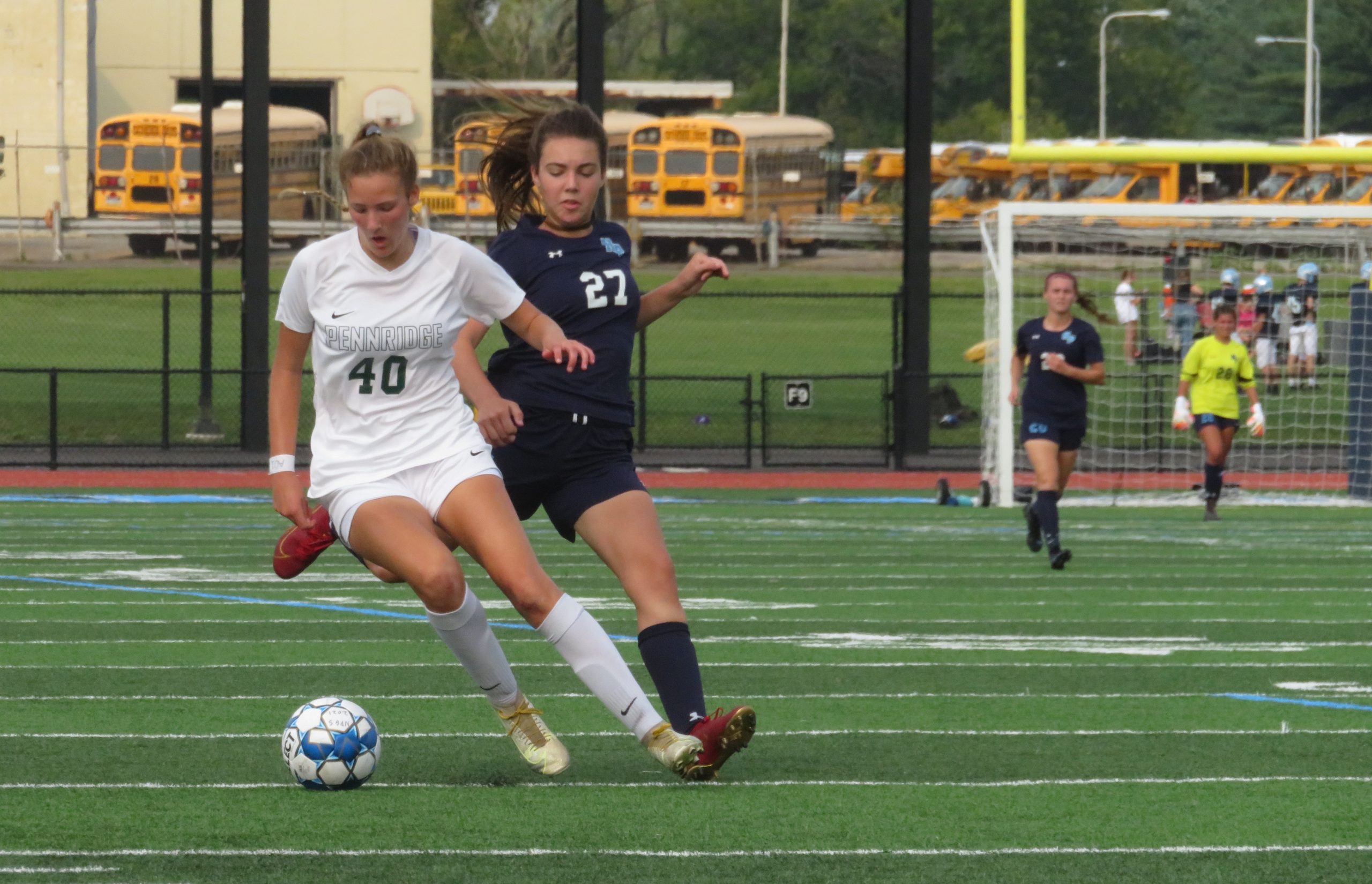 The 2021 girls soccer season was a successful one for Reporter/Times Herald/Montgomery Media area teams.

Wood won the District 12-2A title while Springfield won District 1-2A and Faith Christian Academy captured the program’s first District 1-A crown.

The top players who played key roles this fall are recognized as All-Area selections.

Slavin was a first team All-Suburban One League Liberty Division selection and runner-up for league player of the year. The junior defensive midfielder led the Ghosts with 16 goals, several of which came via headers.

DeGeorge finished the season with 11 goals and 14 assists. She earned Philadelphia Catholic League MVP honors after leading the Vikings to the league championship.

Savage was a first team All-PCL defender and a team captain during her junior campaign. She led a defense that allowed two goals in just three games all season and never allowed three or more.

Broskey was a first team All-League selection as the Bucks went 12-4 in SOL Colonial play. The goalkeeper kept 12 clean sheets, including one in the first round of the District 1-4A playoffs.

Moyer earned her third straight first team All-League selection this fall. The senior forward closed out her career with 55 goals and 53 assists for the Bucks.

Moylan was named first team All-League for a second straight season. The junior defender played a key role as the Bucks posted 12 shutouts in 2021.

Levin was a captain for the Hatters as a sophomore. She scored 13 goals and dished out six assists while earning first team All-SOL Liberty honors.

Hatboro-Horsham’s Emma Levin (2) and Upper Dublin’s Regan Rubin vie for the ball during their District 1-4A first round game on Tuesday, Oct. 26, 2021. (Mike Cabrey/MediaNews Group)

While just a sophomore, Croyle is making her second appearance on the All-Area first team. She played a key role in the Rams posting three straight shutouts to open the district playoffs before losing a 1-0 game in the semifinals. In states, Pennridge won its first game with a shutout before losing 1-0 in PKs in the quarterfinals.

After scoring the greatest goal in Pennridge history – the state championship OT winner – as a junior, Malone followed with a great senior campaign in 2021. She finished the season with 15 goals and eight assists as the Rams made noise in the District 1-4A and PIAA-4A state playoffs.

Friedman led the Trojans in scoring with 21 goals in 19 games. She was named the team’s Offensive Most Valuable Player and earned first team All-SOL Liberty honors.