Column: Coatesville Ortega’s story of success may get another chapter tonight 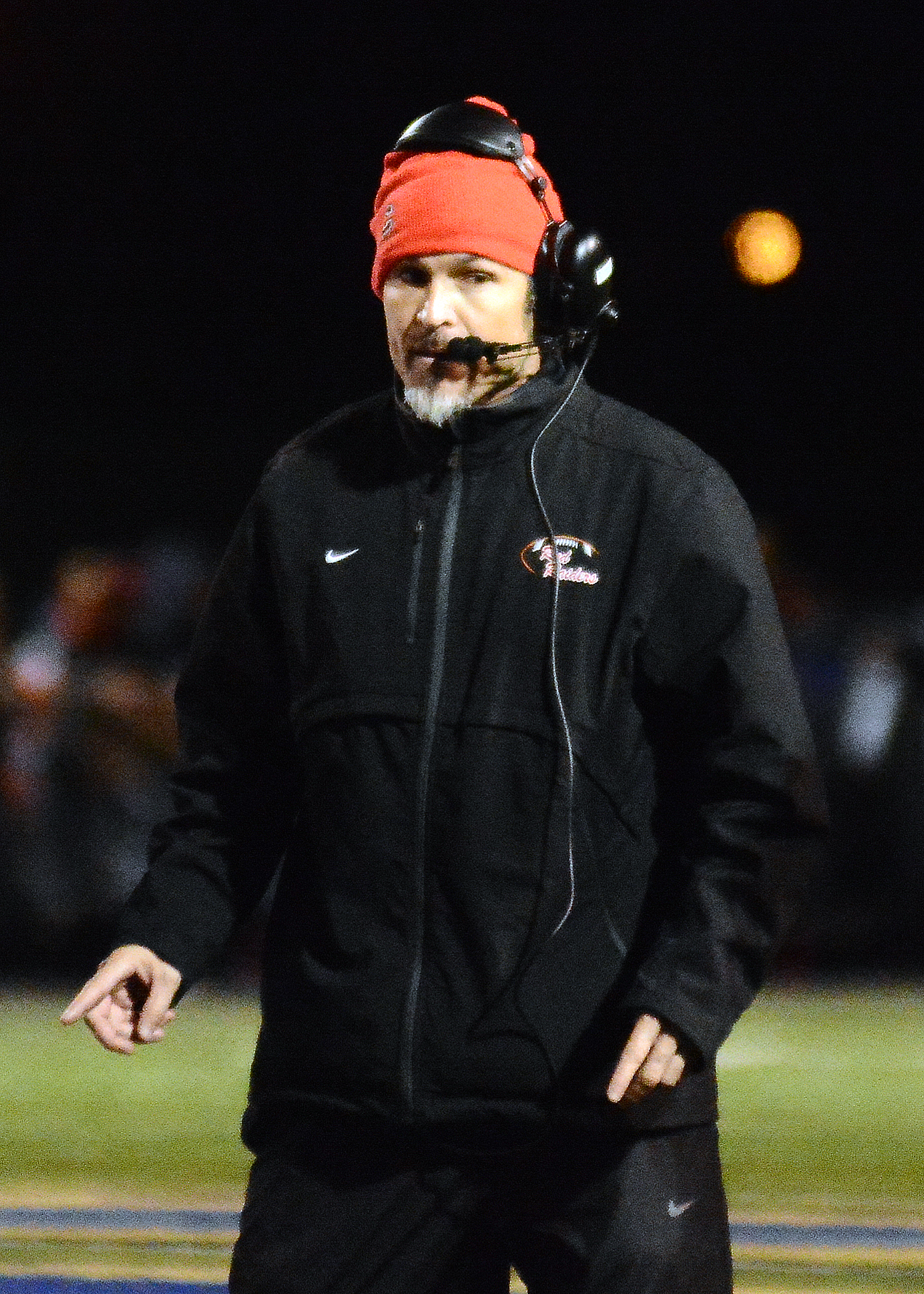 If the calendar says we are coming up to the District 1 6A championship game, it must include Coatesville and head coach Matt Ortega. The 13-year head coach of the Red Raiders sports a glittering 128-30 overall record and has recorded three District 1 titles in his reign.

Before coming to the ‘Ville, Ortega revived a dormant William Penn York program and before that, was an assistant on some very good JP McCaskey teams. Oretga and his teams have won six straight Ches-Mont League National Division titles and have appeared in the District 1 Final Four, eight times.

Ortega has done it his way. He has brought in a very talented staff of assistants and, maybe more importantly, he has got the kids in Coatesville to believe in him and his program. His kids know he has their backs and he is constantly talking about getting this or that player into a good college program. Just look the sidelines of a game and see all the former players who come back to watch the team play.

The trust goes both ways, Ortega, besides being a great football mind, is a guiding force in his players’ lives. he cares about them both on and off the football field. When you watch Coatesville over the years, you can see the passion the players bring to the field almost every time they play.

This team has a big hurdle to cross as they try to give Garnet Valley its first loss of the season tonight in the 6A final. Coatesville believes it can do this and who can doubt them. They have taken out the Jaguars three times in the recent past and have never lost to them.

The kids will give it everything they have as they call their effort the “Ville Mentality.” The slogan signifies that no one is going to outwork the program on or off the field. Ortega has brought this belief and a sense of brotherhood to the Coatesville program, one that is his 13 years, is the best in District 1.

No one knows how tonight is really going to play out. But, the one constant is Coatesville will stand as one against all comers. The kids want to win for their head coach who is beloved by them and every single player and coach will have each other’s back.

Ortega has brought a sense of community and family to the program. He cares about each and every player and the kids know it and feel it. It is what high school football should be about. At Coatesville, it is.