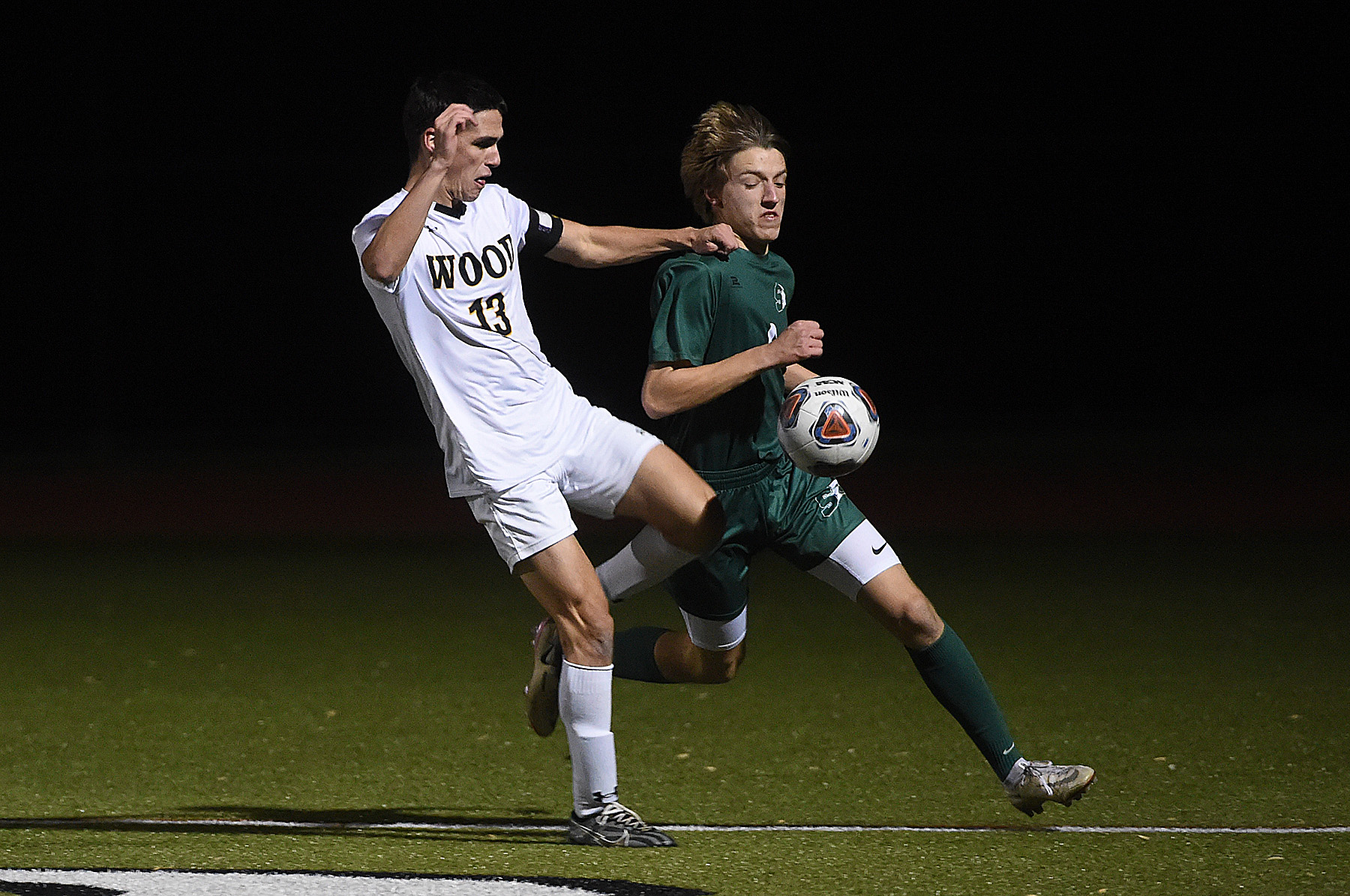 Three local squads will try to live their state-title dreams this weekend, as the Faith Christian and Archbishop Wood boys soccer teams along with the Gwynedd Mercy field hockey team all compete in the PIAA Championships.

The Faith Christian boys will compete in the Class A Final Saturday at 1:30 p.m. at Hersheypark Stadium against District Seven Champ Winchester Thurston.

The Lions, vying for a state title repeat, got here by virtue of a 4-0 shutout of Moravian Academy in the semis.

Faith sophomore forward Colin Moyer has been having quite a postseason for the Lions, including a pair of goals in the semifinal win.

The Faith defense has also been instrumental, with J.R. Roberts notching seven saves for the shutout in the semis and defender Hank Thompson coming up crucial plays at midfield.

Alex Hauskrecht, Jordan Poller-Prince and Tomer Tuti have all been part of a potent Winchester Thurston attack that has racked up 15 goals in three state-playoff wins.

Archbishop Wood looks to continue its charge for its first state title when it takes on District Seven Champion Hampton in the 3A Final Saturday at 6:30 p.m. at Hersheypark Stadium.

Hampton is coming off a 2-1 win over West Allegheny (6-5 in penalty kicks) while Wood defeated Bishop Shanahan 1-0 in the semis.

Thomas Bradfield has been a major catalyst for Hampton, making back-to-back saves in PK’s in the semifinal victory.

Frank Galioto and Liam Nichols have been key contributors in the field for the Talbots.

Wood, meanwhile, has been getting tremendous play from C.J. Clyde on the offensive end and sensational play by the defense, including Dom Petruzzelli.

The Vikings are in the state final for the second time in their history and are looking for their first victory.

Gwynedd Mercy field hockey travels all the way out to the Zephyr Sports Complex at Whitehall High School on Saturday for a 12:30 p.m. contest with District Three Champion Twin Valley in the 2A State Final.

Twin Valley survived overtime in the semis, beating Southern Lehigh 1-0. GMA was a 2-1 winner over Mechanicsburg in the semis.

Makayla Carahaly scored the game-winner for the Raiders in OT. Twin Valley is back in the state final for the first time since winning 2A in 2015.

GMA is back in the big game for the first time since 1996. The Monarchs are trying to win the program its first state title.

Audrey Beck and Alaina McVeigh have been leaders for the Monarchs, each coming up with critical goals in the semifinal victory. GMA goalie Lilly Sweeney has also been making timely stops for the Monarchs.