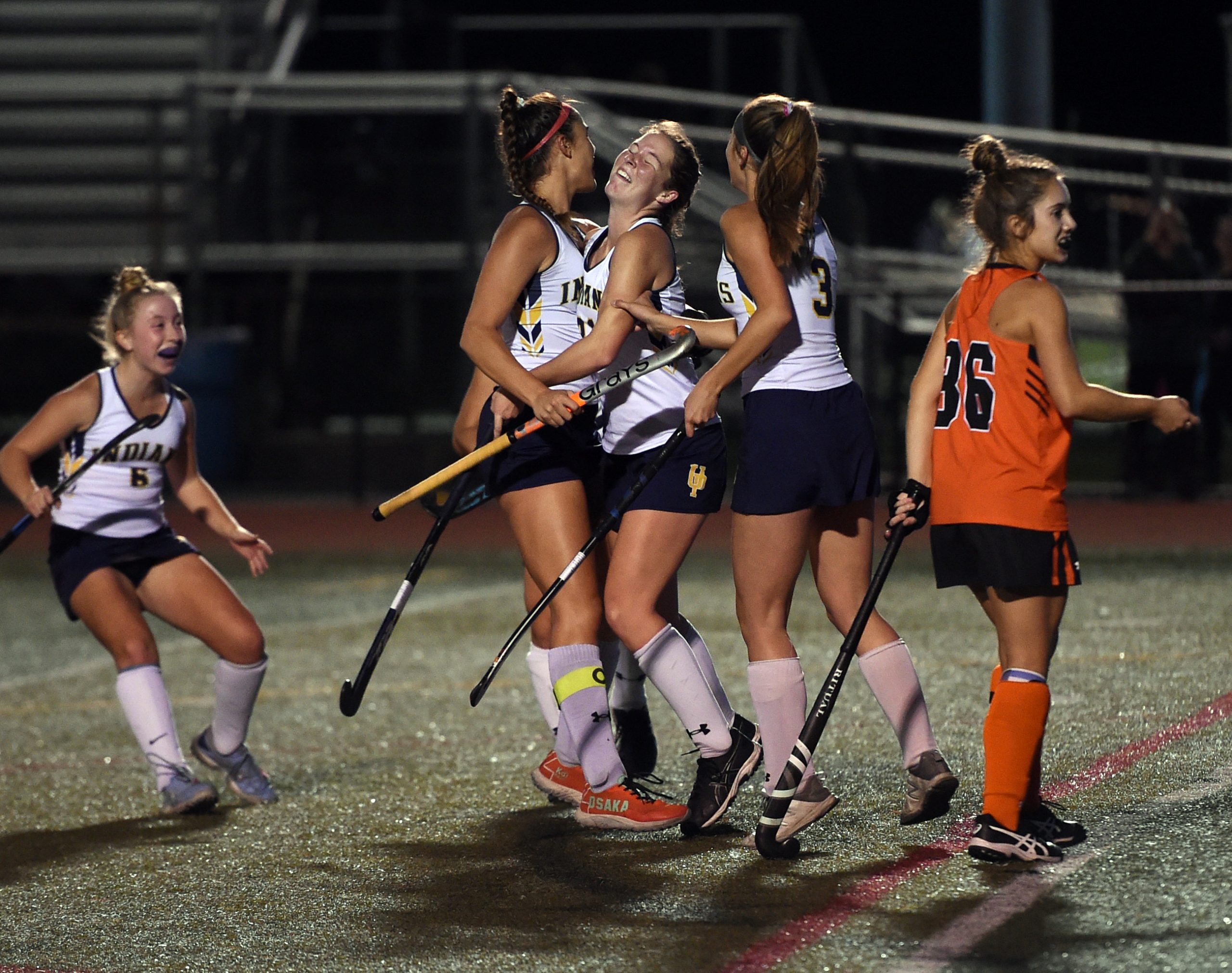 Highlights: Jess Traynor’s hat trick paved the way as the second-seeded Indians (20-1-1) took down the seventh-seeded Phantoms in Thursday’s District 1 Class 2A quarterfinal. The win clinched UP a spot in the PIAA tournament.

Highlights: The ninth-seeded Golden Panthers’ historic season came to a conclusion Thursday at the hands of top-seeded Villa in the District 1 Class 2A tournament.

Gi Manza made 12 defensive saves for PJP (11-9), which set a program record in wins and earned the first district playoff win in program history.

Highlights: Cheyenne McCloud’s penalty kick in the final two minutes was the lone score for the Panthers in Thursday’s loss.