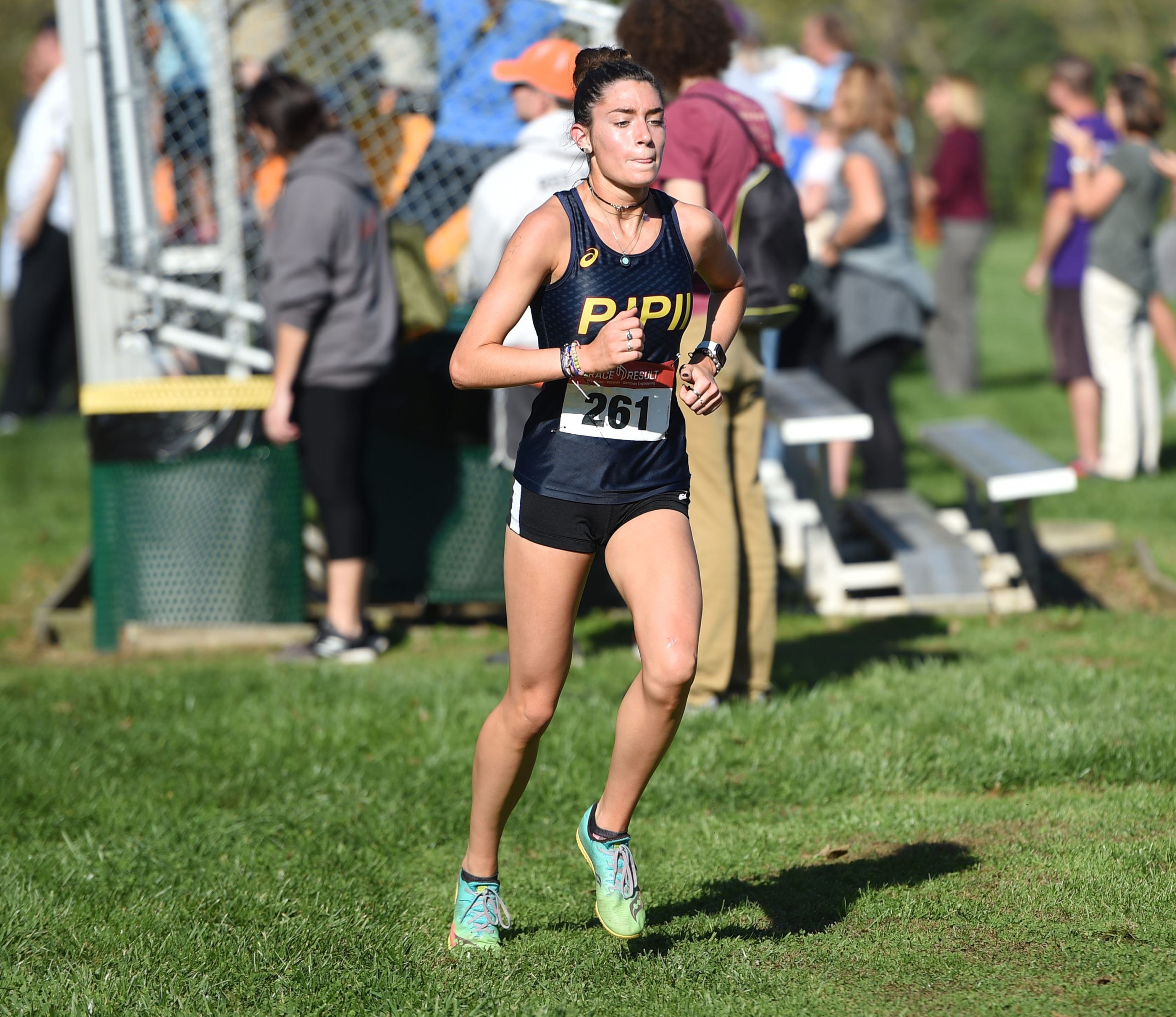 Another step in the return to normalcy will take place Friday.

District 1 schools will return to the Bethlehem area for its cross-country championship meets. After having to stage their competition at Tyler State Park in Newtown last fall due to COVID-19 restrictions, the district is back at Lehigh University’s Goodman Campus to compete for medals, team trophies and the right to run against the state’s top talents at Hershey the following week.

Owen J. Roberts and Phoenixville will lead the Pioneer Athletic Conference contingent to Lehigh after big showings in the league’s championship meet. The Wildcats produced the individual champions — Andrew McGonigle for the boys, Claire Zubey for the girls — and had the boys’ team champion. Phoenixville secured a first-ever girls title on the strength of four runners placing in the Top 10.

Zubey, a second-place finisher to West Chester Henderson’s Jenna Mulhern at 2020 districts, is back as the district’s top Class AAA returning runner. The Roberts junior is optimistic about a return to Lehigh, where she finished second in the Paul Short Invitational’s Brown Race this year.

“I’m definitely ready for districts. I’ve been working on my kick,” she said.

McGonigle has aspirations for surpassing the 29th-place run he made at last year’s AAA districts. He also scored a high finish at the Short Invitational, placing fourth in 15:24.10.

Gianna Cagliola comes into districts as the district’s Class AA defending champion. The Pope John Paul II senior was second in the PAC meet, 31 seconds behind Zubey — an opponent she faced numerous times in Catholic Youth Organization (CYO) meets over the years.

Following Zubey and Cagliola in the PAC girls’ race was the Phoenixville duo of Kenzie Padilla and Anna Carruthers, who went 3-4 in the finishing order to help the Phantoms outrun Roberts for the team championship, 40-47. Griane Reed added a sixth-place outing while Alyssa Cunningham came in 10th.

“This was a testament to the process and their training,” head coach Eric Sprenkle said afterward. “There was nothing they couldn’t overcome. They stayed focused.”

Phoenixville, off a 5-0 run in the PAC’s Frontier Division meets, also has a fondness for Lehigh. It was team champ in the Short Invitational’s White Race, with Carruthers, Padilla and Cunningham going 5-7-9 while Reed followed in 15th place.

In the boys’ field, top PAC performers include Methacton’s Vaughn Lackman and Bryan Landsberg, who were 2-3 behind McGonigle; and Andrew’s teammate Thomas Damiani in fourth. Spring-Ford’s Quintin Smith, the league’s top district AAA finisher in 27th place, comes in off a fifth-place league effort.

“I like that (Lehigh) course because it’s flat,” the Ram junior said.

The boys’ AA race shows two PJP runners, Jason DiMarco and Patrick McCafferty, returning. They were a respective 13th and 14th in 2020.

NOTES >> The boys and girls’ top 30 non-team individuals and six teams in District 1’s Class AAA will qualify for the PIAA Championship Meet Saturday, Nov. 6, at the Parkview Course in Hershey. In Class AA, the numbers are 5 boys/10 girls non-team and one boy/two girls teams make the state cut.