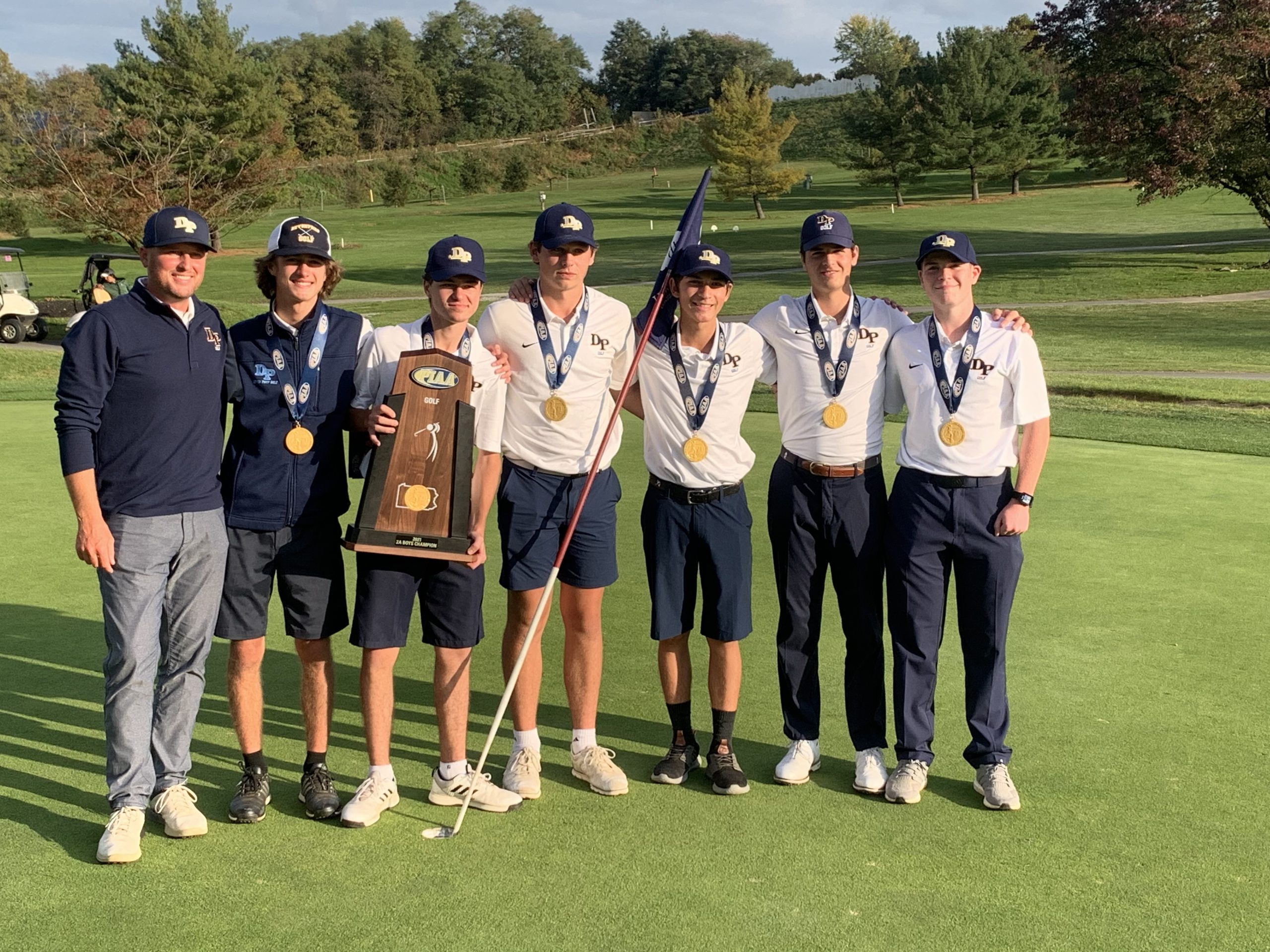 With the help of a seasoned trio of senior captains who had played in the PIAA 2A state team golf championship each of the last three years, Devon Prep captured its first PIAA 2A team golf title Monday at Heritage Hills Golf Resort in York.

“Our three senior captains – Graham, Charlie and Tyler – gave the team an impassioned speech before their rounds today,” said Devon Prep golf coach Tony Ball. “They mentioned that they’d been here before – all three of them have played in the 2A state team championship each of the past four years – and that the team had gained enough experience to win it this year. They told the guys on the team to play their own style of golf, and to play the course, not to play against someone else.”

“Our guys really came on strong toward the end of this season,” said Ball. “They saved their better rounds for late in the season.”