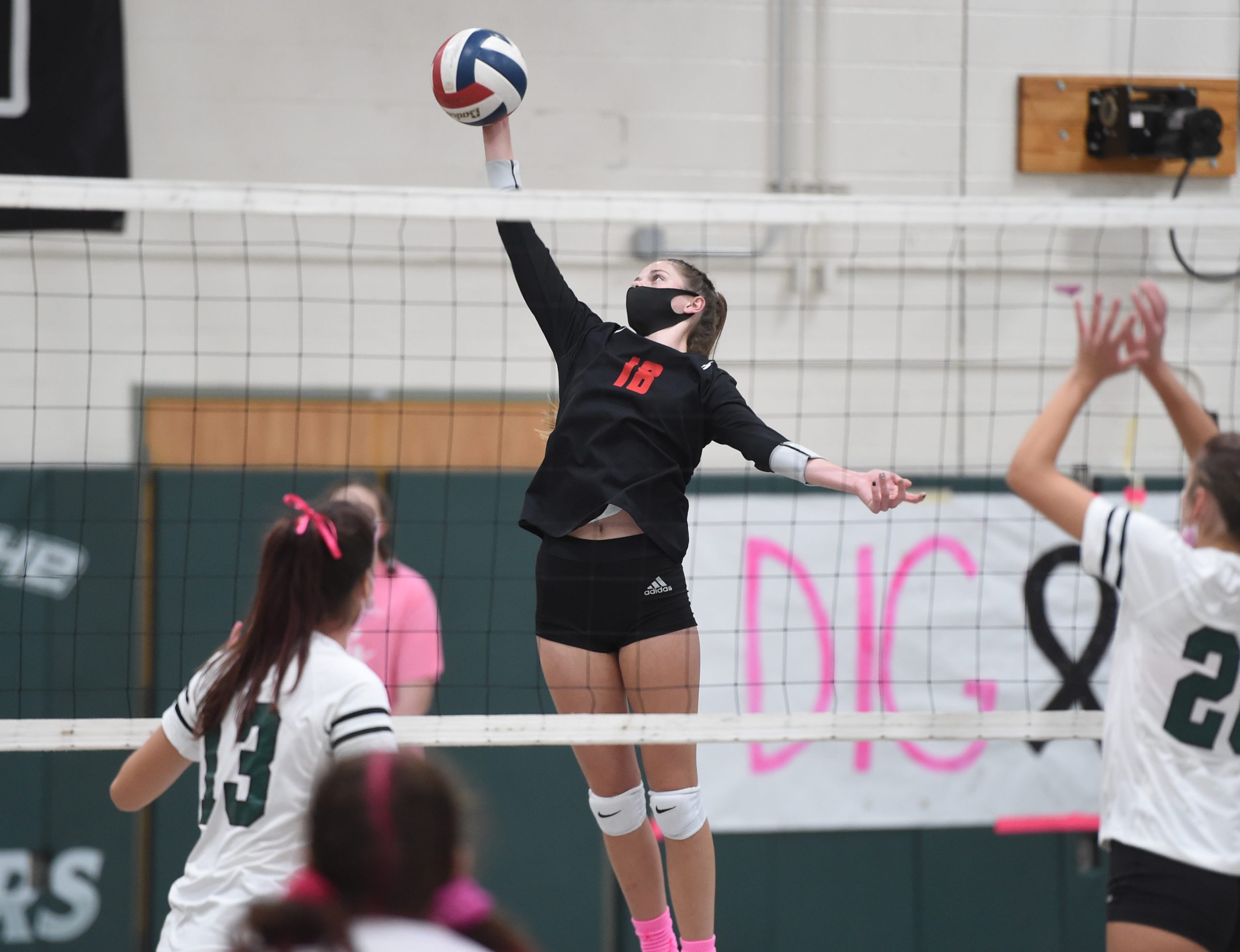 PAC playoff history >> Pope John Paul II has won six PAC titles since the league’s formation in 2013. It did not participate in the league season in 2020 after starting the season late due to the COVID-19 pandemic. … Boyertown won its first PAC title in 2020 when the league did not hold a Final Four. It qualified for the semifinals for the first time in 2018 and reached the final in 2019, losing to PJP 3-1.

Boyertown at a glance >> In coach Mike Ludwig’s fifth season the Bears haven’t missed a beat in their climb to become one of the PAC’s premier programs. Leading players are senior outside hitter Adrianna Derstine and senior setter Grace Rinehimer, who respectively surpassed 1,000 career kills and assists in the past week. Other leading players are senior Emma Smith, senior Allison Pioli, and juniors Carly Little and Chloe Wolfe.

Matchup and prediction >> Getting a matchup of the past two PAC champions is everything you could hope for. PJP got a scare in the semifinals in the five-set win over Perk Valley while Boyertown’s win over Upper Merion was more straightforward. In their head-to-head meeting, Cordrey was a force with 16 kills and 24 digs. PJP leans on underclassmen more than Boyertown, players that would not have previously experienced the PAC postseason. The stakes and the atmosphere hit different than an afternoon match in September. There appears to be little that separates the two squads, so a little experience and a lot of hunger to win the rematch and have a proper championship celebration carries the Bears through … Boyertown 3, Pope John Paul II 2