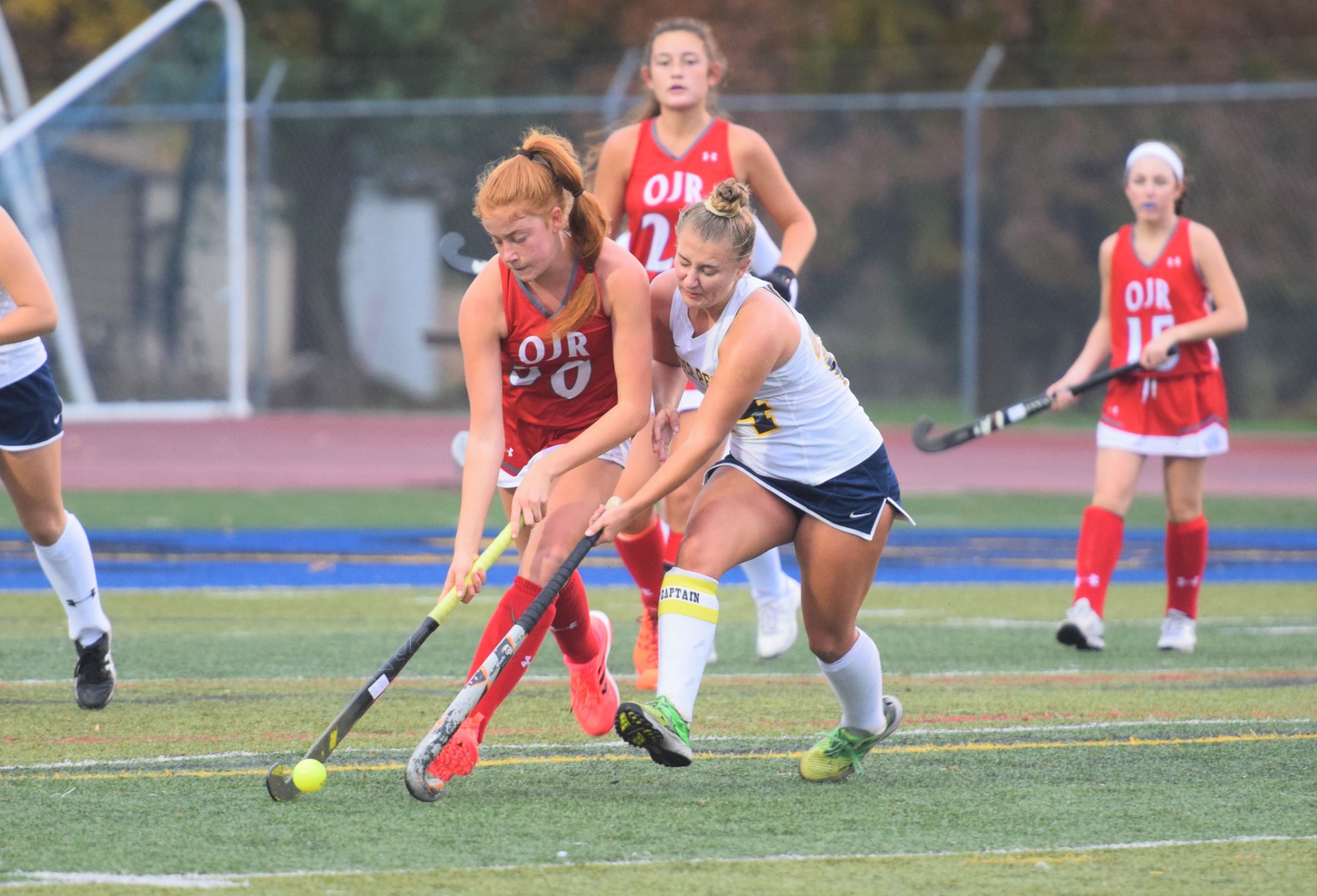 Highlights: Rylee Laloup scored off a corner in overtime to deliver the Wildcats a PAC Liberty win over the Vikings on Wednesday.

Highlights: Elena Snodgrass and Madison Noh provided the Warriors all the offense needed to get by the Bears in their Pioneer AthletiC Conference Liberty Division pairing.

Snodgrass and Noh each scored goals, then recorded assists on each other’s tallies. Sarah Yoder was the bright spot for the Bears, recording seven saves in goal for Boyertown.

Highlights: Becca Shuler and Riley McGrath netted goals to deliver the Vikings a PAC Frontier win over the Golden Panthers on Wednesday.

Gabby Walker pitched a shutout in the Upper Merion net. Charlotte Meade helped the shutout cause with a defensive save.

Highlights:  Hannah Huddleson had two goals as the Blazers beat the short-handed Red Knights, who had only eight players.

Two of Kondrath’s goals came off corner shots. She was also credited with one of seven assists recorded by the Hill (8-1).

Highlights: The Golden Panthers handed the Vikings their first PAC Frontier loss of the season in three sets (24-14, 25-15 and 25-20) on Wednesday.

Mara Vazquez was the team’s player of the match with a triple-double, tallying 20 digs, 10 assists and 10 passes.

Guillermo Heras Gomez chipped in with another pair of scores while Kuzey Ercan, Xavier Ochoterena and Kolten Reber also scored for Perkiomen (4-0, 6-2).

Highlights: Hill started strong and finished strong in its win over Friends’ Central on Wednesday. The Blues jumped out to a 7-0 lead in the first quarter before finishing the game with a 4-1 fourth.