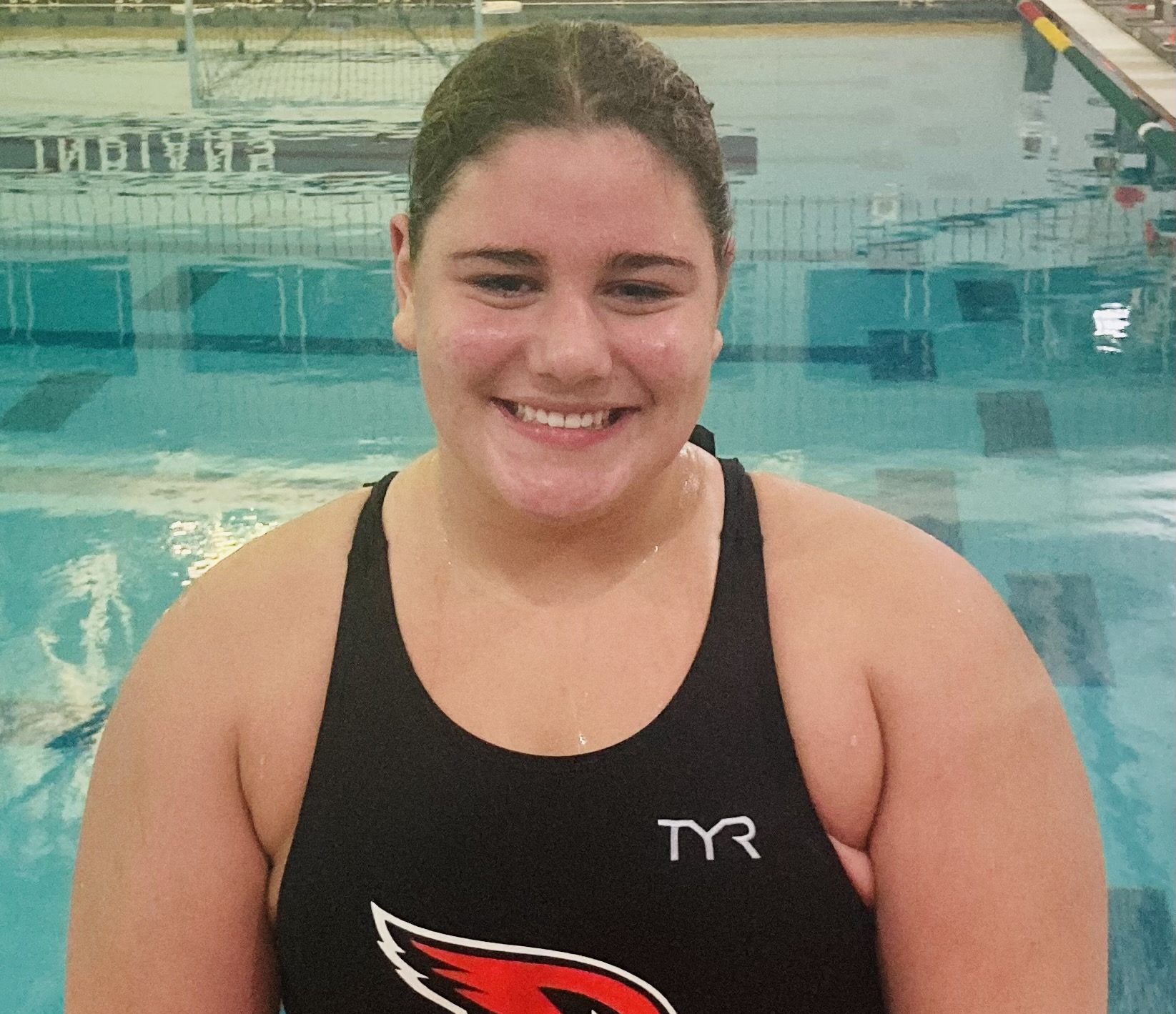 FRANCONIA >> Anna O’Malley scored a game-high five goals for Upper Dublin Tuesday night and was a vital presence even when she didn’t take the shot.

“She’ll draw the double teams and then we can kind of kick it out and work the ball around. That’s a big piece to our offense,” Cardinals coach Chris Ianni said of the sophomore. “She’s having a breakout season, for sure. She works really hard throughout the year, does a ton of clinics, and she was really focused for this year. She’s been a huge presence for us.”

O’Malley’s performance led the way to a 13-5 victory over rival Souderton. That completed a sweep of the doubleheader by the Cards, as the boys had prevailed 14-6 earlier in the night.

“It was amazing. We all worked together and worked hard and we all put in the effort. We came out with a great win,” O’Malley said of her squad, which is pushing for the postseason. “We did a good job of not letting up any shots. We focused on pressing.”

Upper Dublin led 6-5 and then broke the game open in the second half.

“It was fun. It was a lot of fun. The kids are having a great season and they’re loving it,” Ianni said. “Everyone touched the ball, scored a goal. They all had steals. It was great to see everyone work together. It was a good team victory, for both the girls and the boys.”

O’Malley had a pair of steals to go along with her offensive heroics. Emma McCarthy had a hat trick for the Cardinals, Elsa Chabella scored twice, and Michaela Caldwell, Nicole Wealand and Erin Andrews all added a goal.

The Upper Dublin boys were also a balanced group.

Brendan Fitzgerald and David Horan each scored hat tricks; Luke Price, R.J. Boyd and Andrew Heisman each scored twice; and a goal each by Logan Wilmoth and Odin Andrews rounded out the offense.

“We’re super thankful we could even play, considering everything that’s been going on,” Ianni said. “(The tornado last month) was pretty devastating. We’ve been very fortunate to have some practice time at Wissahickon. Everyone’s been really supportive – this is the third time we played at Souderton.

“It’s been tough. We lost a lot of practice time. But these kids have done a commendable job. And they love being together and they love being at practice. They get to see each other and play polo. It’s kind of a break from reality a little bit for them. It’s been a really great season.”

Morgan James scored a trio of goals for the Souderton girls, who graduated 11 seniors a season ago.

“We have a pretty young group of varsity players this year,” first-year coach Daniel Fleck said. “We’re starting to jell, starting to click. It’s starting to come together. And I’m really happy with the improvement. They’re coming along. There’s still some things to tighten up but they’re starting to get it and it’s awesome watching them improve.”

The boys also have quite a future: they have 11 freshmen this season along with two seniors.

“They’re leaps and bounds better than they were at the beginning of the season,” Fleck said. “The outlook for this program is pretty good. I’m excited to be here and I’m excited for the future. The boys have a lot of good younger players that are gonna be improving and starting to progress.”