Column Malvern Prep is a treat to watch 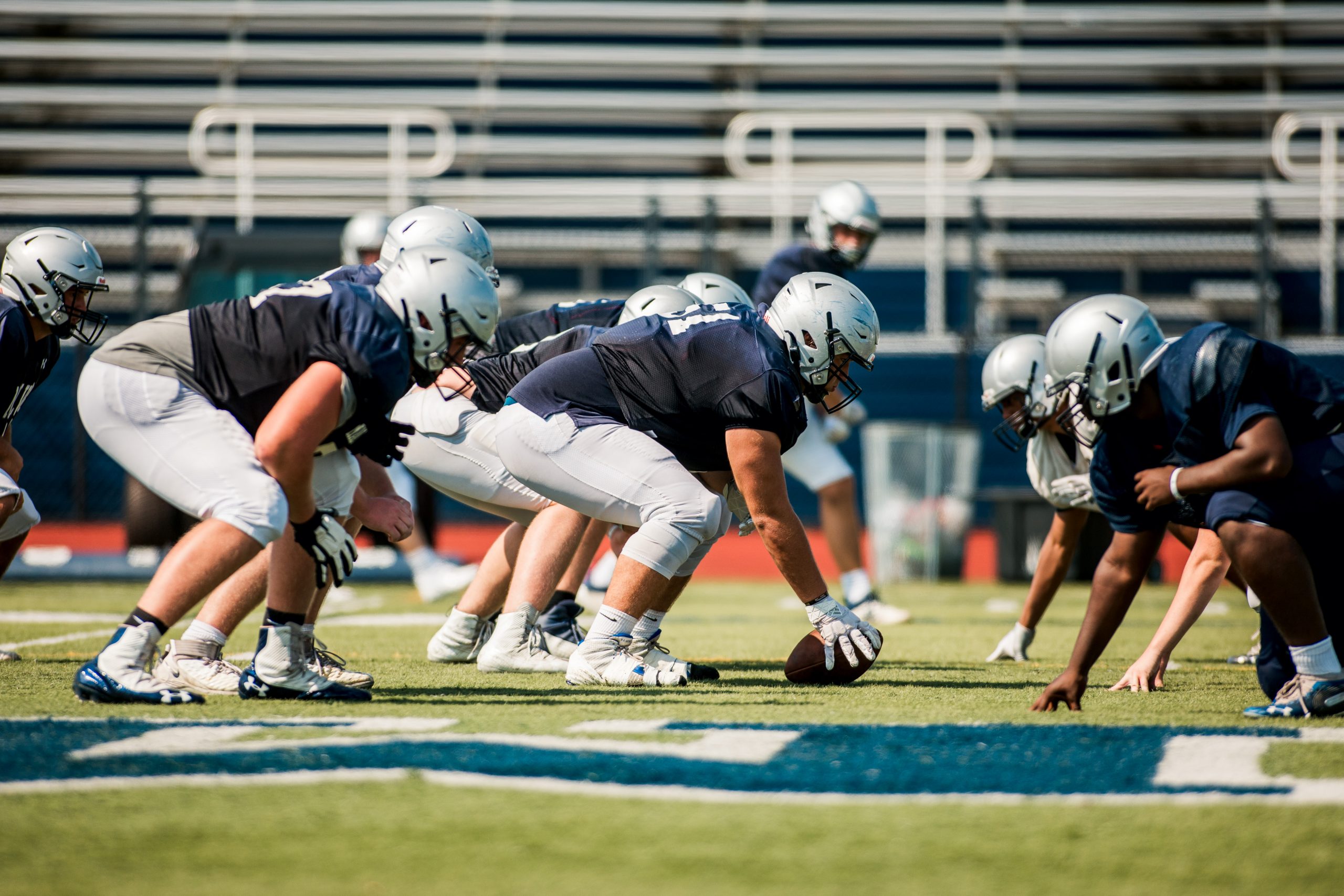 Malvern Prep has a long and storied tradition of outstanding football teams. Former head coaches Gamp and Kevin Pellegrini both had many winning teams that won many Inter-Academic League titles and beat some of the best teams up and down the East Coast. The Friars have always been known for physical football teams that play tough and fast on the defensive side of the football and a game against Malvern Prep was never easy.

This season the Friars agains re playing some of the best teams around as their schedule featured the likes of LaSalle, Archbishop Wood, Berks Catholic  and Archbishop Spaulding, as well as the usual tough Inter-Academic League foes.

Last Saturday at Franklin Field, the Friars played, what may have been their best game in years s the completely shut down a Archbishop Wood team that came into the game 3-0 and had blown out its first three opponents and were regarded as one of the top 6A teams in Pennsylvania. The Friars came out and dominated the Vikings 21-0, as they out hit and out ran the shell shocked Vikings who had no answers to the Malvern Prep onslaught.

And the Friars are now led by former West Chester East head coach Dave Gueriera, who led the Vikings to the District 1 playoffs for the first time since 2006, four years ago. Gueriera is a very good football man that each of the friars players hold in high regard and play their tails off for him. The Malvern Prep coaching staff is dotted with talented mentors, none better than defensive coordinator Joe Carr, who had successful stints at Strath-Haven and West Chester Rustin before coming to Malvern Prep.

This Malvern Prep defense has allowed just 10 points in its three games and absorbed a tough 10-7, loss to possible PIAA 6A champion, LaSalle. Malvern Prep felt they left some plays on the field against the talented Explorers and have made it their mission to run the table against the rugged schedule and win the Inter-Act title again to prove their quality.

The Friars defense sports stars like University of Maryland commit Coltin Deery, as well s a good group of linebackers and a secondary that features D’Angelo Stocker and isaiah Wright, who both are tenacious ballhawks and also help in stopping the run.

And the offense is in capable hands with senior quarterback Jack Capaldi running the show. The senior threw for 189 yards in the 21-0 win over Archbishop Wood. The run game features, Wright and the receiving corps led by andrew Connolly, is deep and talented. Throw in arguably the best kicker in southeastern Pennsylvania in Jake Reid and anyone can see the Friars are a handful to play.

There, unfortunately will not be a chance for Malvern Prep to win a PIAA championship because the Friars play in the inter-Ace and the league is not eligible for post season play. so, it may be easy to forget about the Friars.

But, this 2021 Malvern Prep team deserves recognition and acclaim. If the Friars can go 10-1, against this rugged schedule and win another Inter-Ac title, this will down as one of the best Friars teams of all time. And with a rich history of football excellence, that would be a mighty feat even if they can’t go to Hershey.
EOF-