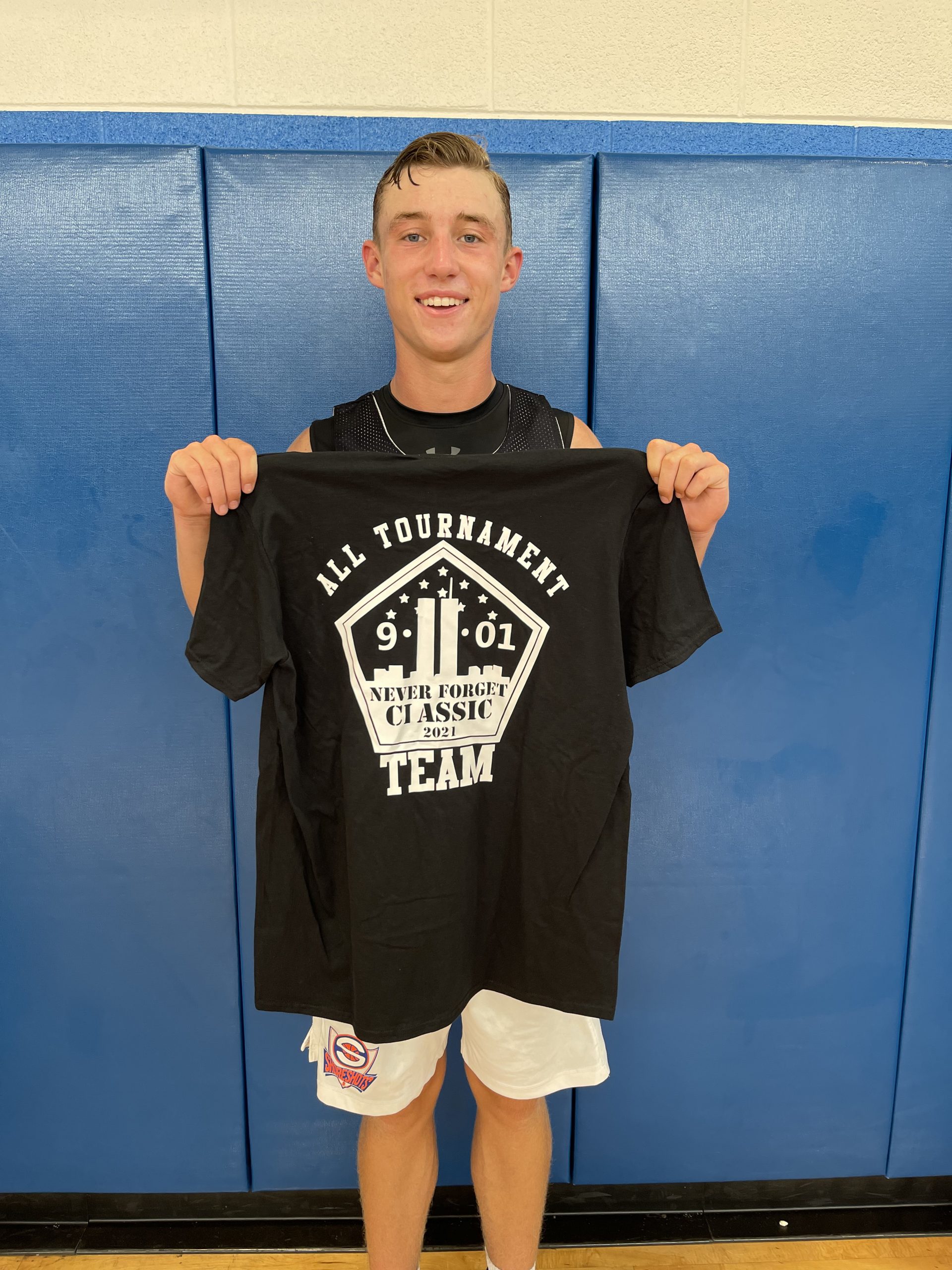 The RomeRuns Never Forget Classic took place Saturday and Sunday at the Wyndcroft School in Pottstown.

The basketball tournament, put on in remembrance of the 20th anniversary of the September 11th attacks, featured several local teams. A portion of the proceeds from the tournament will go to the Wounded Warrior Foundation.

Dan Hoff, the president of EasternPa Elite, and Ross Romanello, the director of recruiting at EasternPA Elite and owner of RomeRuns, spearheaded the event.

“We were talking over the summer about doing something for the 20th anniversary of Sept. 11, we were originally going to do an AAU tournament, but we thought it would be a good idea to get some of the local high school school coaches involved … and pretty much everyone said yes,” Hoff said.

The event also included an AAU Division tournament held at West-Mont Christian in Pottstown, which was won by Eastern PA Elite.

Originally designed to be a one time thing, Hoff said the Never Forget Classic will likely be back next year and hopefully many more to come.

“It’s something that we’re going to do every year moving forward now,” Hoff said. “After this weekend we got a lot of good feedback from coaches all over the area.”