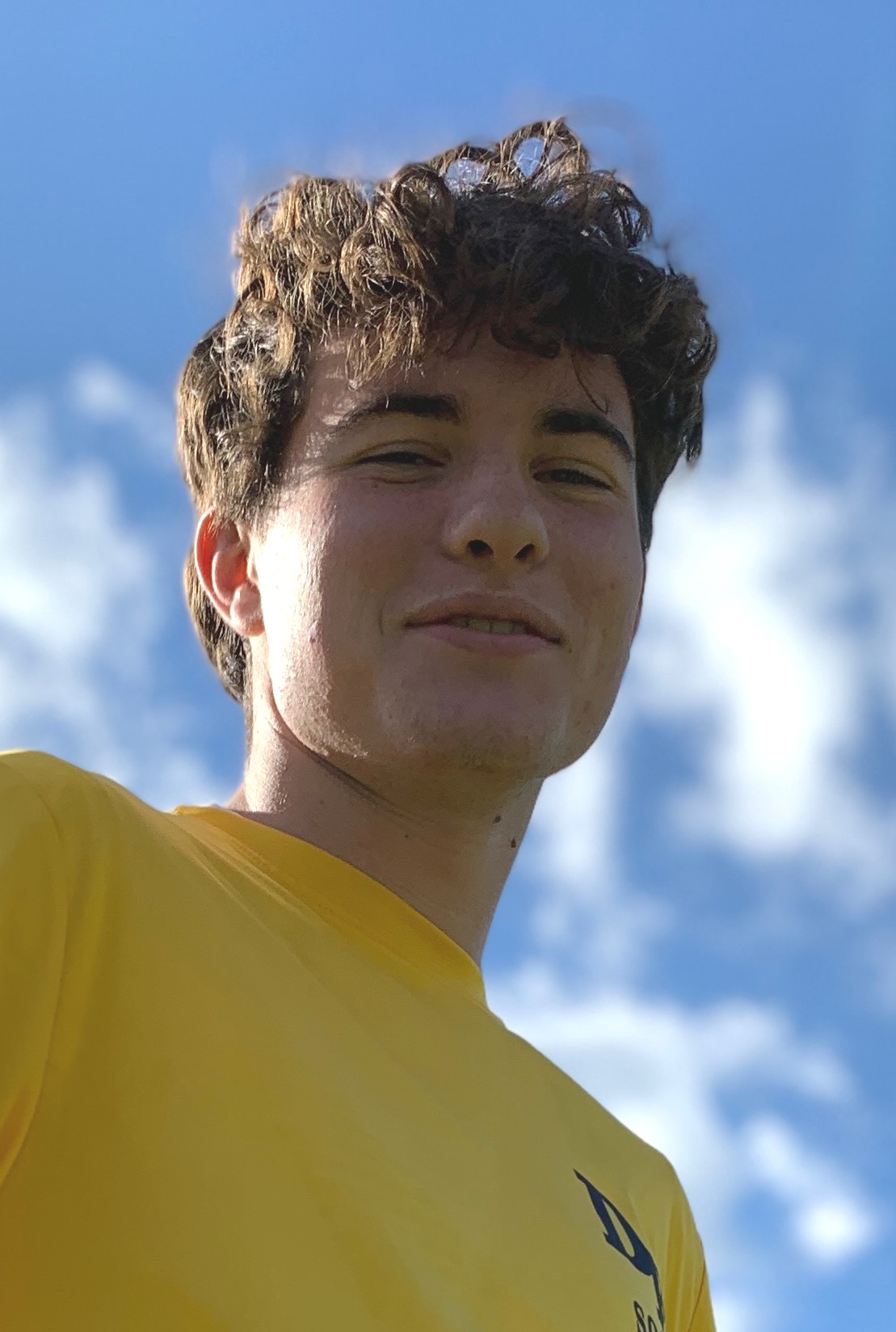 A senior midfielder, Walton was a first team All-Catholic League and All-Main Line boys’ soccer selection last fall, leading the Tide in goals and assists, while leading Devon Prep to a third straight PIAA District 12 title and a berth in the PIAA state tournament. In the Tides’ opener this fall, he scored a goal in a 2-1 win over Academy of the New Church. He is also a fine lacrosse midfielder, and received second team All-Main Line lacrosse honors last spring. Off the field at Devon Prep, he participates in the school’s Environmental Protection Club and Sports Broadcasting Club.

Main Line Media News: What do you think is the strongest aspect of your game? What part of your game are you working on the most currently?

Chris Walton: I’d say the strongest part of my game is carrying the ball in the midfield, but I’m working on getting it off my feet quickly to open more opportunities and get the ball moving.

Chris Walton: For travel soccer, before I came to Devon Prep, I used to play a little bit of every position, mainly striker. At Devon, I was kind of worked into the center mid position and thrived the most there.

Main Line Media News: What aspect of your game did you work on most during the past summer? What are you hoping to achieve this fall?

Chris Walton: I’ve worked on becoming a better passer and hope to use that this season. As a team, we hope to improve and prove ourselves in the Catholic League. Another goal would be to win our fourth straight district championship.

Main Line Media News: How do you see your role as a team leader – on the field as a midfielder and the team’s leading scorer, and off the field as a senior?

Chris Walton: My role as a leader of our team is to lead by example with energy and heart and just being as positive as I can. Being a good influence for the younger guys is also very important.

Main Line Media News: Tell us a little about your pre-game preparation the day of a game.

Chris Walton: I try to stay hydrated and eat healthy. I also just get my mind prepared for the game.

Main Line Media News: What do you think you might want to major in at college?

Chris Walton: I want to major in a business field.

Person I admire: “My dad – he pushes me to do better and be a better person and is a great role model.”