Gore excited to get started at Cheltenham 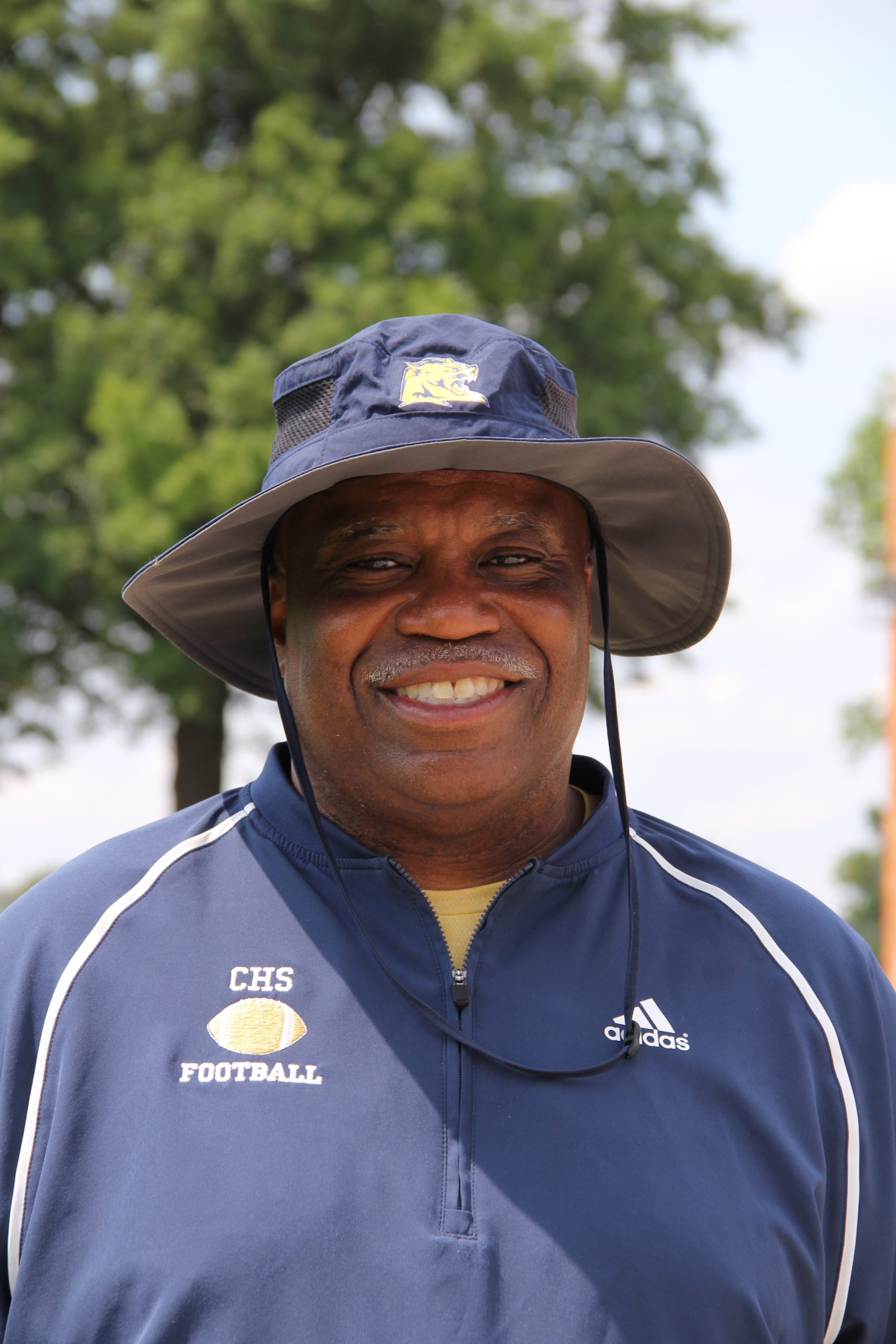 Cheltenham is building, new coach Troy Gore stressed, from the inside out.
“We’re starting with the kids, and from there the parents, and then the community, and then outside the community. We wanna reflect what Cheltenham football is all about,” Gore said.
Gore has been a fixture in Philadelphia area high school football for nearly two decades. Most recently, he served as the offensive coordinator at Northeast from 2018-2020.
“We did some big things there and I know we have a lot of awesome coaches there who will continue to do great things at Northeast and within the community,” Gore said.
Said Gore of getting started at Cheltenham: “I’m very excited, and honored to be put in this prestigious position.”
Gore also was offensive coordinator at Neumann Goretti in 2017. Prior to that, he served as the head coach for the now-closed Delaware Valley Charter High School (DVCHS) from 2014-16.
In his three seasons there, the Warriors went 23-13 under his guidance, and won the 2016 Public League 3A Championship and District 12-1 PIAA Championship before advancing to the state quarterfinals.
Following that season, six seniors received Division I offers; 16 of the 19 graduating seniors received some type of academic or athletic scholarship and were accepted to the college of their choice by February, 2017; and three underclassmen received Division I offers.
Academics come first, Gore underlined, exemplified by the “academic checks” every Wednesday. Developing quality, recruitable student-athletes is a primary goal.
“We’re trying to build a football program, not just a football team,” the coach stressed.

Building from the inside out also takes form on the offensive side of things.
“We want to start with the offensive line,” Gore said. “An offense doesn’t move unless the offensive line is mentally, physically and emotionally ready to play. We’re making sure of that.”
Gore is a deputy fire chief for the Philadelphia Fire Department and has served as the associate minister of Enon Tabernacle Baptist Church’s Athletic Missionary Community for Football since 2005.
He was on the committee tasked with launching the successful Enon Eagles youth football program. Gore was also one of the founding members of the Imhotep Institute Charter High School, which has become one of the most highly touted programs in the state.
He has a bachelor’s degree from Philadelphia University in leadership in emergency management services; a Master of Arts degree from Saint Joseph’s University in homeland security; and is working to complete his Ph.D. in public safety leadership from Capella University.
“I can’t wait to watch new film and take on new challenges,” Gore said of guiding the Panthers in the Suburban One League American Conference. “It’s a highly competitive league and the teams there have done some great things in PA football. They are great rivals.”
Gore inherits a team which played this past spring, going 2-3 overall and 2-2 in the United Ten (a group of teams who did not play in fall 2020 due to the pandemic).
Cheltenham made a run to the PIAA 5A title game in 2019 under then-coach Ryan Nase, who compiled a 27-16 record in his four seasons.