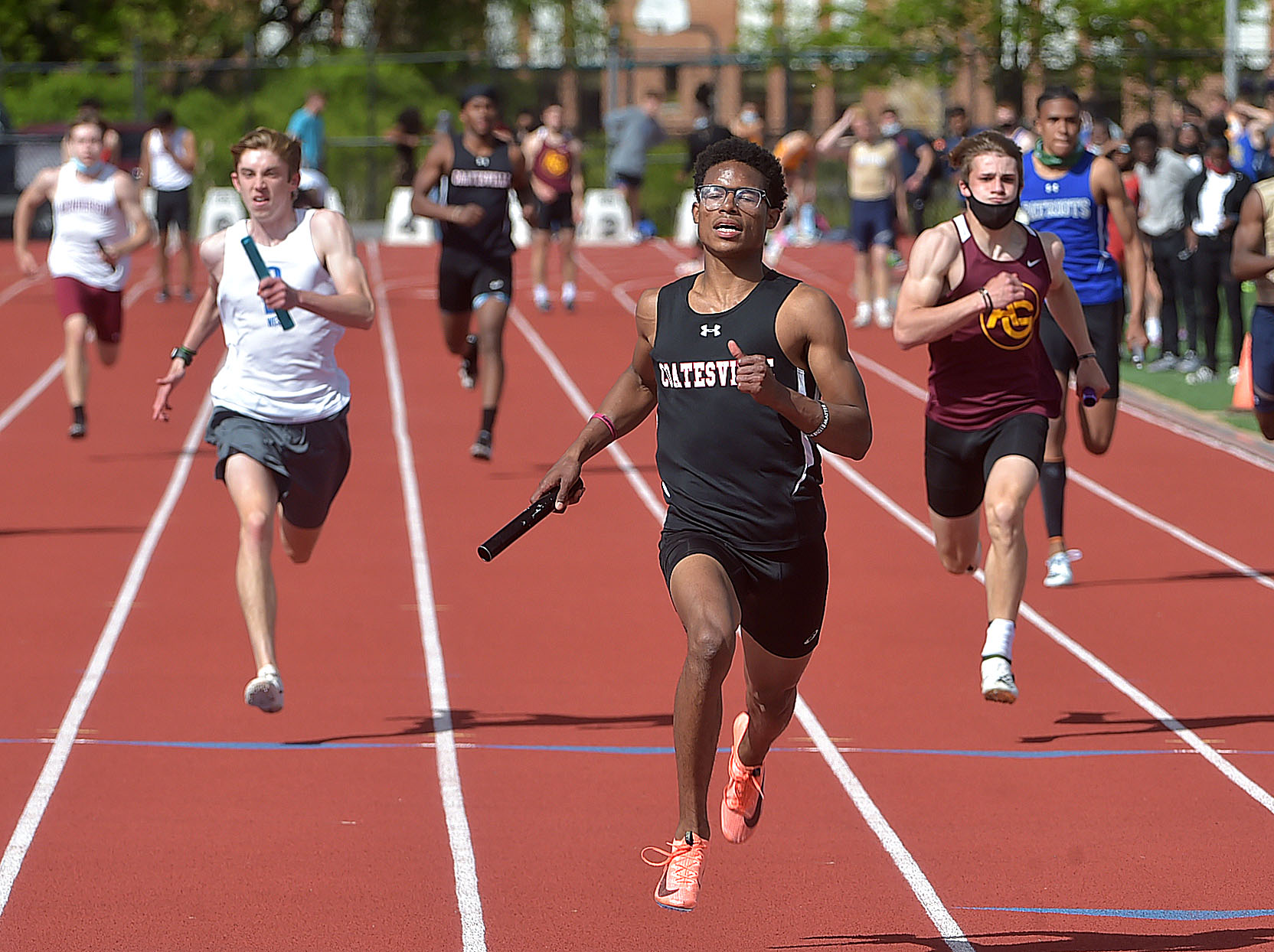 Junior was part of two Coatesville relay squads that placed in the top six at States. Won the 100 meter dash, the 200 meter race, and anchored the winning 4×100 relay at the Ches-Mont Track & Field Championships.

Senior made terrific comeback from torn ACL during football season last fall to finish seventh in the boys 100 meter dash (10.96) at States. Finished fourth in the 100-meter run at Districts.

Senior placed fourth in the boys pole vault (15-0) at States. Won gold medal in pole vault both at the PIAA District 1 3A meet (14-6) and at Ches-Mont Championships.

Junior finished 11th in the boys javelin throw at States, and placed second in the javelin (165-10) at Districts.