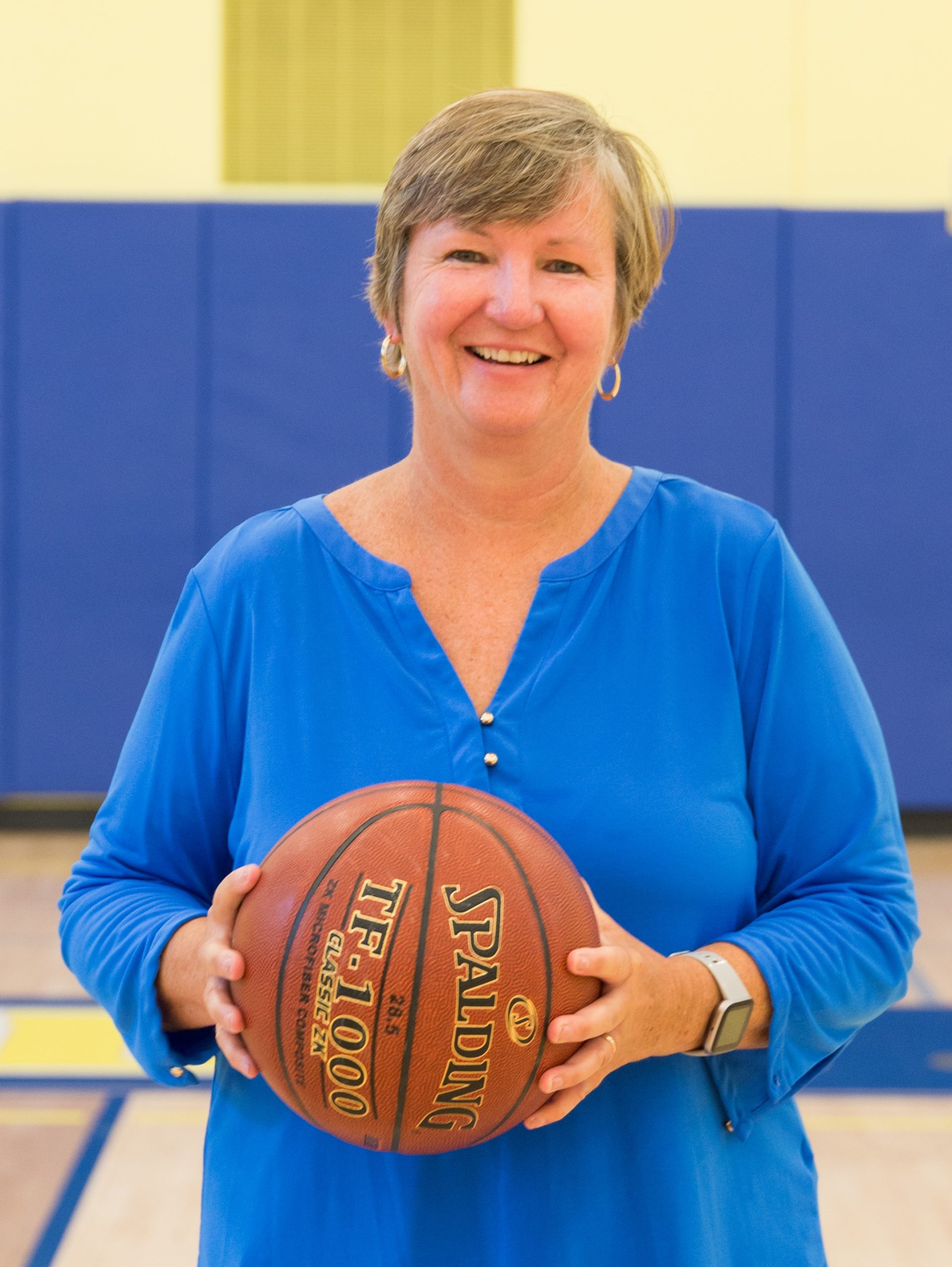 “Last year, like a lot of people, I had a lot of time for thinking – COVID really changed the perspective of the value of time and how you spend it,” said Morgan. “It was the first summer I had been home in about 15 years. It was great – I wasn’t exhausted, I wasn’t working every weekend, travelling all over the country.”

While Morgan had a successful coaching reign at Haverford College, winning three Centennial Conference championships and advancing to the NCAA tournament four times – she was ready for a change. Morgan fondly remembered her first head coaching job at Academy of Notre Dame, where she coached the Irish to the District I Class AA title game in 1989 and crowned the season with the school’s first PIAA state playoff berth.

“As I started to think about trying something new, I was thinking about returning to the high school level, because I loved that environment,” said Morgan. “I coached in an all-girls school [Academy of Notre Dame] at the beginning of my career, and there’s really something cool about that environment.

“I feel like I’ve devoted my entire life to developing leaders through sports, and I feel like at Agnes Irwin they’re committed to that mission. Athletics matter at Agnes Irwin, and I’m excited to work at a place where sports are really valued.”

Morgan will begin her duties at Agnes Irwin in early August, and will remain at Haverford College through the end of July. In addition to recently concluding her record-breaking 13th season leading the Fords, Morgan served the Haverford athletic department as an associate athletic director, senior woman administrator, and fundraising coordinator.

“I treasure the relationships I have built with my players at Haverford and their families, my assistant coaches, and everyone in our athletic department who worked so tirelessly for our students,” said Morgan. “I am very proud of what our teams have accomplished over the years. It has been a labor of love for me.”

Haverford College made the Centennial Conference Tournament during each of its last nine seasons after never qualifying for the postseason prior to Morgan’s arrival. The winningest coach in school history, Morgan led Haverford to a 195-120 record. Morgan was recognized as the Women’s Basketball Coaches Association (WBCA) Region Four Coach of the Year following her first conference championship in 2014. Numerous individuals flourished under her leadership as Nina Voith (Class of 2014) and Anna-Sophia Capizzi (Class of 2020) became the first two All-Americans in program history.

“Bobbi leaves an incredible legacy in setting the standard for women’s basketball at Haverford College,” said Haverford College Director of Athletics Wendy Smith. “Her competitive success, commitment to the overall care and development of each of her players, and administrative support throughout the department has been outstanding. We wish her the best of luck in all of her future endeavors.”

As the Haverford College women’s head basketball coach, Morgan had a wide range of responsibilities.

“In Division 3, you wear many hats [as a head coach],” said Morgan. “We were bare bones in terms of our staff and that was one of the things that wore me out a little bit, because in addition to not having full-time assistants, I was doing a lot of other things. The travel during the summer was starting to wear me out – I was gone all summer and didn’t have help. Most of the schools in our [Centennial] conference have full-time assistants or much higher-paid assistant coaches, so I couldn’t ask our [assistant] coaches to do too much. They all had full-time jobs. We made it work, but it was getting harder and harder. I loved the women I coached at Haverford and we had an amazingly dedicated staff who are some of my closest friends. I am grateful for my time there and all the people who came into my life there.”

Morgan, who has coached at the Academy of Notre Dame, Haverford High School and Cabrini University, has a wide range of coaching friends, including some at Agnes Irwin.

“[Agnes Irwin lacrosse coach] Lauren Wray had texted me about openings at Agnes Irwin, and it sort of intrigued me a little bit,” said Morgan. “Lauren had left Haverford College as our women’s lacrosse coach to go there and she really loved it. And Sheila Pauley, the former AD and head girls basketball coach at Agnes Irwin, is a friend of mine, and I spoke to her about Agnes Irwin. They both shared with me how committed the school was to empowering girls through athletics. That is something I really value.”

Pauley’s daughter Megan, one of the top basketball players in Agnes Irwin history, was an assistant on Morgan’s staff when Haverford College won its first Centennial Conference championship in 2014.

“Megan was a great part of our staff that year,” said Morgan. “She really helped us win that championship.”

“I have enjoyed coaching at every level, but my years in high school have been some of my most rewarding experiences as a coach, because of the amazing transformation and growth that takes place during those formative years,” said Morgan. That high school age group is such a transformative time, from 8th grade to 12th, that’s when they really do become young adults.

“I was drawn to Agnes Irwin because of its commitment to empowering girls in all aspects of their lives. I also sense a true commitment to athletics from everyone I have met here and that means so much to me.”