PIAA Class 3A Girls Lacrosse: Early on Kristin Addis laid down the law and Radnor responded 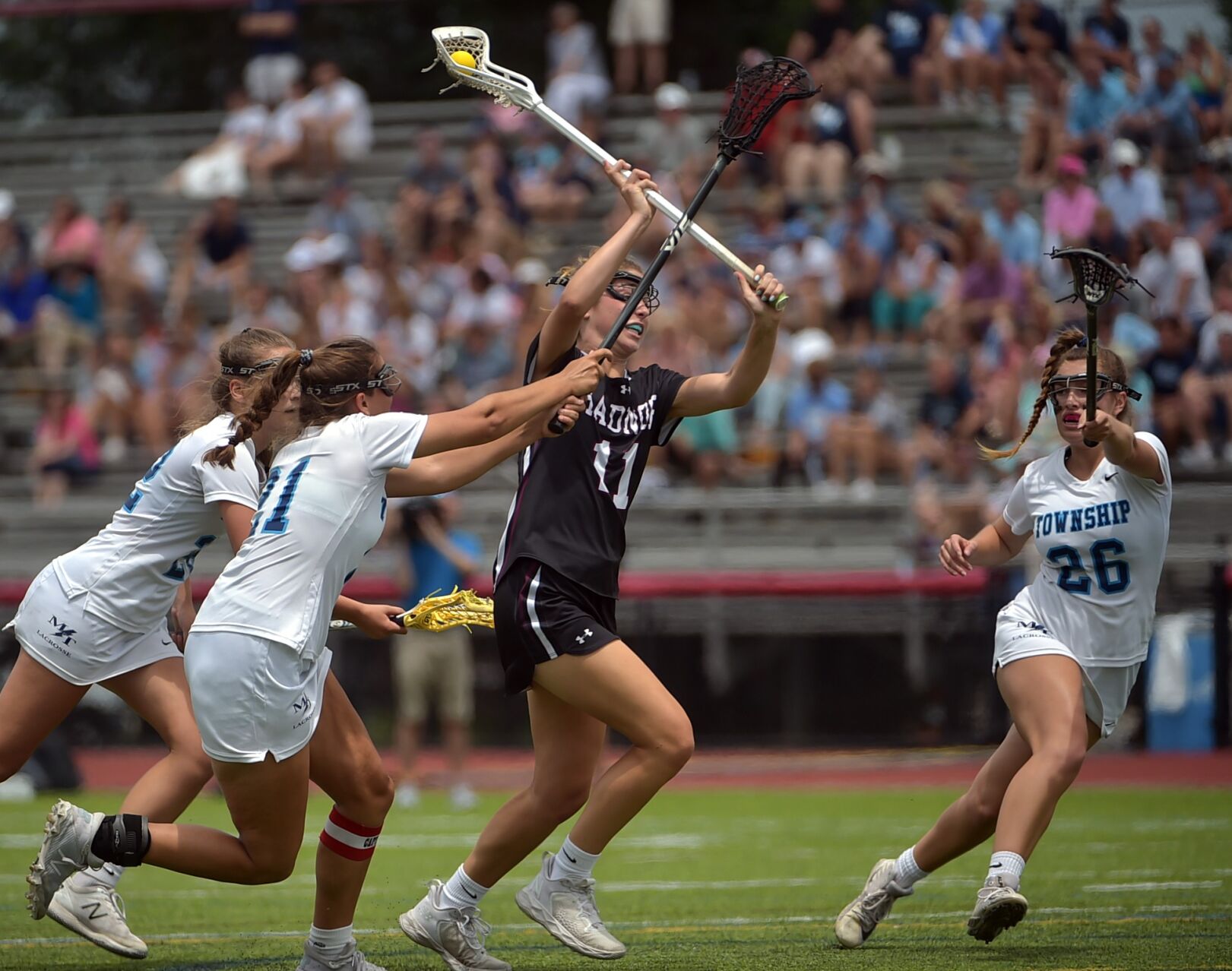 All of them, no matter how good they were or where they were headed to play next year in college, were given the same stern message.

“In the beginning of the year we had a scrimmage against Unionville and we did not play our best,” Addis said. “So, I brought the seniors together and I really challenged them to improve individually and as a group. I also asked them what kind of legacy do you want to leave. We had some tough film sessions along the way where I really pushed them to improve, and I have to tell you that every single player improved their game and they really had a refuse-to-lose attitude. They’re a special group.”

“It feels really special to be that team,” said senior Sally Austen, who registered two goals and two assists. “This is something we’ve been working towards the whole season and it feels really good to achieve it.”

Radnor and Manheim Township were meeting for the second time in 2021. Radnor won a March nonleague game, 11-3. The Blue Streaks were appearing in their third consecutive PIAA title game. They lost to Harriton and Unionville in 2019 and 2018, respectively. There was no lacrosse season in 2020 due to the coronavirus pandemic.

This was a better Manheim team than the one Radnor saw in March. Of course, Radnor was a much-improved squad, as well, thanks in large part to the example Addis’ 13 seniors set. While the Blue Streaks trailed by five goals at halftime Saturday, they didn’t make it easy for Radnor.

The Blue Streaks (20-6) were saved on several occasions by their outstanding goalie, Maddie Eckert, who finished with 14 saves. They scored the first two goals of the second half to trim Radnor’s lead to three. Sydney Witwer and Megan Rice had two goals apiece for the Blue Streaks.

“They were a tough team,” senior Sheila Esgro said. “But I felt we were prepared for this. Kristin has told us multiple times that she made our schedule hard for this exact reason, in case we get in tight situations where the game is close.”

Radnor went ahead 31 seconds in regulation on Tori DiCarlo’s first goal, but Radnor’s 100-goal scorer wouldn’t hit the back of the net again until the final minute of the second half.

“We just had a lot of trial and error,” said DiCarlo, who is headed to the Naval Academy. “Credit to her for her great play, she was a great goalie, but in the end we got around her as we needed to.”

Radnor’s Margaret Mooney scored a goal and was dominant in draw controls to lead Radnor to an 11-5 victory over Manheim Township in the PIAA Class 3A girls lacrosse championship game Saturday. (Pete Bannan/MediaNews Group)

“I’ll be honest, I had confidence all year in them. I knew how good this team could be,” Addis said. “I think that playing a tough league schedule and a tough out-of-league schedule prepares you for moments when you’re in close games. I always tell the team that good teams find a way to win, so I really did have unwavering confidence that we would pull it out in the end.”

This season Radnor (21-2) fell to Central League rivals Conestoga and Garnet Valley. After beating Conestoga in their first rematch to take third place in District 1, Radnor opened the PIAA tournament with a 17-0 thrashing of District 3’s South Western before earning a 13-4 decision over Owen J. Roberts. Radnor bested Conestoga in the semifinal round — one might argue that was the real championship game — before going on to handle Manheim Saturday.

“This is a great way to go out,” Esgro said. “We all had the same mindset that we would win. We all believed in each other.”

Long after the medals were rewarded and pictures were snapped, Addis held onto the PIAA trophy in the designated winner’s circle at East High. The Radnor alumnus never won a PIAA championship in her playing days, back in the early aughts, when lacrosse wasn’t a PIAA-sanctioned sport.

“I’m taking it home,” she said, smiling. “I’ll eventually have to give it back. But I’ll take it home with me.”