PIAA Class 5A Baseball: Red Land’s bats too much for Marple Newtown 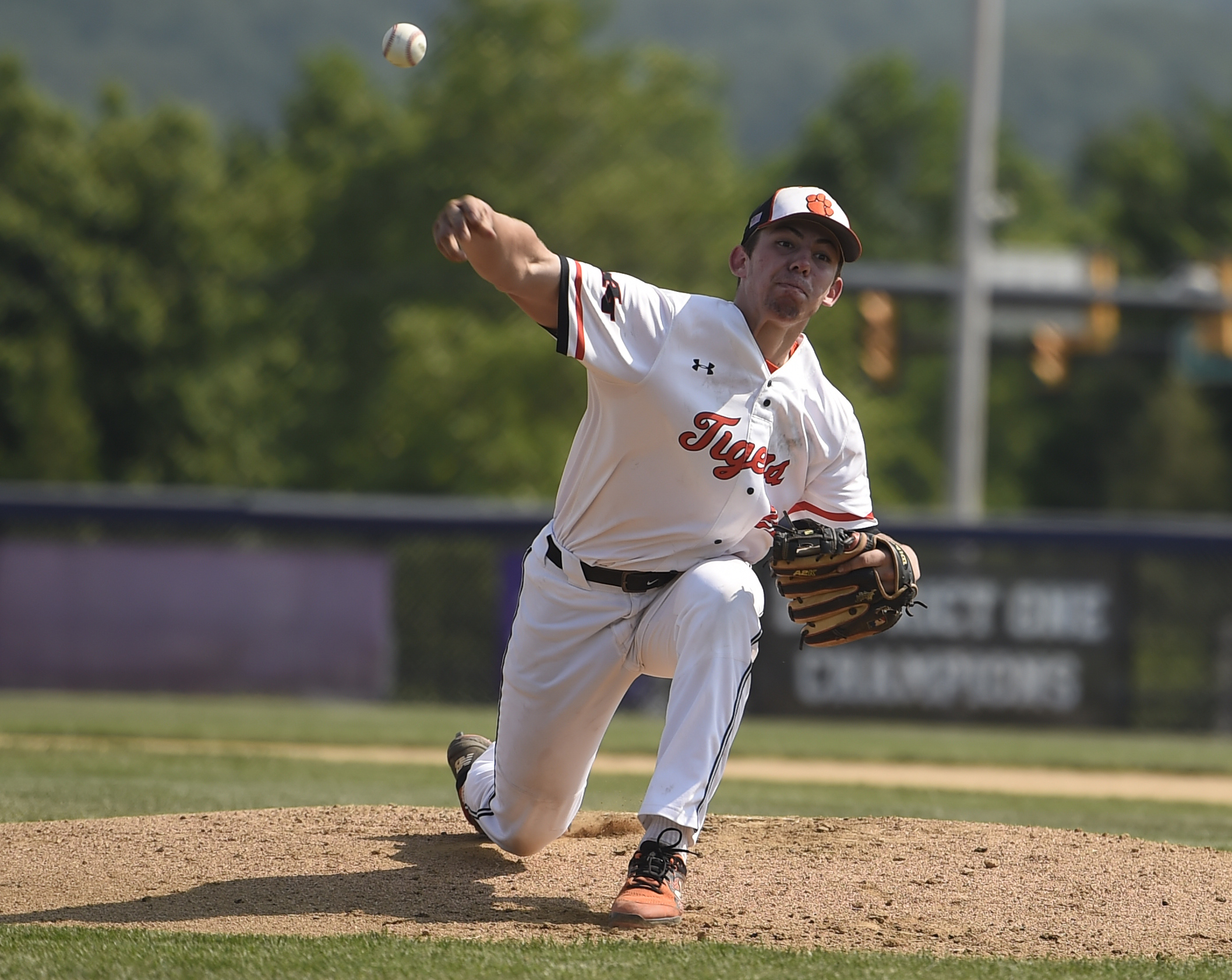 Red Land’s offense made Marple Newtown pitcher Owen Mathes work for every out he could get Monday.

The District 3 champion rallied with two outs and nobody on in the fifth inning, moments after the District 1 runner-up Tigers fought back to tie the game in the top half of the frame.

Red Land plated three runs in the fifth and Marple couldn’t recover, falling 6-3 in the first round of the PIAA Class 5A tournament at Red Lion High.

Dillon Can’s double in the top of the fifth tied the game at 2. Marple scored its first run on an error.

The Tigers (16-8) scratched out a third run in the seventh when Can hit a sac fly to chase home Justin Brennan, who doubled. Justin Smith and Jimmy O’Brien added singles for Marple.

Mathes gave up five runs on five hits in 4.2 innings. Brennan, O’Brien and Tommy Lucchesi all pitched in relief.