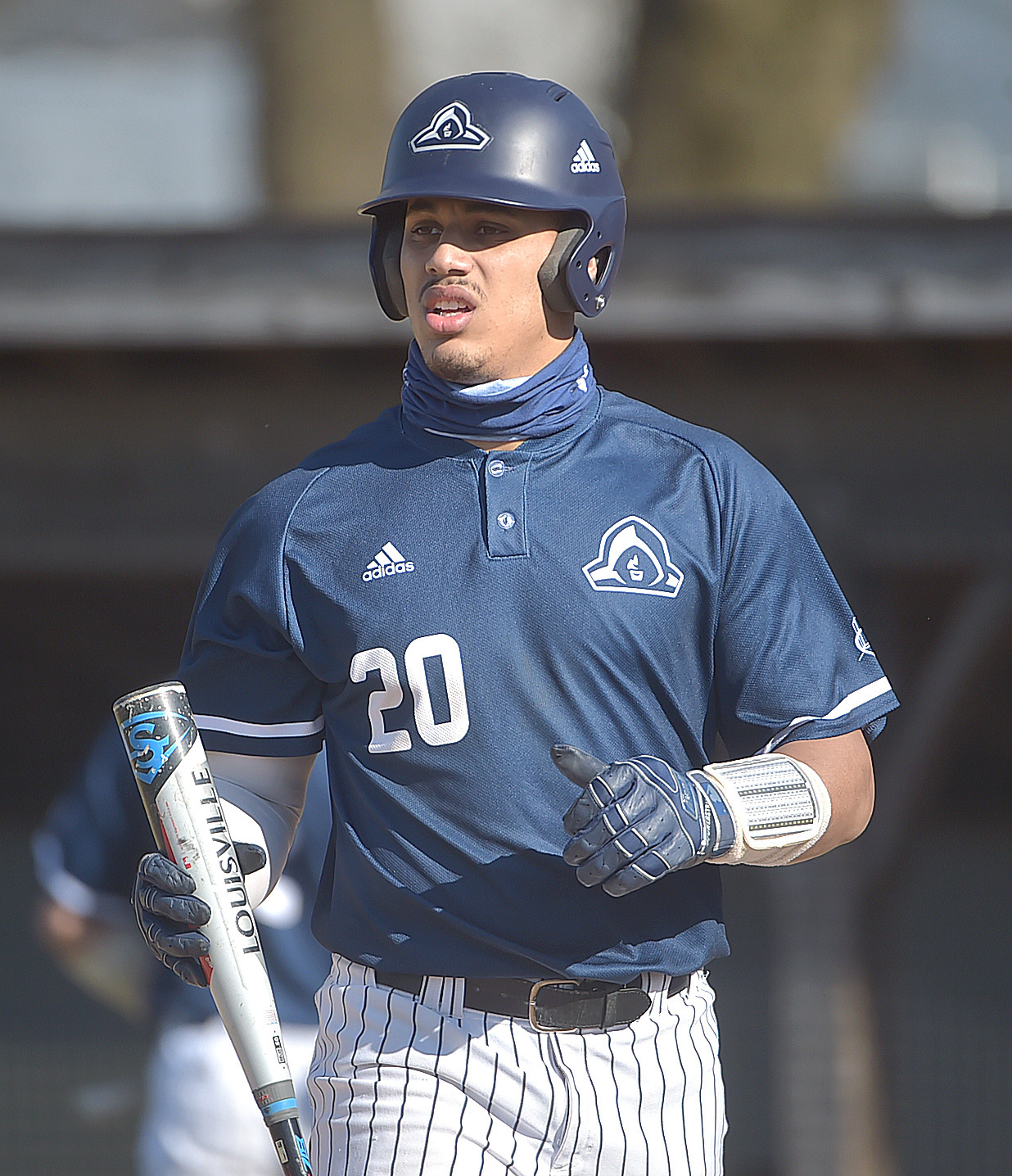 MALVERN >> The group of 15 Malvern Prep seniors have seen a lot of success on the baseball diamond. But maybe none as important, or impressive, as Saturday afternoon’s 6-3 win over Penn Charter that gave the Friars the undisputed Inter-Academic League championship.

Malvern Prep (26-4) broke open a 1-1 game with five runs in the bottom of the second inning and then watched four Malvern Prep hurlers keep the Quakers (16-5) at bay even though Penn Charter made things interesting in the top the seventh inning against Friars’ ace Fran Oschell, who was making a rare relief appearance going three innings for the save.

“This is the biggest moment in my years at Malvern Prep,” Oschell said. “We wanted this to come down to us and Penn Charter because we tied them for the regular season title. And coming into a game with a lead is a whole lot better that starting out 0-0. I have to give credit to my teammates for getting the bats going and making all the plays in the field.

“This was a real fun season. We all play for each other and we had a good time doing it.”

With the score tied 1-1 in the bottom of the second inning the Friars’ offense went to work against Quakers’ starter Danny Will. Ryan Cochran lined a fastball to centerfield to open up the inning. Ryan Davis then was hit by a Will pitch after Oschell drew a walk and the Friars had bases loaded with no one out.

Malvern Prep scored a run on a wild pitch and then Lonnie White drilled a two-run double to score more two runs. White’s ball went all the way to the fence and the Malvern Prep rally was on.

After a fly out by Cam Conley Jimmy Kirk then ripped a curveball to right center for an RBI single. Trey Tiffen reached base on an error by the Quakers’ third baseman and when the frame was over the Friars had put five runs up on just three hits and took a 6-1, lead.

The third Malvern Prep pitcher, Cam Marcus, held the Penn Charter attack scoreless through the third and fourth innings to pick up the win and he paved the way for Oschell to shut the door and give the Friars the championship.

But, Penn Charter made things a little hairy in the top the seventh inning after only getting two hits the first six innings against Friars’ pitching. Josh Felter led off the seventh by getting hit by an Oschell pitch and moved to second when the Friars misplayed a grounder from Sean Flynn.

But Oschell got Tim Ford to bang into a double play and the Friars were just one out from a title. Oschell walked Jake Siani, however, and gave up a two-run double to Vince Fattore to make it a 6-3 game with two outs. Jim Doran walked on a close 3-2 pitch putting the tying run at the plate in Dean Bergman. But Bergman grounded out to Conley at shortstop and the Friars engulfed Oschell in a dog pile at the mound.

“This was the biggest group of seniors — 15 of them I have had,’ Malvern Prep coach Fred Hilliard said. “And they say special teams have special players that do not want to be treated special and that is this group. Cam Conley, Fran, Lonnie, Jimmy Kirk, all these guys set an example to follow and did whatever it took to win and practice gird. This was truly a selfless group of guys.”