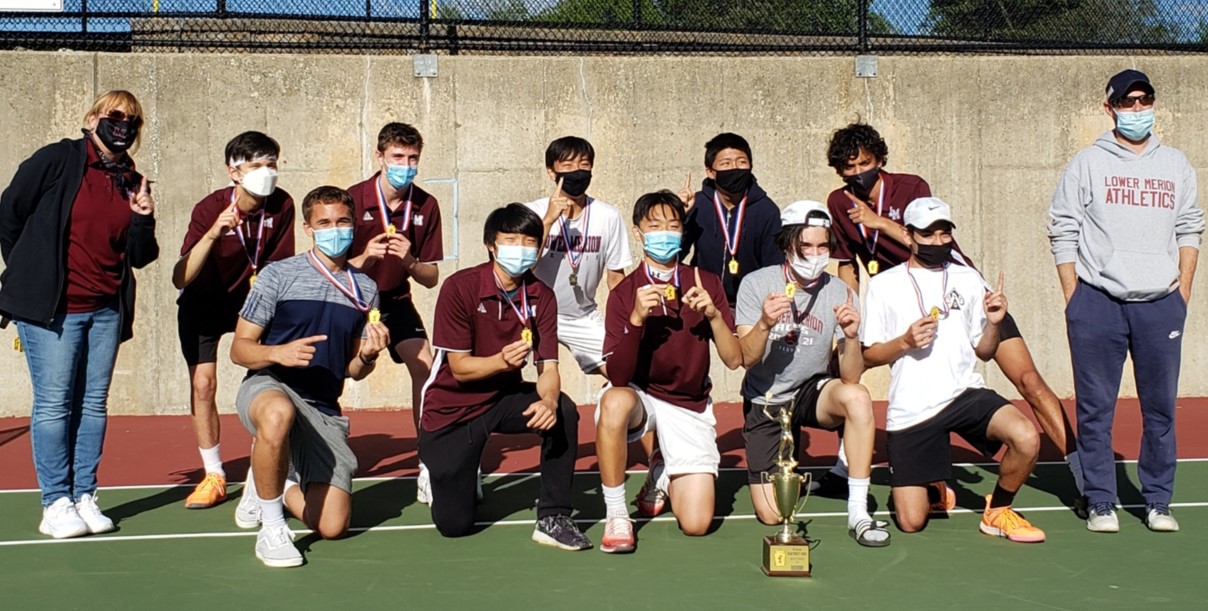 In the championship final, the Aces (20-0) defeated Conestoga, 5-0, Wednesday, winning all five matches in straight sets.

The Aces advance to the PIAA 3A state team tournament as the No. 1 seed.