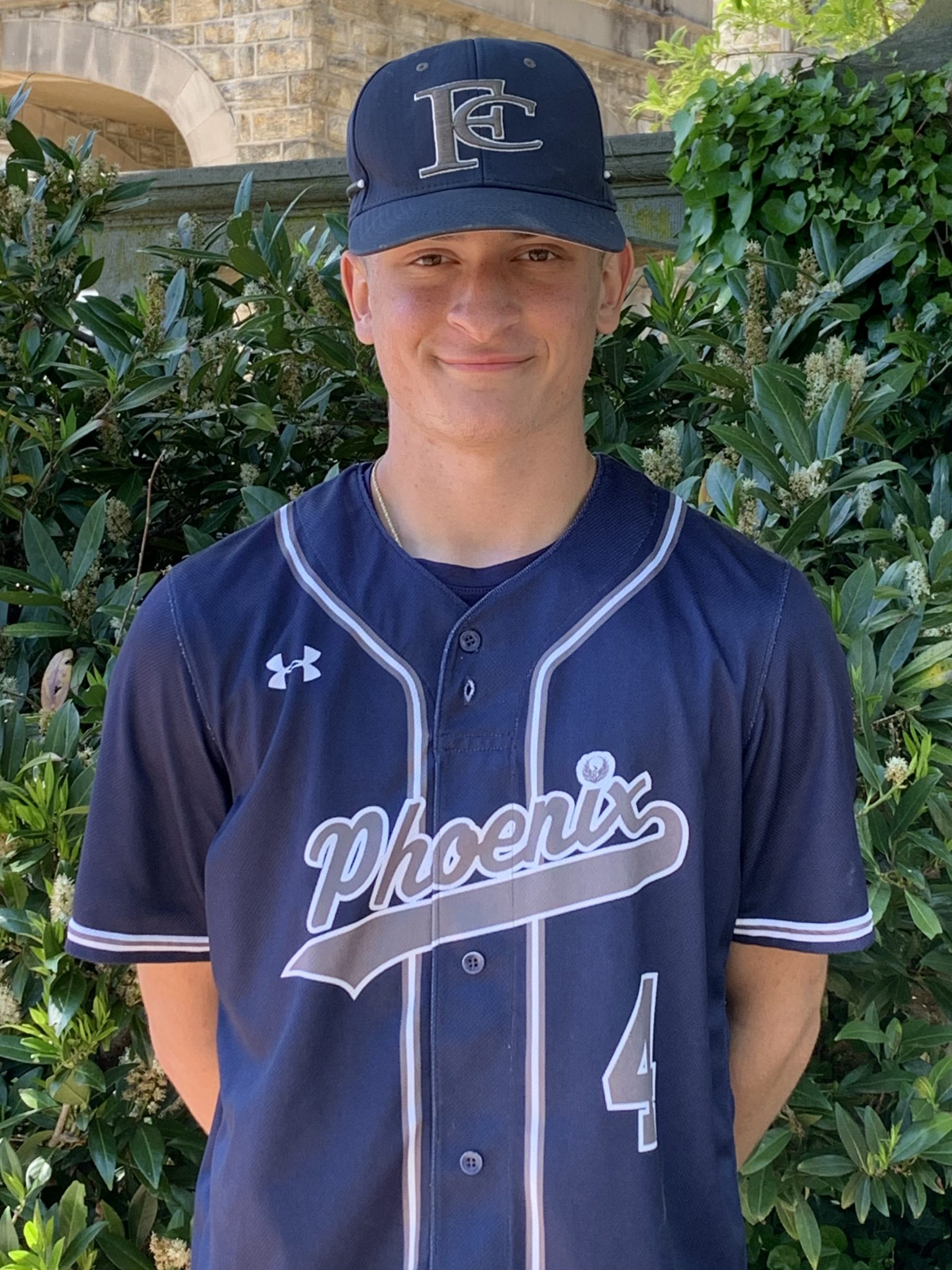 Q: What do you think has been the most important thing you’ve learned recently regarding hitting?

A: Throughout the offseason, aside from working on my swing mechanics and overall strength, I invested a lot of time working on the mental side of hitting.  Using deep breaths and visualization, I have created a really good pre at bat routine which allows me to lock in at the plate.

Q: Tell us a little about your role as a middle infielder, working with your infielders and communicating with them before a pitch.

A: Individually I always run through possible situations that could happen on the next pitch.  I take pride in being able to quickly communicate to the rest of the infielders things that I see that could give us an advantage.  I am also very fortunate that over the past year my fellow infielders and I worked really hard and in turn have developed unbelievable chemistry.

Q: What aspect of your game did you work on most during the off-season?

A: I primarily focused on developing my swing, which given the pandemic I had to spend a lot of time working on my own.

Q: What has been the most valuable thing you’ve learned recently regarding base stealing?

A: Most importantly I have worked with my speed coach Ken Abney, who has developed my speed tremendously.  In addition, I have learned that while speed helps, base stealing is all about timing.  Being aware of the pitchers’ tendencies and taking advantage of that is what makes a great base stealer.  We have also begun using “momentum leads” this year at FCS, which has been another great tool I have incorporated into my base stealing.

Q: You mentioned that watching the opposing hitters as a middle infielder can help you as a relief pitcher later in the game – can you give us an example of this?

A: Earlier this season against a strong opponent, being in the field for the first four innings I observed that they swung at a lot of first pitch strikes.  This helped me attack the zone in a certain way and get the save for Friends’ Central.

Q: Who have been your biggest baseball mentors, and what was the most important thing each of them taught you about baseball?

A: I’ve been blessed with a lot of great mentors over the past 10 years.  The two that stick out the most are Coach Mike Essery and Coach Jon Rubin.

I started hitting and fielding workouts with Coach Ess when I was 9.  He has always believed in me, he has taught me so much about how to play the game and to never back down from competition.

Coach Rubin is the main reason why I came to Friends’ Central.  I am so grateful to be a part of the program that he has built, for his commitment to our team and the high standards that he holds us to.  I am thankful for his guidance over the past three years both on and off the field.

Q: Who is your favorite baseball player and why?

A: Chase Utley because he played the game the right way.

Q: You wear uniform jersey No. 4 for Friends’ Central baseball – was there a reason you chose this number?

A: I like to go back and watch past successes (videos of me making defensive plays, getting hits, etc.), which gets me in a positive mindset.

A: I have not decided yet, but I have interest in both Business and Engineering.

Person I most admire, and why: “I admire my mom and dad who have always been my biggest supporters.  I know that no matter what, they will always be there for me.”