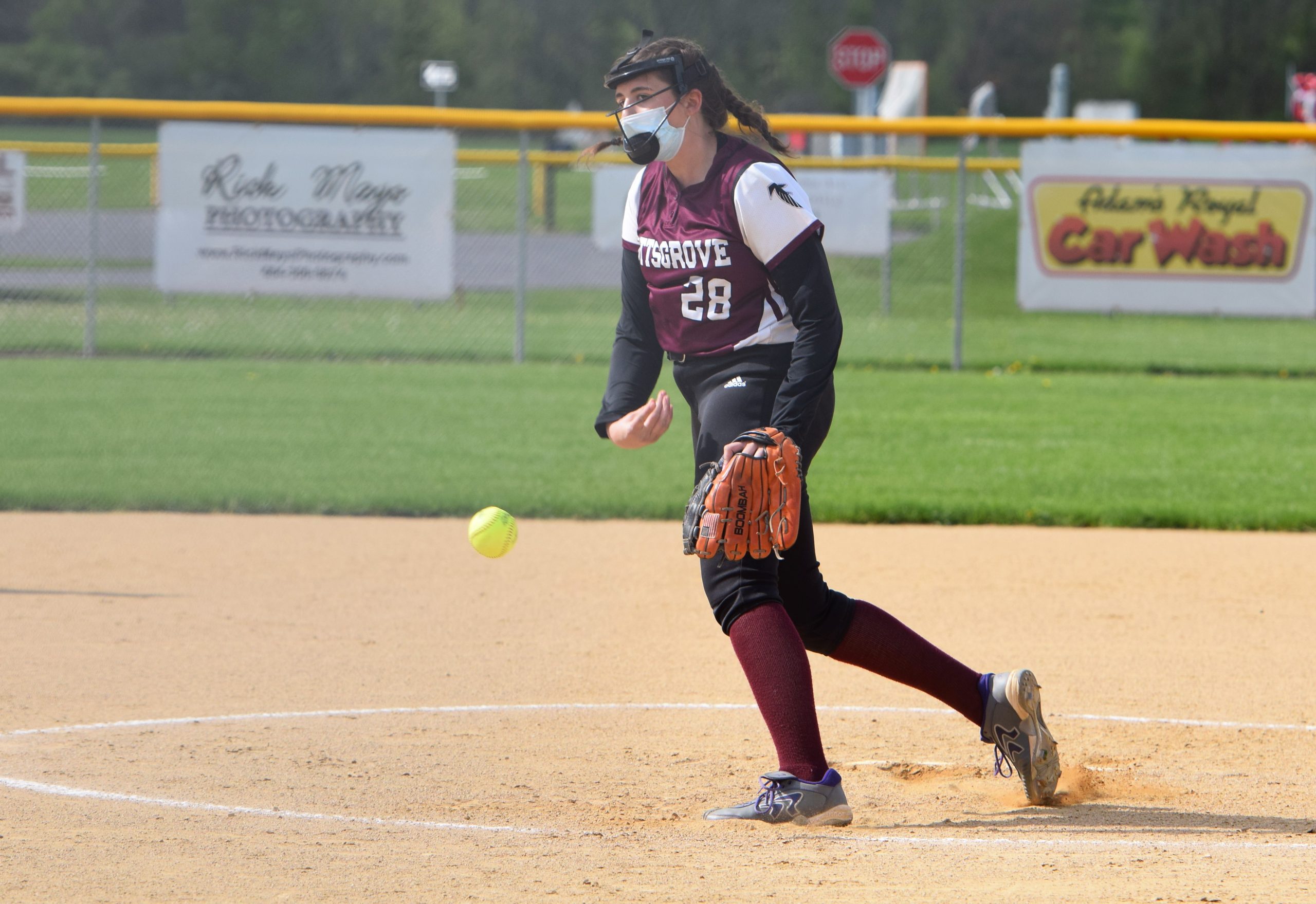 Pottsgrove 8, Upper Merion 0: Mikayla Eckman hurled a two-hit shutout and struck out 10 in the Falcons’ Frontier win that was called in the sixth inning due to rain.

Avery Gleason (3 RBI) and Bailey Pysher (2 RBI) both had a double and two hits.

Perkiomen Valley 13, Norristown 1: Josie Strechay was 3-for-4 with two doubles, three RBI and allowed just three hits in the circle for the Vikings’ five-inning PAC win.

Kinsey Moses (2 RBI) and Sam Corey had two hits each for PV, which put the game away with an eight-run third inning. Strechay struck out eight and walked four while not allowing an earned run.

Upper Perkiomen 11, Pottstown 3: Erin Gray allowed two hits and one earned run and Kylene Gooch was 2-for-4 with a double and two RBI to lead Frontier-leading Upper Perk’s win.

Jenna Sullivan had a triple.

Gray struck out four and walked four for the win. Pottstown’s Ariana Gilmore allowed 10 hits, six earned runs and struck out five in the loss.

Ashley Williams also homered and was 2-for-3 with 2 RBI and Hailey Kaba had two hits and two RBI as Boone’s No. 2-5 hitters were 10-for-15 on the day.