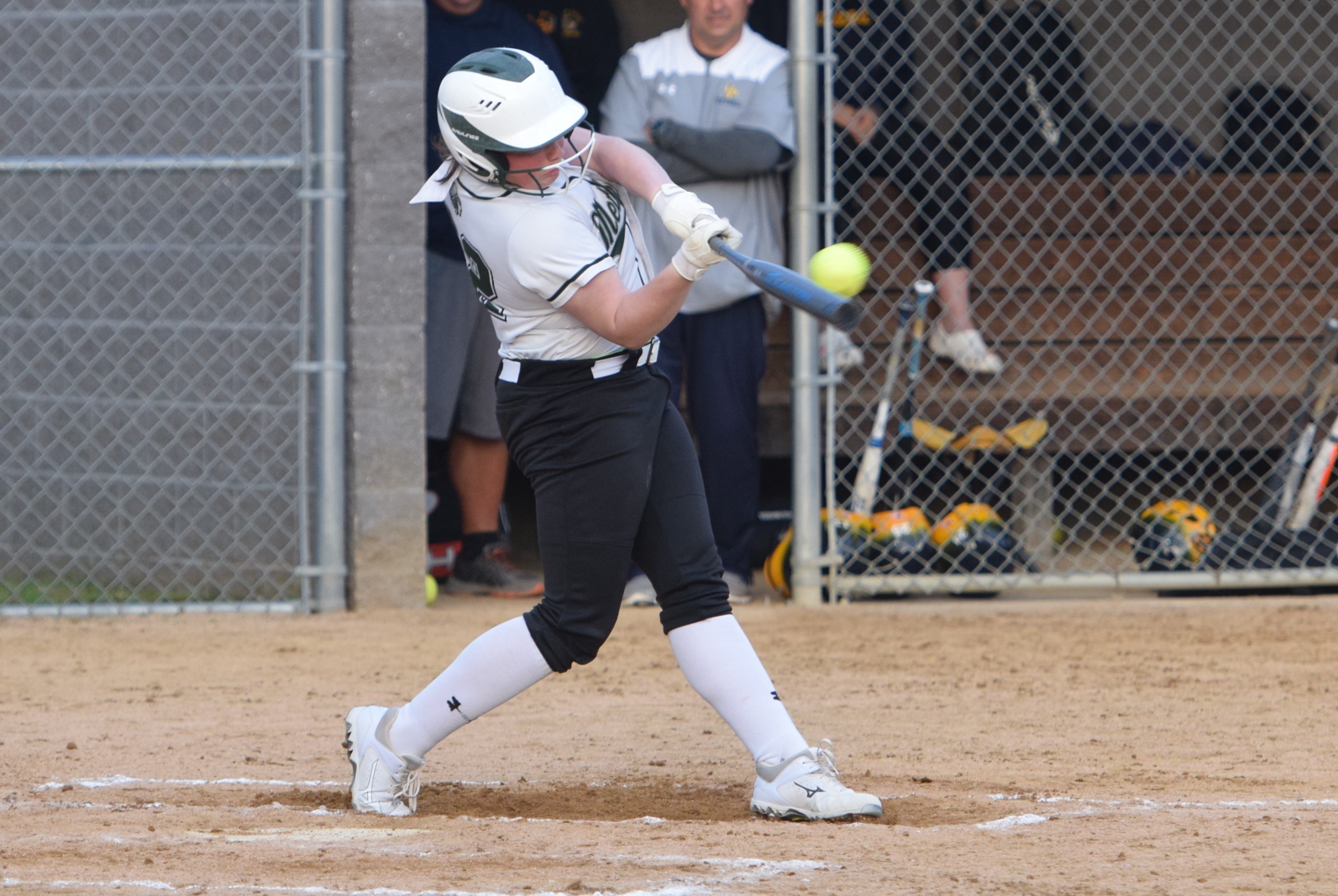 Methacton 4, Owen J. Roberts 2 >> The Warriors plated three runs in the top of the seventh inning to walk away with a PAC Liberty win Tuesday.

Trailing 2-1, Avery Schwartz started the top of the seventh with triple before Caraline Newman knocked her in. Methacton pitcher Paige Deal, who allowed two runs on six hits in a complete game, followed with an RBI double two batters later to give Methacton the lead.

Deal was 2-for-4 with two RBI for the Warriors, and Serena Goodridge went 2-for-3. Emma DiBattista and Natalie Alldred, who tossed six innings for OJR, both tallied a pair of hits for the Wildcats.

Eckman gave up three base runners, allowing two walks and striking out four. Elizabeth McAllister led the Falcons at the plate with a 3-for-3 day that included a triple and four RBI.

Macalis went the first four innings to collect the win, striking out six and allowing one hit. Sciarra gave up one knock and struck out four in the final three frames. Neither allowed a walk.

At the dish for PV, Macalis went 2-for-3 with a double and Serena Crovetti went 2-for-4 with a triple and two RBI.

Lansdale Catholic 10, Perkiomen School 0 >> After three rainouts, the Panthers finally got on the field for their first game of the season Tuesday.

Claudia Knowles pitched the whole game for Perkiomen, tallying 10 strikeouts, and Kenna Tobin had the lone hit for Perkiomen, catching a solid game behind the plate in their first varsity games. Shortstop Kaia Glacken and first base Anya Crapo played solid defensive games.