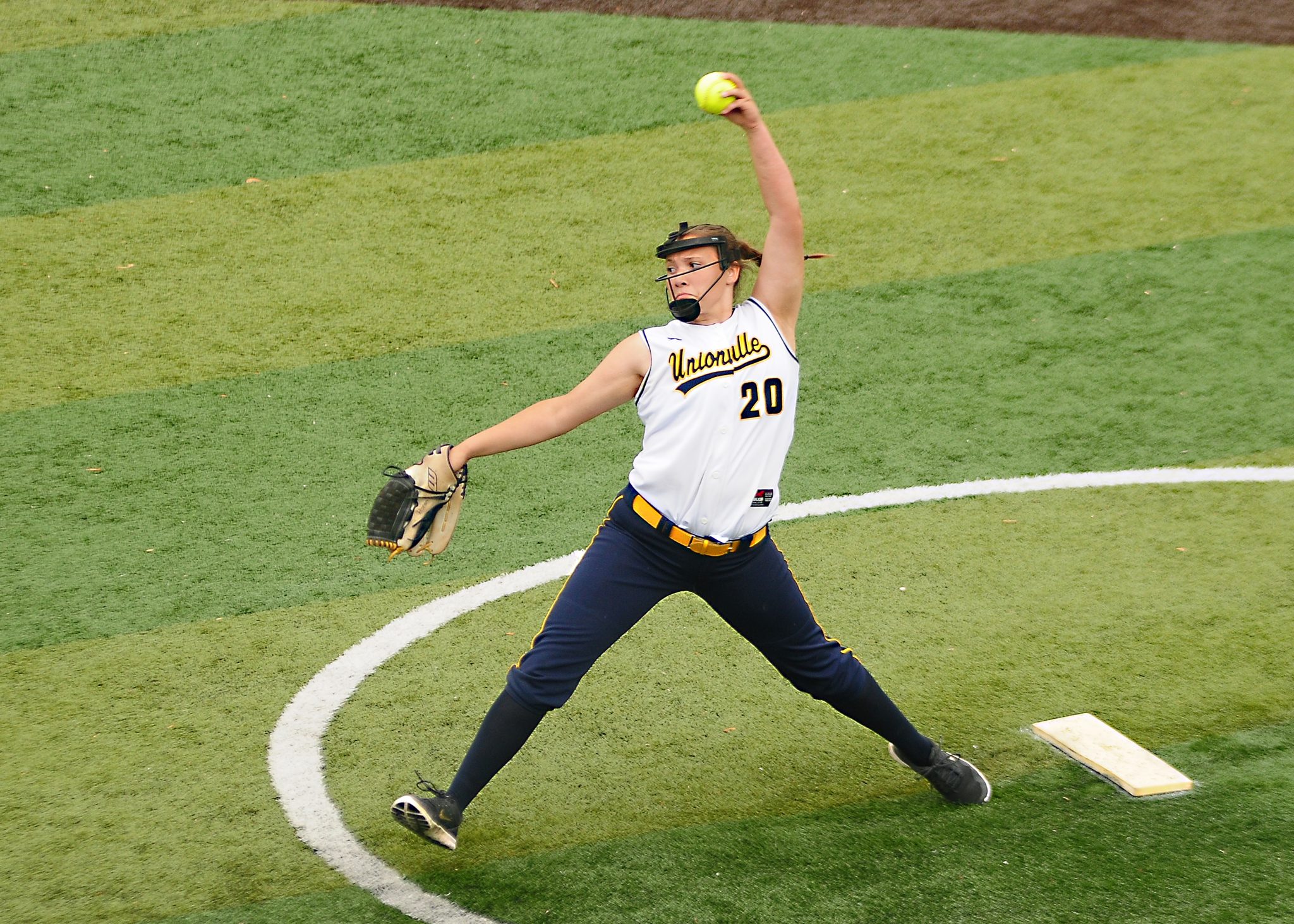 Unionville 10, Oxford 9 >> Sydney Horan knocked in the winning run as Unionville came from behind with two runs in the bottom of the sixth inning for a walk-off, 10-9, victory over Oxford in a Ches-Mont League American Division clash on Wednesday.

Horan was 2-for-3 with a triple and that winning RBI, while Jillian Heimberger and Lucy Brucker both smashed two-run home runs. Madison Parisi came on in relief in the fourth inning, striking out three and giving up no earned runs in the final three innings to earn her first varsity win.

Maddie Frank had three hits and three RBI for Oxford, while Molly Friel had a solo home run. Emma Willis had a double and two RBI while Ashley Flynn had two hits, including a triple.

Kennett 7, West Chester Rustin 6 >> The Golden Knights scored six runs – none of them earned – off Kennett starter Genevieve Ebaugh, but it wasn’t enough as the Blue Demons held on in the seventh inning for the win. Ebaugh had five RBI at the plate, including two home runs, while Ella Schaub had two RBI for Kennett. Gina Delgiorno had two hits for Henderson, which nearly took advantage of four Kennett errors.

Downingtown West 19, Avon Grove 3 >> Taylor Posner had two home runs and four RBI, Morgan Barry had four RBI and Morgan DeFreitas had a home run and three RBI for the Whippets in the Ches-Mont win. All of the Red Devils runs came on Caitlin Long’s three-run home run in the first inning. Audrey Wright had the win for West in the circle.

Downingtown West 8, Avon Grove 3 >> The Whippets broke open a 3-3 game with two runs in the fifth and three more in the sixth to pick up the Ches-Mont win. Connor Blence got the win on the mound, striking out nine and allowing two hits. Jack Ginsburg had three hits, five RBI and a double for West. James Jones had a two-run home run for Avon Grove.

Great Valley 12, Sun Valley 10 >> Matthew Curtis had four hits, including a double and a triple, along with two RBI, as Great Valley came back from an 8-1 deficit for a 12-10 win. Luke Nemeth had two RBI and two hits for the Patriots, and Lucas Cahill had three hits and three RBI. Daniel Carr picked up the win with five innings of work.