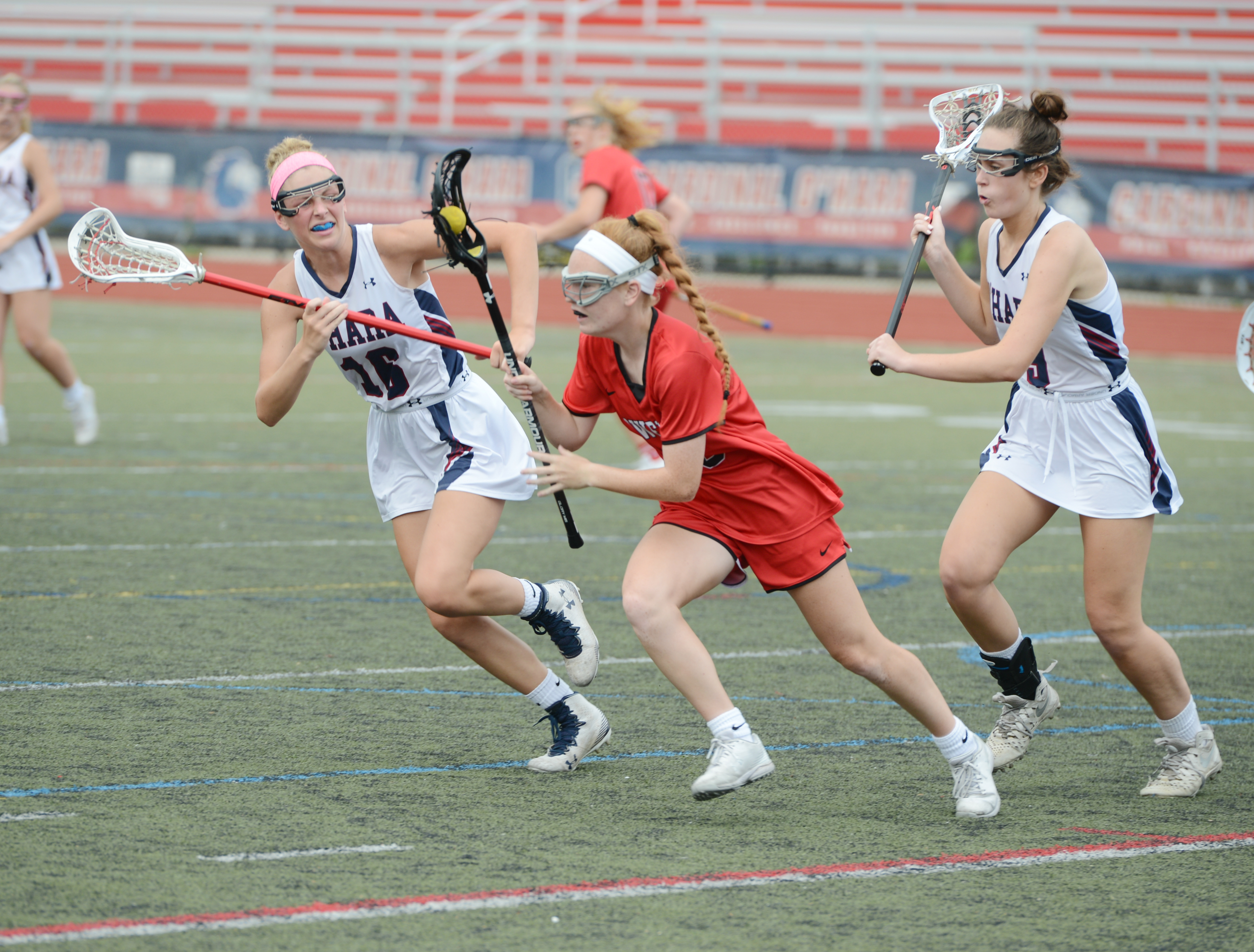 The Pioneer Athletic Conference’s last league champion Owen J. Roberts picked up right where it left off two seasons ago when it rolled to its sixth straight league championship.

In their first game of 2021, the Wildcats cruised to an 18-3 win over Pottsgrove after jumping ahead 13-2 at halftime.

Exeter 18, Daniel Boone 6 >> Maya Metz had six goals and Makayla Ott had three goals and an assist to lead the Eagles past the Blazers in Tuesday’s Berks League contest.

Reigan Juhasz and Megan Unruh each had two goals and an assist and Haley Pierson two goals for Exeter. Mia Bishop and Amanda Spotts each scored three goals for the Blazers (0-1, 1-2).

Methacton 15, Boyertown 9 >> The Bears opened up their season Tuesday with a 15-9 loss to the Warriors in both teams’ PAC openers.

At half the score was 7-4 Methacton but the Bears couldn’t overcome Methacton’s offense and play at the face off X. Aidan McFalls had four goals and one assist for Boyertown, which got two-goal performances from Lane Yergey and Luke Heimbach, a solo tally from Gage Parker and two-assist games from Jonathan Mayan and Grizz Eardley.

Jude Segaline scored for Daniel Boone, assisted on the play by Dominick Rogers. Antonio Rulli and Vincent Ciotti shared goaltending duties for the Blazers, Rulli making 11 of the locals’ 14 saves.