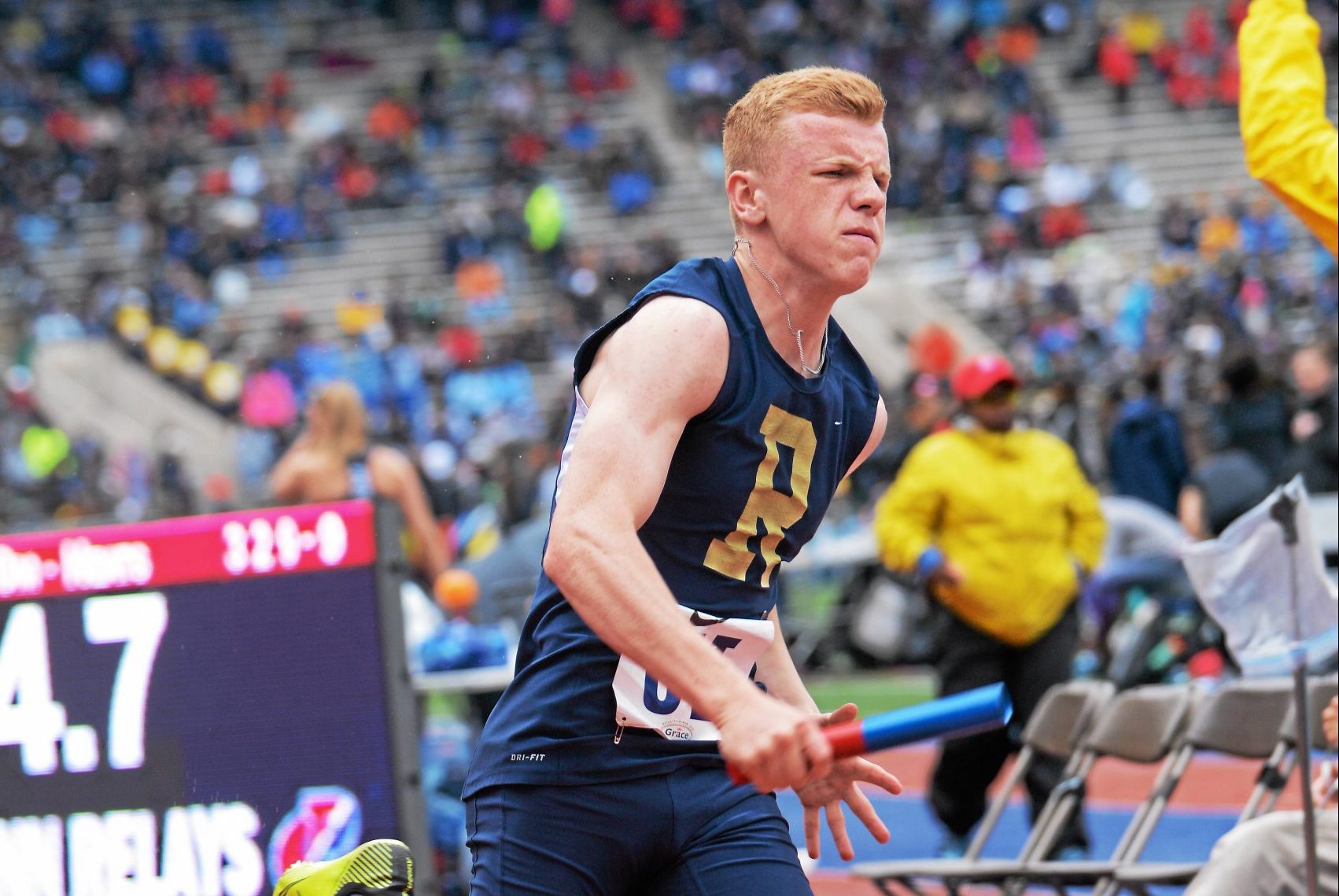 After enjoying a banner spring 2019 season in which it captured the PIAA District 1 Class 3A boys track championship and finished runner-up in the state meet, Coatesville – like all of the other Chester County high schools – did not compete last spring due to the COVID-19 pandemic.

“We are a very young team, led by seven seniors,” said Coatesville boys coach Damien Henry. “Our coaching staff looks forward to building a competitive team and developing our young talent throughout the season.”

Coatesville also features a couple of fine junior runners in Dave Kelly, who ran 2:01.45 in the 800-meter run in the 2020 indoor season; and Lebron Bessick, who in the spring of 2019 ran 11.17 in the 100-meter dash and placed eighth at the Ches-Mont Championship, and ran 22.49 in the 200-meter dash and finished fourth in the Ches-Mont Championship.

Here’s an early-season look at how the rest of the Ches-Mont League high school boys track & field teams shape up this spring:

The Red Devils have a couple of strong senior runners in Benny Clark and Dan Kozel. Clark was a state qualifier in cross country in 2019. Kozel, who won most of the sprinting events he competed in this past winter at the Henderson Polar Bear meets, is the Red Devils’ top sprinter.

The Eagles start the 2021 season with one of their youngest teams in recent memory. With only four returning seniors, Shanahan will look to its underclassmen to do a bit of the heavy lifting. Senior Noel Doherty is one upperclassman looking to break through in the hurdles. In the long jump, junior Arie van der Steuer is eager to show off the form he developed over the extended hiatus, while junior Aiden Shannon aims to work into contention in a field of talented Ches-Mont milers. Sophomores Adam Shirker and Matthew Carpenter are showing early season speed in the long sprints and hope to join senior Michael Hughes as a competitive 400 meter runner.

Downingtown East also has an experienced, rising core of distance runners this spring, led by seniors Aaron Scavuzzo and Jake Lawson as well as juniors Caiden Leen and Brendan Flynn.

D-East distance coach Austin Tobelmann said, “They are looking to push into the postseason and spark the team to be competitive as a whole.”

The Whippets are a youthful squad that will be looking to make its mark this spring. Leading the way for D-West this spring should be junior Elijah Ford (400 meter run) and senior Vince Schetroma (long jump, triple jump).

The Patriots have a couple of returning distance runners in seniors Michael Search and Matthew Dietrick (1600 meter run, 3200 meter run). Both were state qualifiers in cross country last fall and posted strong 3K performances in Polar Bear meets this past winter. Dietrick will be continuing his career at Dickinson College. Junior Jake Zielinski had a break out winter season with strong Polar Bear performances in the 400 meter run and 800 meter run, and should be in the mix to be a district qualifier this spring.

Kennett track coach John Ramagano noted, “This year the numbers for our track & field team are a bit down. We will have rostered 43 boys, all looking forward to having a season. The team will only have 10 seniors in the program [boys and girls combined].”

One key returning Blue Demon is senior runner Gavin Maxwell, who in 2019 qualified for Districts in the 800 meter run, 1600 meter run and 3200 meter run. He hopes to accomplish the same in 2021. He also would like to help the 4×800 relay team (which includes senior Rio King, junior Jesse Comanda and junior Logan Piercy) qualify for Districts.

The Longhorns have a variety of good athletes this spring, including pole vaulter Jack Miles (vaulted 15-2 last winter, for the top mark in Pennsylvania); Sam Elsen (has state meet aspirations, most likely in the 800 meter run); Ethan McIntyre (a two-time cross country state medalist who ran 4:22.35 in the 1600 meter run as a sophomore); senior Jarrett Conway (distance leader); junior Justin White (posted 39-2 in the triple jump as a freshman); and junior sprinter Sam Otieno.

Shallo, a Bloomsburg University football commit who throws the shot put and discus, is a district level shot putter who is expected to throw in the 47-50 feet range this spring.

Riley, who is headed to Widener University for football, is expected to be a key contributor in the 100 meter run, 200 meter run and 4×100 relay.

Freas, who is headed to Delaware Valley University for football, competes in the long jump, triple jump and 4×100 relay. Brown said, “Kevin has been one of our top jumpers since his freshman year and will be a potential district qualifier in the triple jump.”

Stigora, who will be competing in cross country and track for Kutztown University starting next fall, is expected to contribute in the 800 meter run, 1600 meter run and 4×800 relay this spring for the Golden Knights. Brown said, “Elisha is one of the top distance runners in the Ches-Mont American. He will look to compete for a district qualifying mark in the 1600 with an indoor PR of 4:47.”

Here’s an early-season look at how the other Chester County high school boys track & field teams shape up this spring:

Horner, who is committed to run for Colgate University, competes in the 1600 meter run and 800 meter run. He posted a time of 4:35.40 in the mile run at the Adidas Indoor National meet in Virginia Beach, Va. Feb. 26. In January of 2020, he posted a clocking of 1:59.92 in the 800 meter run, which ranked 30th in the state of Pennsylvania and fourth in the Central League.

The Tide have a couple of fine athletes in junior Tommy Walk (shot, discus and javelin), who won the javelin event at the Catholic League freshmen clinic in 2019, and junior Keaton Rush, (1600 meter run and 3200 meter run), who finished first in the PIAA Class AA District 12 cross country championships last fall.