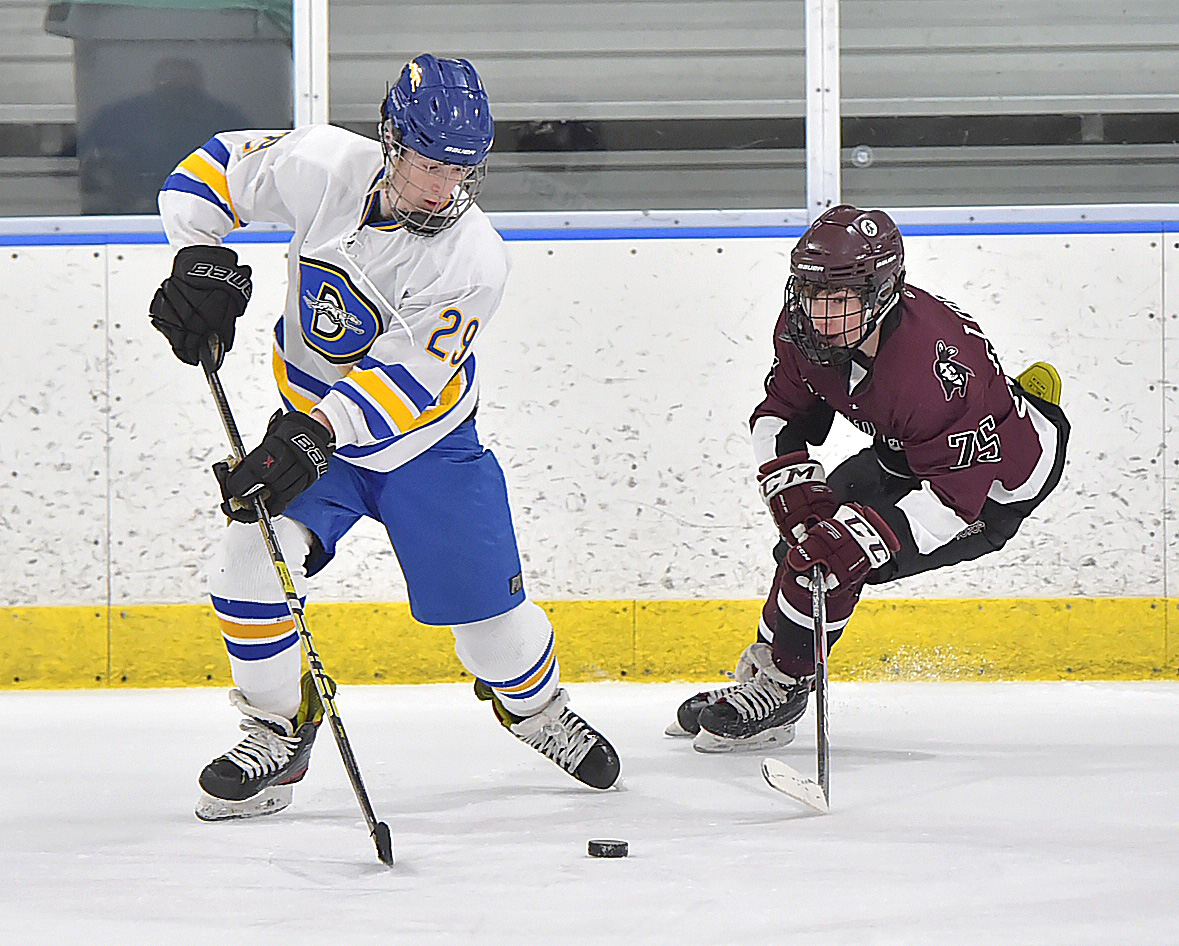 Based solely on the 2021 Flyers Cup brackets, Chester County is the dominant force in southeastern Pennsylvania high school hockey.

After the tournament was cancelled in 2020 due to the COVID-19 pandemic, the Flyers Cup returns this spring, with the four brackets being unveiled Sunday night.

And the top seed in all four divisions hails from Chester County.

Holy Ghost Prep has actually withdrawn from the APAC Founders Cup playoffs due to COVID protocols, but hopes to resume play before its April 8 opener against Cardinal O’Hara.

Downingtown West is seeded first, coming off a miracle run to the 2019 finals as a No. 15 seed. The Whippets open with 16th-seeded Ridley on April 6. No. 2 Pennsbury, No. 3 Haverford and No. 4 Spring-Ford are likely the Whippets’ top competitors.

West Chester East is seeded first and hopes to finally take the borough mantel from perennial powerhouse West Chester Rustin, which is seeded 10th this year. The Vikings have a first-round bye and will face either No. 8 Penncrest or No. 9 Plymouth-Whitemarsh in the quarterfinals. No. 2 Strath Haven and No. 3 Wissahickon will be East’s toughest tests.

Of the six teams in the girls field, only second-seeded Bux-Mont is not from Chester County. Fourth-seeded Avon Grove opens against No. 5 West Chester Rustin, while No. 3 West Chester Henderson faces No. 6 West Chester East. Top-seeded Downingtown West gets a bye, before facing Avon Grove or Rustin in the semifinal on April 14. No. 2 Bux-Mont meets Henderson or East in the semis.