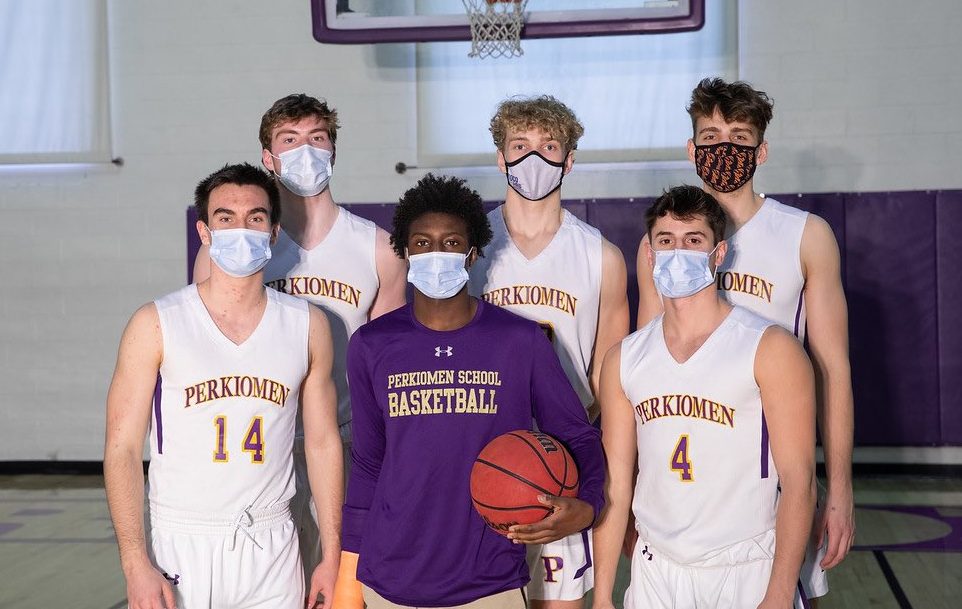 Perkiomen School 72, George School 56 >> The Panthers matched up with George School for the second time in as many weeks Wednesday, and the outcome was the same.

Perkiomen marked its Senior Night festivities with a victory over George. The team’s “elder statesmen” put their mark on a great career.

Cam Brown led the way with 20 points, knocking down 10-of-12 from the charity stripe. Three-year starter, and Princeton Basketball commit, Philip Byriel finished the night with 18 points, drilling six shots from 3-point range.

George School cut the lead with in, seven late in the half, but a three pointer from Can Dalli helped Perkiomen create separation. The Turkish post-grad chipped in 10 points on the night.

Abington 51, Methacton 41 >> The Warriors couldn’t fight their way out of an early hole, losing to the Ghosts in non-league play Wednesday.

Methacton was led by Cole Hargrove’s 15 points while Brett Byrne and Jason Price each chipped in with eight. The Warriors end the regular season with a 10-6 record.