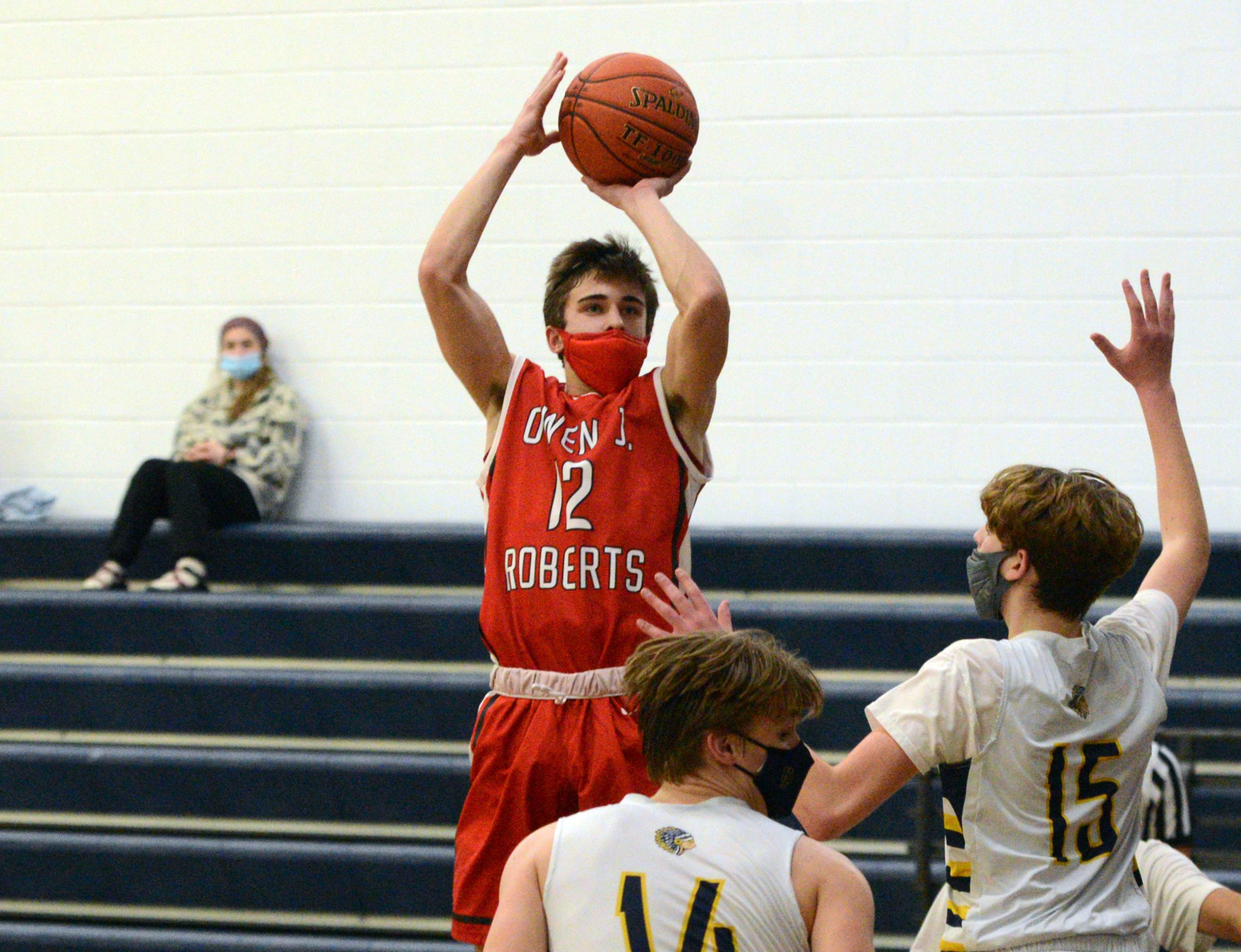 Owen J. Roberts 59, Pottsgrove 46 >> Seniors Sam Cerimele and Brody Bolyn combined for 35 points as the Wildcats earned a PAC crossover win over the Falcons on Saturday.

OJR jumped out to a 21-1 lead in the first quarter, which was too much to overcome for the Falcons despite outscoring the Wildcats in two of the next three quarters.

Phoenixville 70, Upper Merion 64 >> Zavier Mayo and Mike Memmo both netted 19 points as the Phantoms came away with a PAC Frontier win on Saturday.

Collin Bowman scored 26 and Madison Tatom finished with 20 for the Vikings. Along with Memmo and Mayo, Will Allain added 12 for Phoenixville.

Renninger knocked down five threes for a game-high 17 points. Tre Diguglielmo and Chris Kiefer both added 14.