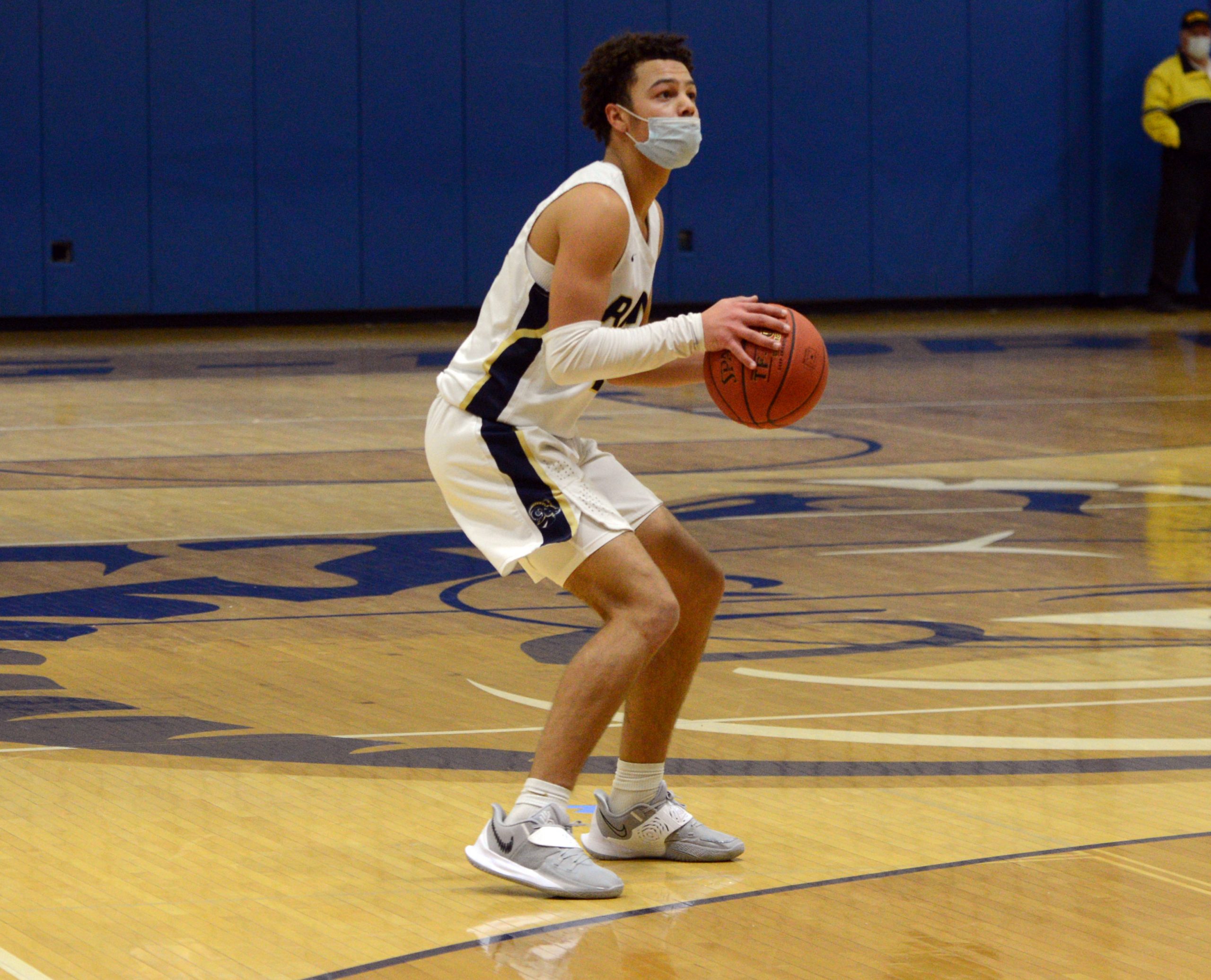 Spring-Ford 56, Phoenixville 55 >> A balanced offense, headed by four double-figure scorers, enabled the Rams to hold off the Phantoms and claim victory in their Pioneer Athletic Conference divisional crossover game Friday.

Three straight wins for Spring-Ford after a four-game skid have vaulted the Rams back into the District 1-6A playoff picture at No. 17 with three games left.

Perkiomen Valley 57, Boyertown 26 >> With three players combining for 45 points, the Vikings rebounded from a slow start to overtake and drop the Bears in Friday’s PAC Liberty Division game, finishing off their division championship

Down 19-9 after one quarter, PV flipped the score to a 27-23 halftime lead with Tyler Lapetina collecting 19 points, Kameron Parks 16 and Ethan Kohler 10. Boyertown’s scoring leaders were Christian Renninger (18) and Tre Diguglielmo (13).

The win marked Perk Valley’s (7-1 Liberty, 11-3) ninth straight victory, including their 12th win in 13 games after an 0-2 start in the league. The Vikings, who don’t have any more games listed on their schedule, moved up to No. 6 in the District 1-6A power rankings.

Boyertown (3-5 Liberty, 7-5) entered Saturday at No. 20 — the last team in the district tournament field — with three games left on its schedule.

Kevin Green led an otherwise balanced PJP attack with his game-high 18 points. Luke McCarthy, Jaden Workman, J.P. Baron and Liam Haffey each added 12 while Mike Wells kicked in with another 11 — all of which contributed to the Panthers bolting to a 47-26 halftime lead that went to 65-40 going into the fourth quarter.