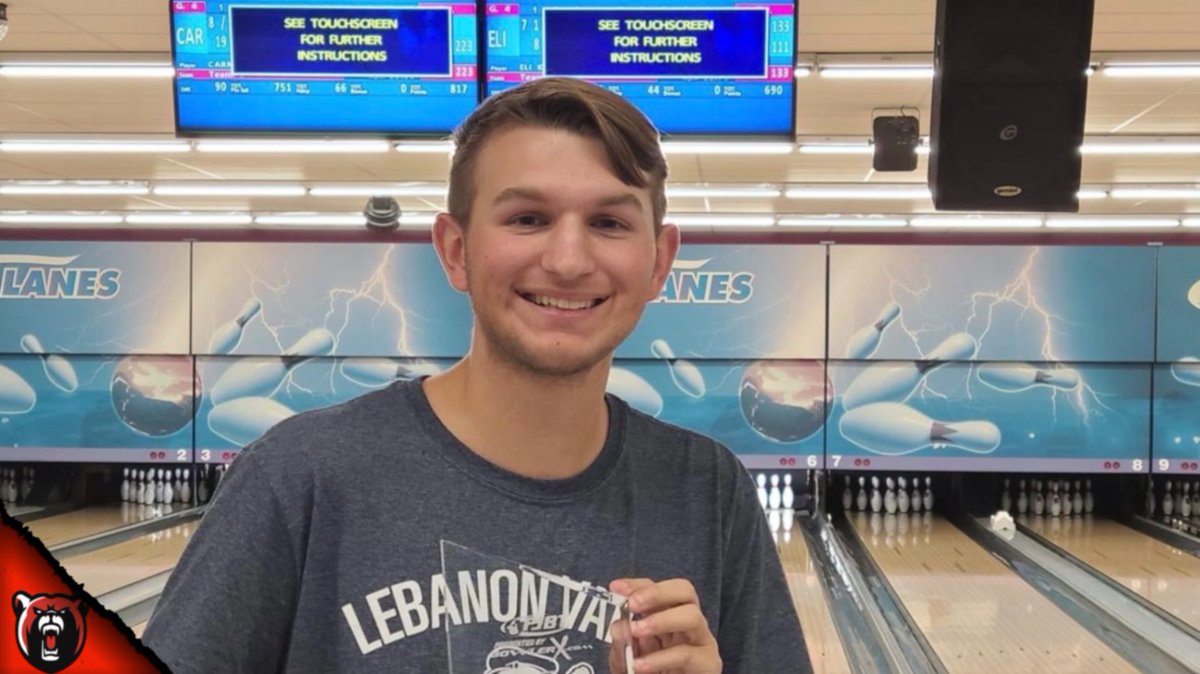 Boyertown senior Carmen Rosselli became the area’s latest bowler to qualify for the Eastern PA Regional Championships this past weekend.

Rosselli bowled a 1,131 in a five-game series to finish second at the Wildcard Qualifier at Dutch Lanes in Ephrata on Saturday. The event was for bowlers whose school does not a have a board-approved bowling program.

On Monday, Pottsgrove and Daniel Boone’s boys and girls bowling teams were both announced as Eastern PA Regional team qualifiers. The regional championships will take place March 13 in Lancaster.

Phoenixville 52, Pottstown 46 >> Coming off a 17-day stretch without games, the Phantoms used a big fourth quarter to come away with a Pioneer Athletic Conference Frontier Division win.

Phoenixville led 22-20 at half and the two teams went into the third quarter tied at 34-34. The Phantoms outscored the Trojans, 18-12, in the fourth quarter to walk away with the win.

Jahzeel Watson had 12 and Nyles Bunn-McNeil and Corey Cottman scored 10 points each.