Abington rallies from five goals down to beat rival Wissahickon 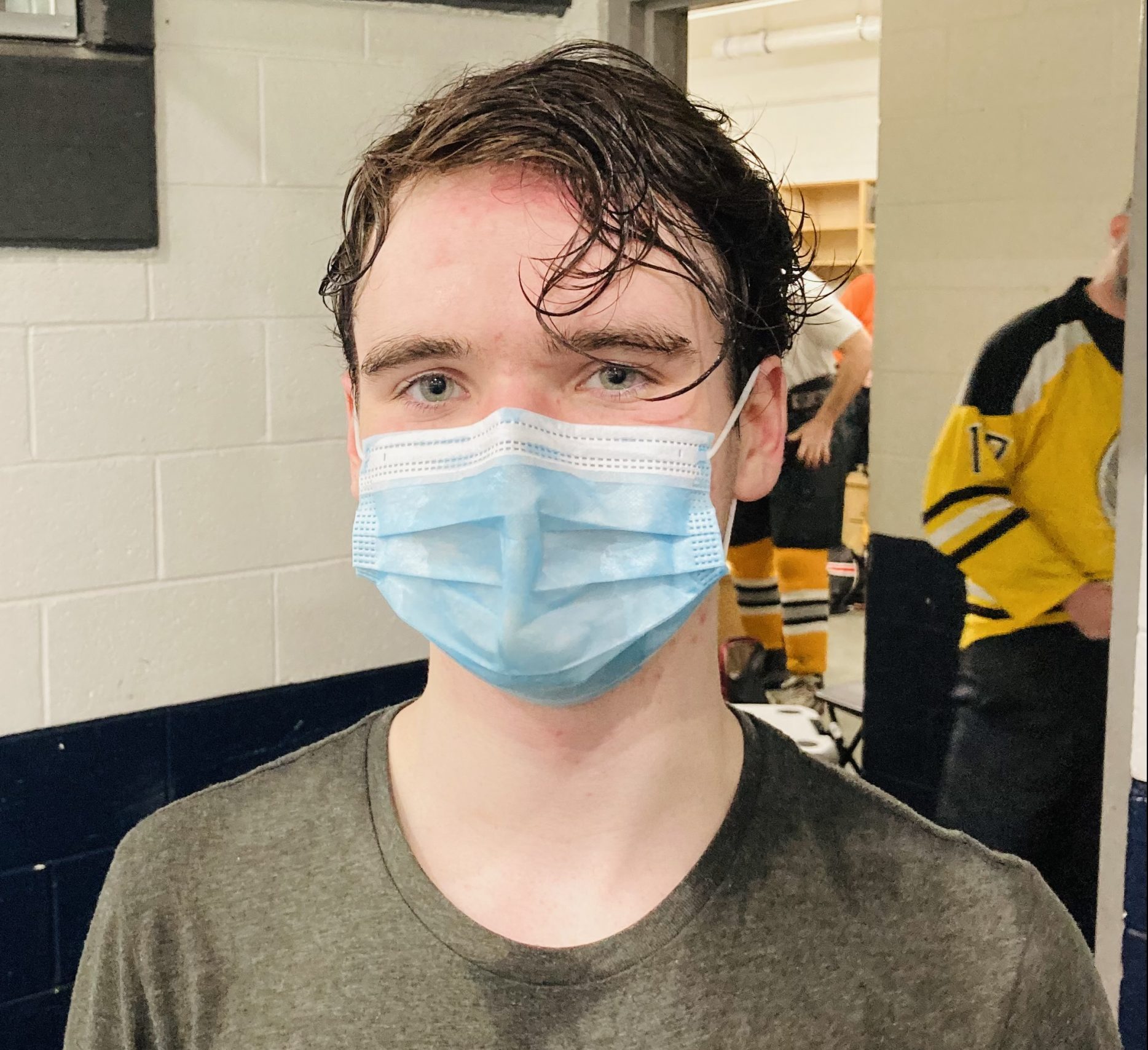 Down 5-0 to previously-unbeaten Wissahickon Wednesday night, Abington rallied back for what could prove to be a monumental victory for the program, skating past the rival Trojans, 7-6, at Hatfield Ice.

“It feels amazing. We haven’t had much luck in the past years but I’m really happy to see the team succeeding,” said senior captain Colin Bruton. “All of the hard is paying off.”

Bruton set up Matt Kramer for the Ghosts’ first goal, and they went on from there. Abington was within 6-3 after two periods and then scored four unanswered goals in the third to complete a rousing comeback.

“This is my fourth year with Abington and this is certainly a big win for us. It’s something we’ve been working for for a while,” Ghosts coach Ken Brzozowski said. “We got down, and the team just rebounded. They knew if they stayed with the system and kept putting the puck deep, they’d have a chance to come back.” Abington raised its record to 5-2 in the American Conference of the Suburban High School Hockey League while Wiss dropped to 4-1.

Jordan Heydt and Ian Heydt each scored in the second period to bring the Ghosts within 5-3. Bryan Garry completed a hat trick for Wiss in the final seconds of the period, widening the gap to 6-3.

But the third period was all Abington.

“Once we scored, it just felt like the momentum was building from there,” Brzozowski said. “This is the difference between this team and the one from a year ago. Last year, we might get down by a couple goals and they didn’t give up, but didn’t put forth the effort to come back, and tonight you saw the difference.”

Griffin Carpenter scored unassisted and then Sam Paulik fed Joe Stelacio to make it 6-5. The Ghosts were getting closer.

Abington locked it up at six apiece with 4:55 to play on a tally by Kramer, and then Stelacio put the Ghosts in front for good just 30 seconds later.

“They never quit,” Brzozowski said. “We have a long way to go but we feel like we’re on the right track. This is still a young team – we have three seniors.

“Our goalie play has been outstanding. Sam made some outstanding saves for us.”

That would be Sam Nemec, who made 33 saves in all, including a big one with 32 seconds to play. Soon after, it was time to celebrate.

Wiss, missing some key defensemen and dressing just nine players, built its lead with hat tricks by Garry and Hussa.