Plymouth Whitemarsh closes first half strong, pulls away in win over Wissahickon 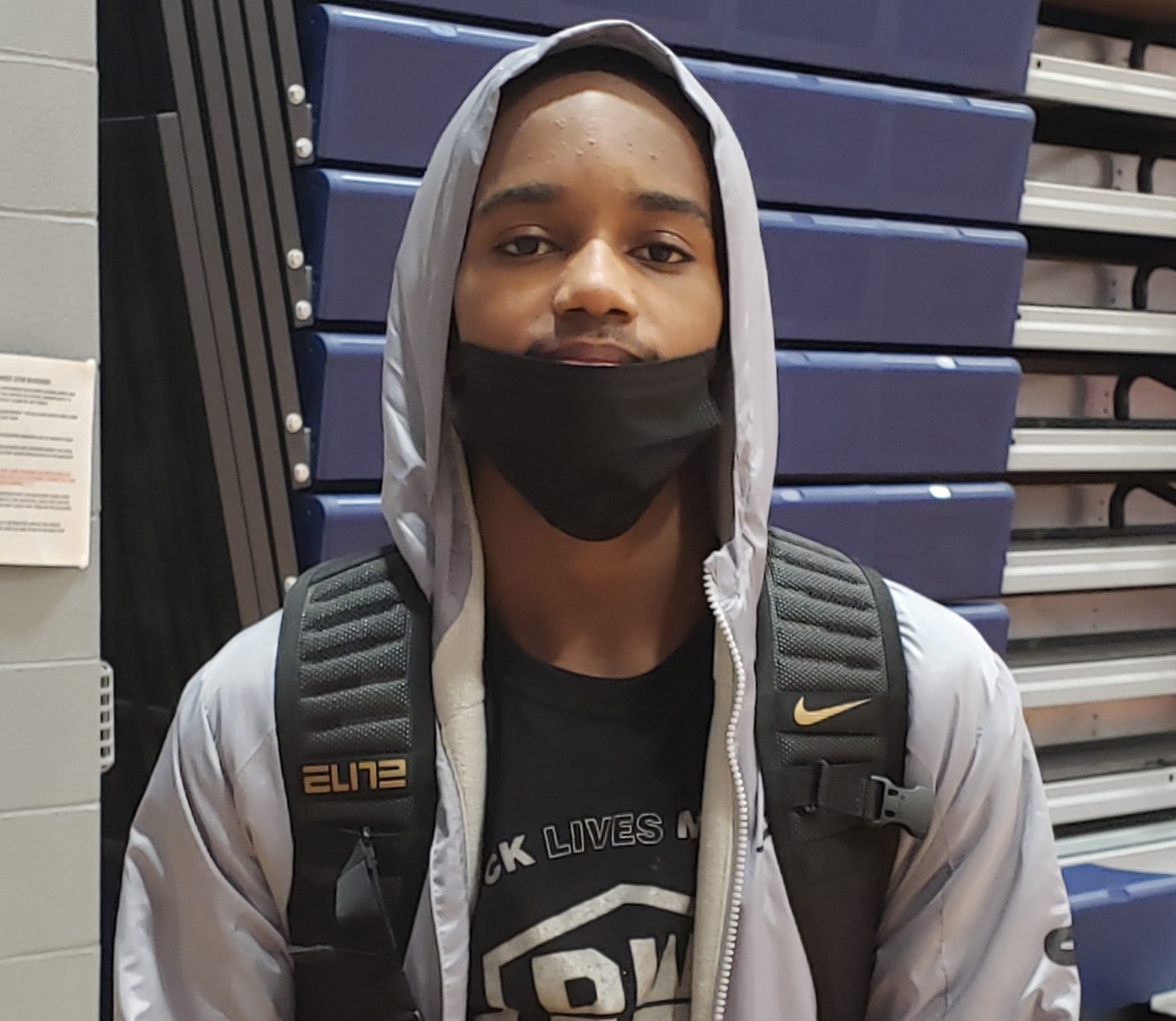 WHITEMARSH >> Jim Donofrio’s teams typically do not rely on outside shooting throughout his 23 years as head coach at Plymouth Whitemarsh High School. That’s changing in 2021 with a rotation filled with knockdown shooters.

“It’s a new reach for me to be a little more freedom to fire,” Donofrio said. “You go in the line of – trust it. Over the course of 32 minutes, it’ll be there. I got a little impatient in the first half – that’s three-and-a-half games of Luke (DiCianno) and Q and Colzie and David Harris and Marshall just being cold. We’re either really, really, really going to win a lot of games or we’re going to have some heartbreakers with this style, but as long as you can defend.”

It was Baker’s first three-pointer that helped the Colonials (6-0, 5-0 SOL Liberty) pull away. He came off the bench in the second quarter with a 20-18 lead. Taji Hubbard hit a free throw and Baker swished a three to give PW a 24-18 advantage late in the first half.

“(Wiss guard Matt) Compas alone can just take over a game,” Donofrio said. “We have to do something to change the pace of this thing. I thought that was Jalen Harris, Taji Hubbard when (Zenda Hubbard) got in foul trouble and Marshall and Colzie and Zuri (Jerman) and that is the extra-gear team.”

Colzie closed the first half in style. The ninth-grader stripped Compas and beat the buzzer at the other end for a 6-0 run and 26-18 advantage at halftime.

“That was a momentum changer,” Colzie said. “We went in (to halftime) we were all hyped up. We were ready. Coach told us to calm down, we still have a whole ’nother half to go. We turned it on right in the third quarter. We were ready to go.”

PW scored the first seven points of the second half and a Bennett three later on made it a 21-4 run and 41-22 game.

Late in the third quarter Jerman, PW’s center, made the play of the game – a spinning layup through contact. The free throw to complete the three-point play made it a 46-24 lead in the final 30 seconds of the third quarter.

“Once (PW gets) rolling,” Wiss coach Kyle Wilson said, “they’re a team that once they can spread that lead a little bit – pin your ears back and go after things. Once they got into that tempo and lead that’s when they’re at their toughest. You can take some gambles and risks and, for a team that likes to trap and get after it, it played into their hands.”

Baker hit two threes in the fourth quarter and Colzie and Bennett each netted one to keep PW comfortably in control until the final whistle.

Colzie led the Colonials with a game-high 21 points. Baker and Jerman each added 11 and Bennett eight.

Compas was the only Trojans (5-3, 2-2 SOL Liberty) player to score in double figures with 15 points. PW made it a priority to slow down one of the top scorers in the league and held the lefty to just one field goal through the first three quarters.