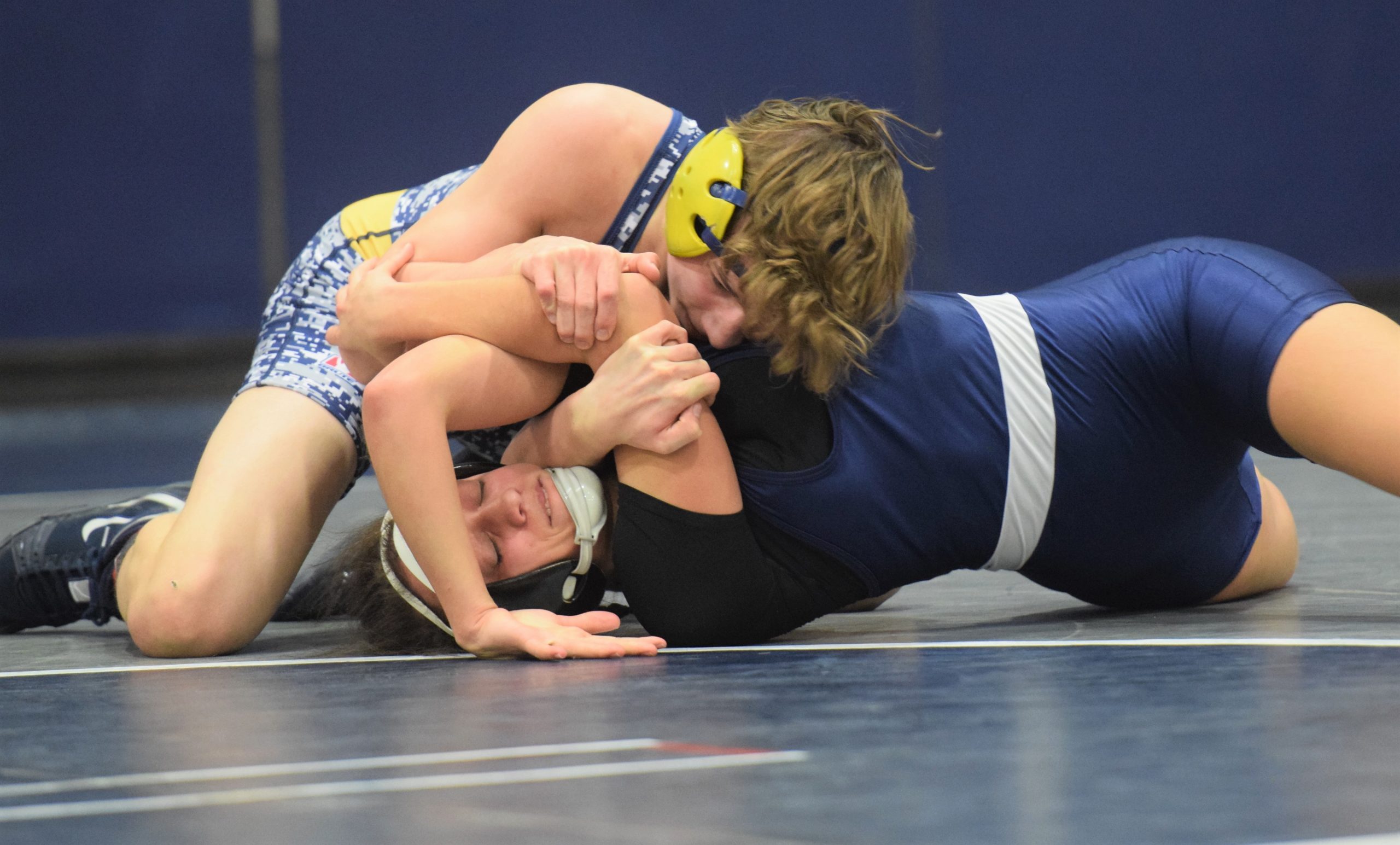 Spring-Ford 54, Perkiomen Valley 12 >> The Rams rolled out to an 18-0 lead and never looked back in Tuesday’s PAC Liberty division match.

Jack McGill (16)) and Aaron Judge (172) began the match with consecutive pins to get the Rams off to a strong start, while Zach Needles (152) capped the night with a pin of his own.

PV’s Grant Euker pinned his opponent at 215 for six of the Vikings’ points. Kelly Kakos and Gavin Passcoe also earned points for PV, winning decisions at 138 and 145, respectively.