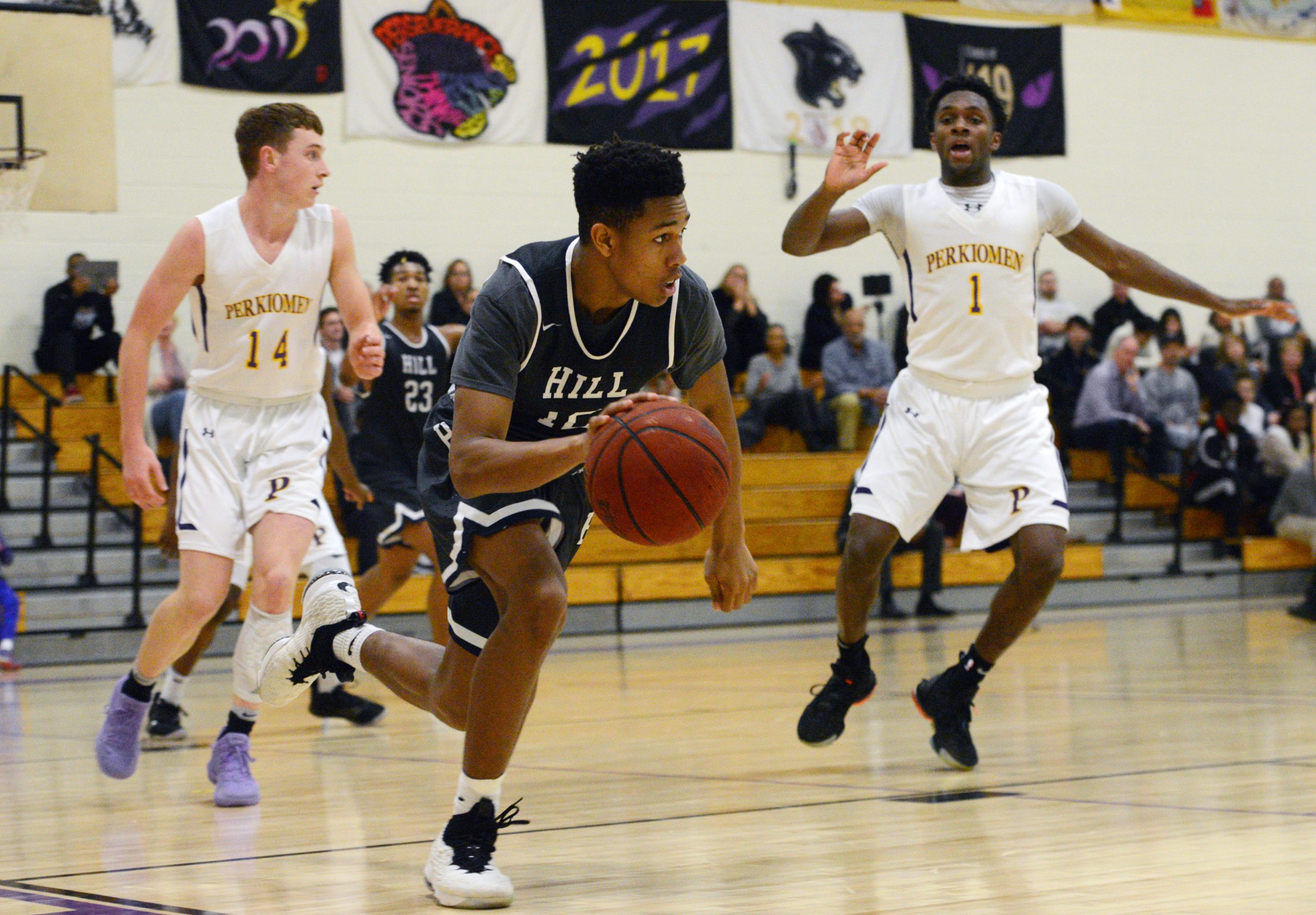 The Pioneer Athletic Conference has already unveiled its plan for the 2020-21 winter campaign, outlining start dates for their schools to begin practices and schedule events.

The non-PAC schools in The Mercury coverage area have also given thought to the coming season. Like the PACs, they will be looking to start up competition in January — albeit more mid-month, where the public schools are planning to start at the beginning of the month.

“The Hill School intends to begin the winter athletics season in January 2021,” the Hill announced on its website. “To allow for a safe return to play, we will resume competition after Friday, Jan. 15.  Schedules will be posted on team pages and on the Scores and Schedules section of the website in early January.”

The school plans to offer a low-residency program in which the campus is vacant except for winter team student-athletes; each team will reside together in a dormitory separate from other teams and will have limited, supervised inter-team interactions. That plan will be in effect in January and February.

“We are planning extensive health and safety protocols to ensure that everyone who is on campus during this time remains healthy,” the Hill announcement added.

“A final decision as to whether we will proceed with winter varsity athletics — possibly on a team-by-team basis — will be communicated by Dec. 18, taking into consideration local, state, and national conditions and regulations at that time.“

At Perkiomen School, the boys basketball team already played a three-game series with Phelps School, a function of the team having practiced since the start of the school year. As for the school’s winter sports programs …

“Right now we don’t have any other boys basketball games scheduled,” athletic director Ken Baker said. “We’re having discussions with other schools but waiting to see what happens with the closures.”

Baker noted the girls basketball team has a schedule of games in the Penn Jersey Athletic Association that won’t start until Jan. 19. The swim team was scheduled for a meet at Pennington Prep Dec. 8, but he figures that meet won’t take place with Montgomery County closing school and sports from Nov. 23 to Dec. 7.

“As a school,” Baker said, “we have been on campus since the beginning of the school year and hope to continue. Our schedules may be more last-minute, especially with boys basketball and swimming. I don’t think we will have anything with our winter track program.”

MOORE: It’s time for PIAA to be the bad guy on winter sports
Pottsgrove has 7 athletes make college commitments