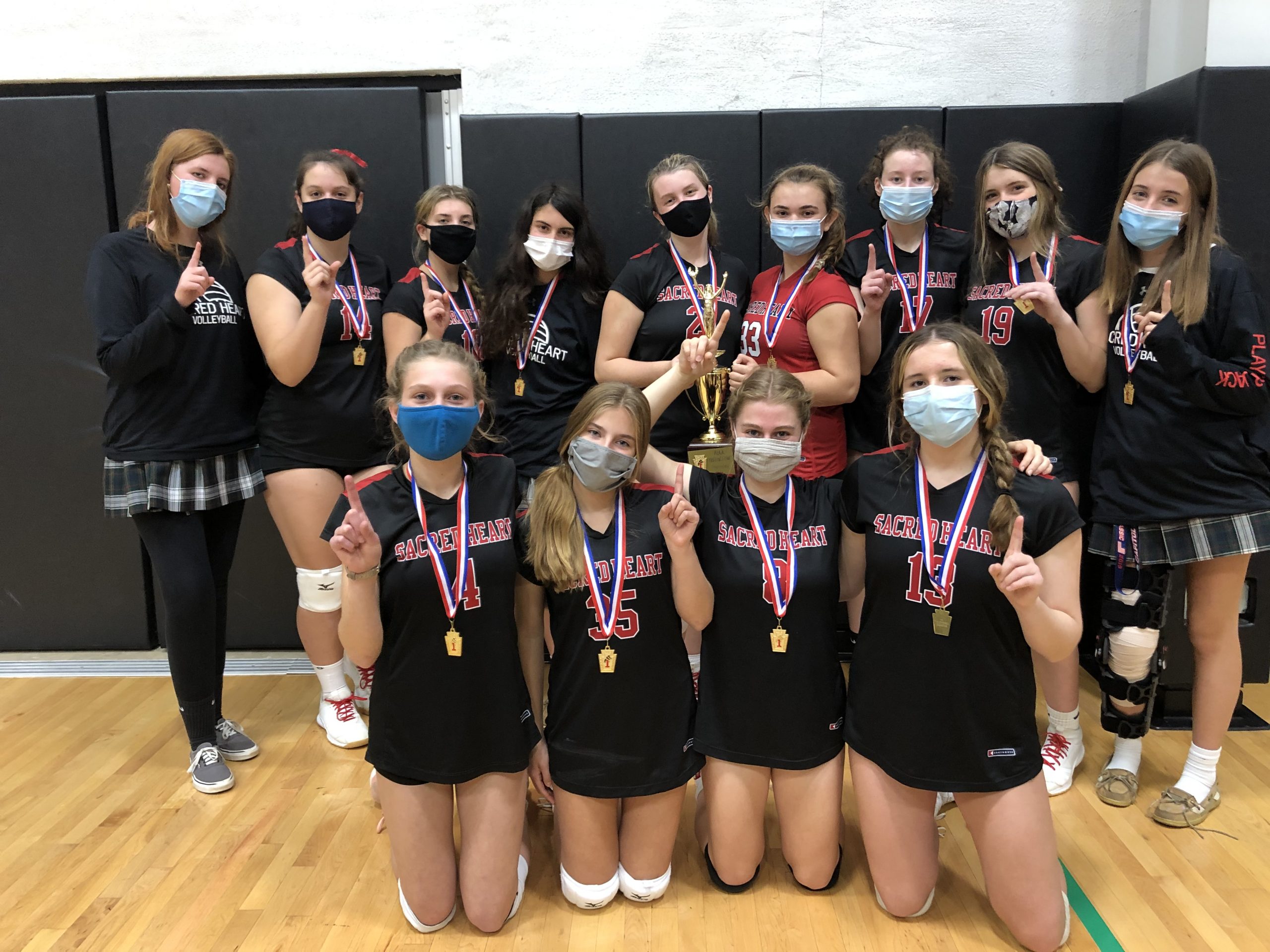 In the biggest moments Saturday, Sacred Heart proved its championship mettle yet again.

The Lions are on to the state semifinals for the first time in program history, gritting out a 3-2 win over District 3 champion Mt. Calvary away from home in the PIAA Class A quarterfinals.

The Lions will try to advance to a state final Tuesday when they take on District 11 champ Marian Catholic at a site and time to be determined.

Archbishop Carroll fought gamely, keeping a clean sheet over the first 40 minutes. But the floodgates opened in the second half as Carroll lost a 4-0 decision to perennial powerhouse Cumberland Valley Saturday in the PIAA Class 4A playoffs.

Lexi LaCombe scored twice as the District 3 champion Eagles (15-1) advanced to the PIAA semifinals to take on North Allegheny. Jasmine Vega held the line as long as possible for Carroll, making 17 saves. The Patriots were outshot, 22-1.

Martin, Haverford School get first win over SCHA
With end of career in sight, Haverford’s Udo-Inyang turns it on to keep Fords alive