Ches-Mont plans for league-only schedule this winter, at least for now 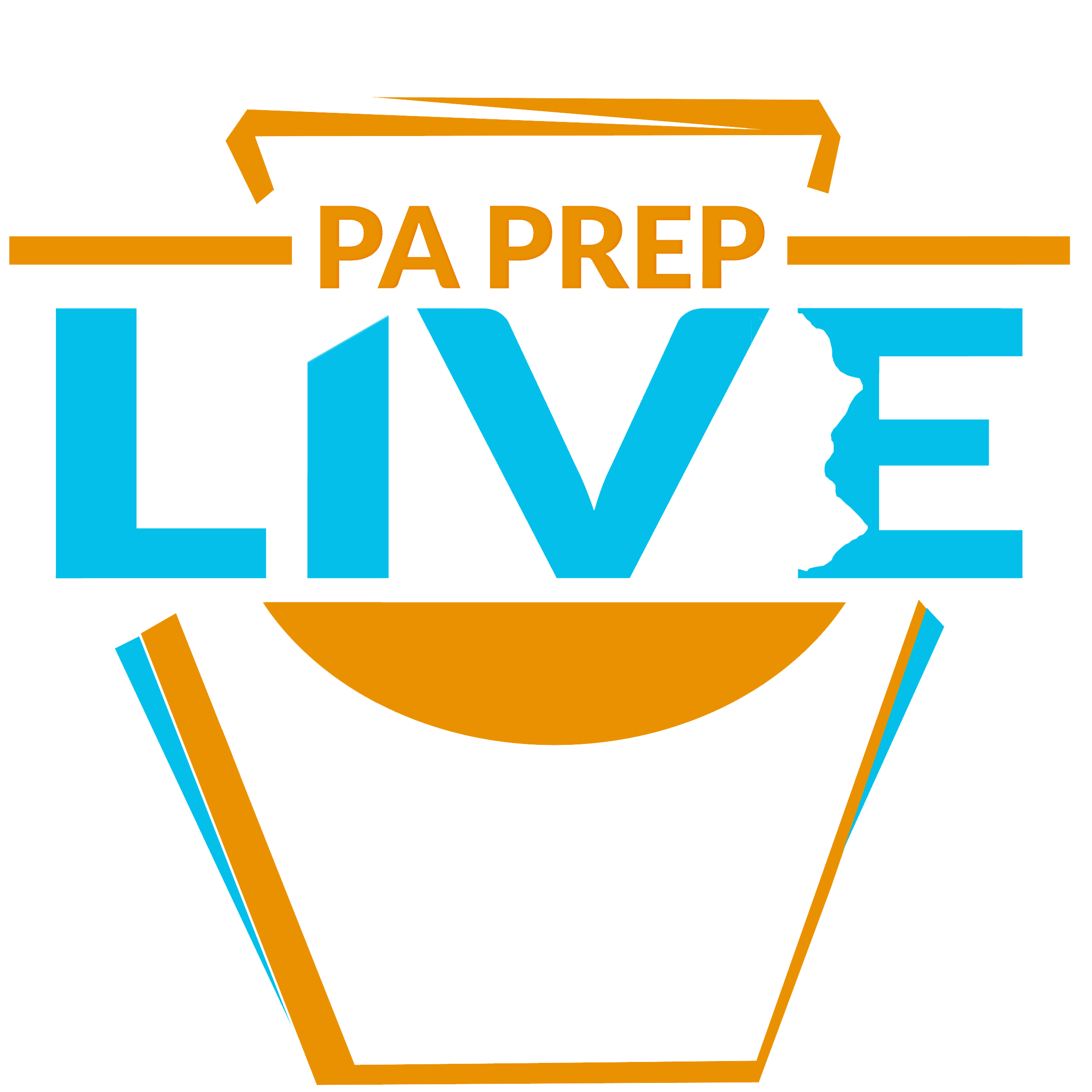 With the high school winter sports season on the horizon amid rising cases of COVID-19, the Ches-Mont League principals and athletic directors met Friday to determine a blueprint for the fall.

Plenty of questions still remain, but the league has decided to proceed — for now — but with a league-only regular season, just like in the fall.

Jason Sherlock, the president of the Ches-Mont League, said the principals and athletic directors are excited about the winter sports season going off and the league issued a statement after the meeting.

“Similarly to the fall season, the Ches-Mont has developed and approved a health and safety plan for our athletes and coaches. The Ches-Mont has decided to play a league only schedule for the winter regular season. We believe that athletics serve a vital role in a student’s social-emotional well being and are excited to provide this opportunity for our student-athletes.”

The date for official practice to start for winter sports is still to be determined. It’s also unclear if individual school boards will need to vote whether to play or not play, as they did in the fall.

The Ches-Mont planned the same league-only schedule in the fall, and, for the most part, stuck with that plan. However, a handful of football teams ended up filling holes in the schedule with nonleague games, after positive COVID cases cancelled games.