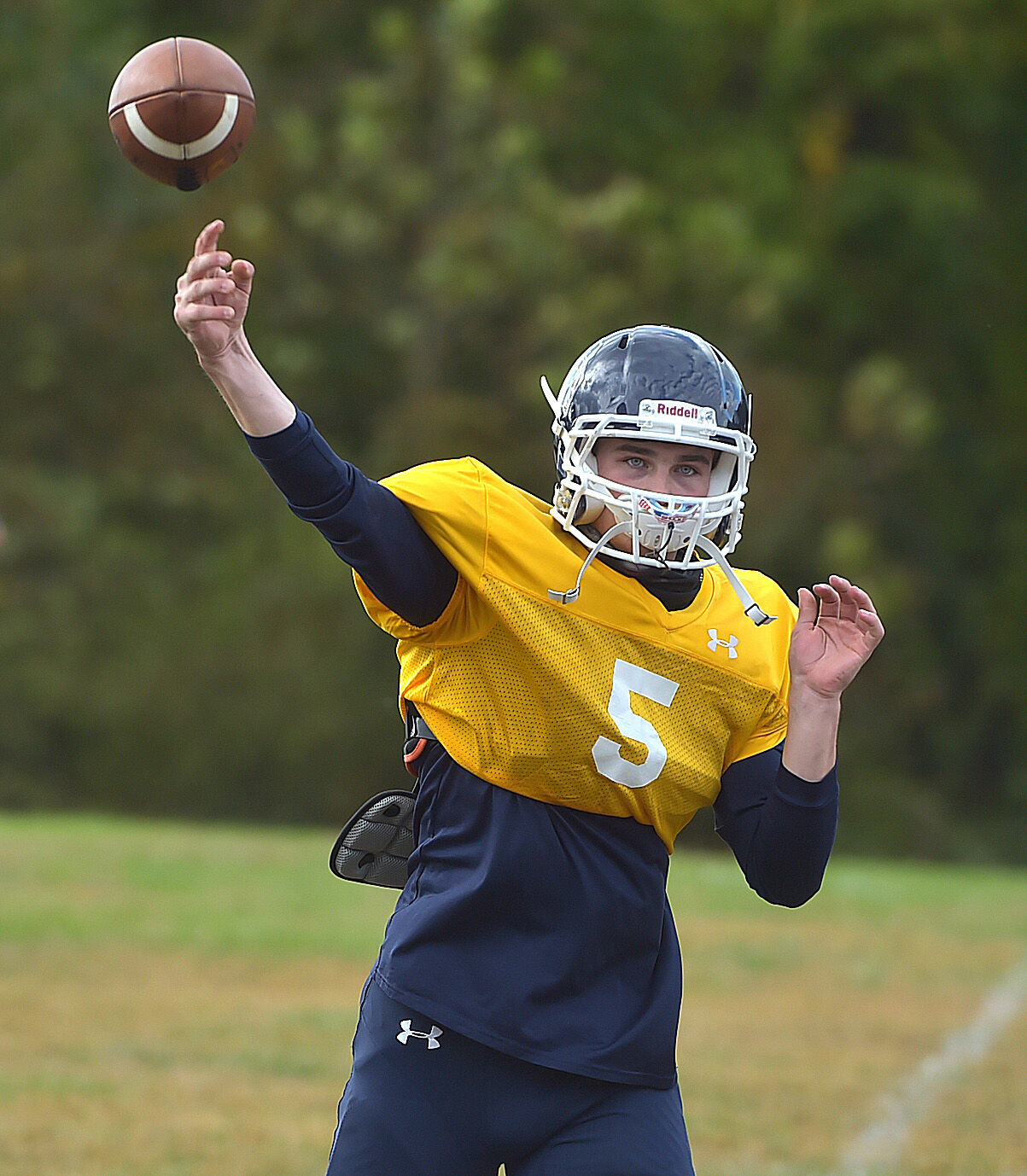 Brett Shoman made sure Cardinal O’Hara got its season off to a good start.

The senior quarterback ran for one touchdown and threw for another as the Lions opened the season with a 35-6 victory over Archbishop Ryan at home Friday night. Shoman made his varsity debut after missing his junior year due to injury.

Shoman scored on a quarterback sneak to get O’Hara on the board. After end Joshn McKnight lived every defensive lineman’s dream when he picked up a fumble and returned it for a touchdown, Shoman hooked up with Matt Leicht on a wheel route to make it 21-0.

Running backs Dan McPhillips and Makaih Crawford closed out the scoring for the Lions.

O’Hara heads out on the road for its next game when it visits Pope John Paul II in a nonleague game next Saturday. Kickoff is at 12:30.