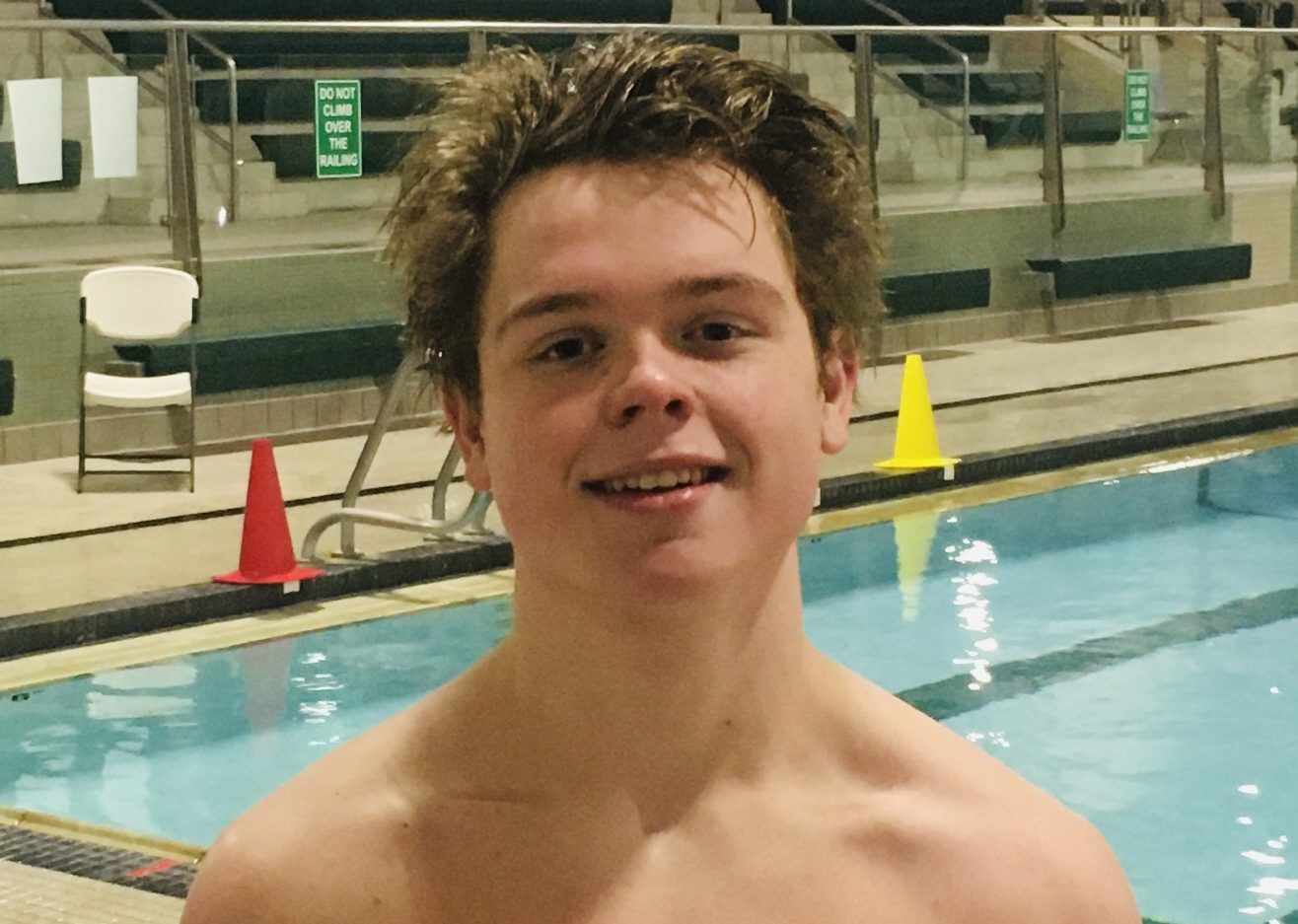 “Winning games that close is just unbelievable,” said senior Greg Bashaar. “It’s an experience to have. Coming out on top, you get to play another game.

“Frustration, excitement, all over the place,” Bashaar said of the overtime contest with rival Souderton Area. “It’s crazy.”

Bashaar buried the game-winning shot as time expired in overtime, lifting Pennridge to a 10-9 victory over Big Red in The End of Season Tournament. The victory advances Pennridge to a contest next week at a site and time to be determined.

“We were confident,” Bashaar said of the feelings going into overtime. “We just wanted to keep scoring. We didn’t wanna be behind in overtime.

“That’s just something we did not want to do. We played great defense, capitalized on offense. It was a great game.”

The two squads went back and forth after the break, battling to a 6-6 draw after three.

The fourth quarter would provide plenty of dramatics.

Rams keeper Nate Lutz stifled a penalty shot with a minute to play in regulation.

The Rams took an 8-7 lead but Big Red deadlocked things again to send the contest into overtime.

The two teams would play two three-minute overtime periods, and Bashaar’s clutch shot broke a 9-9 tie to win it.

“I looked at my goalie and gave him the eyes and he passed me the ball,” said a smiling Bashaar. “What happened happened.”

The Rams dug deep, and found a confidence and determination that started building in the summer.

“They were dedicated to sticking by the (social distancing) guidelines and doing what they needed to do,” coach Anita Whalen said. “They worked their butts off from June on and really put the time and energy into it.”

The fact that Thursday night’s battle was a back-and-forth, one-goal, overtime affair surprised no one.

Said Rams assistant coach Dave Apple: “We came out on top of these guys once in season, they beat us once in season, so we knew it was gonna be tight. Both of us came out looking for a win and we both needed a win to move on so I’m glad we got it.

Bashaar buried the last one of the night.

“It means everything,” he said of the win. “From not even knowing if we were gonna have a season to making the playoffs, making a run…It’s awesome.”