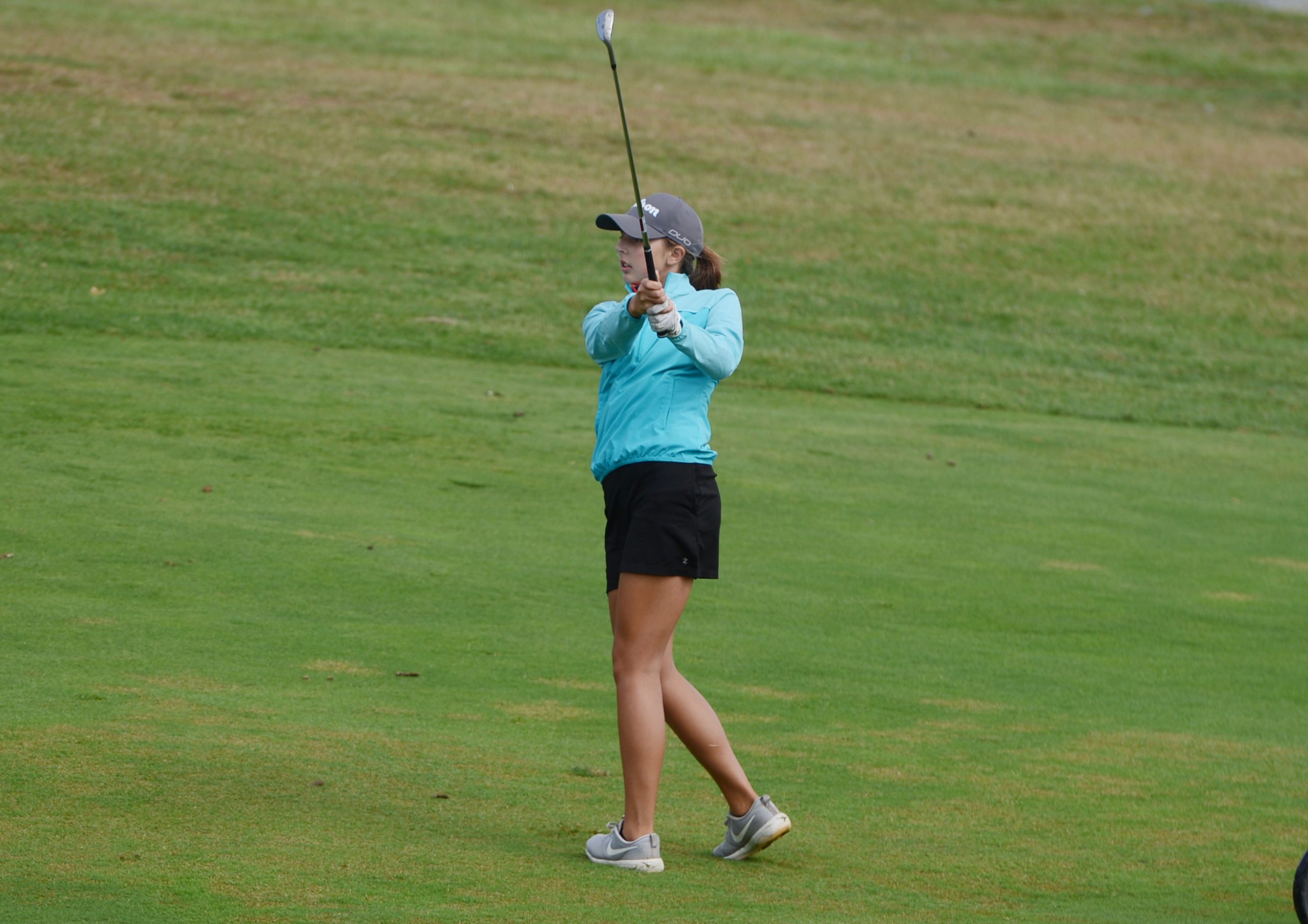 PIAA Championships >> The Mercury-Area had one first-timer and one veteran competing at Tuesday’s PIAA Class 3A Girls and Boys Golf Championships.

Daniel Boone’s Colton Yenser, who finished 28th at states last year, shot a three-over 74 on Tuesday at Heritage Hills Golf Course in York, Pa. to finish tied for 14th in the PIAA Class 3A boys tournament, which was seven shots behind state champion Calen Sanderson (-4) of Holy Ghost Prep.

Methacton 3, Upper Perkiomen 1 >> The Warriors did all their scoring in a 17-minute span Tuesday to handle the Indians in their PAC matchup.

Methacton opened the scoring on a Julia McCann goal in the 27th minute from a feed from senior Danielle Hollidge. Upper Perk equalized on a Sarah Fisher breakaway off a feed from Megan Cairns two minutes later.

Warriors’ Kirsten O’Brien scored in the 38th minute from a McCann assist, and junior Ruby Murray closed the scoring in the 43rd minute on a penalty kick.

Pope John Paul II 2, Upper Merion 1 >> Erin Flanagan and Cameron Schuler did the scoring for the Golden Panthers in Tuesday’s non-league of PAC teams with the Vikings.

Julia Hall was credited with an assist for PJP, which got six-save goal work from Gina Marinelli and strong defensive play from Lainey Owens, Lauryn Rezza and Sophia Hinke.

Nyah Cody had Boone’s other goal while Nicole Brown (two), Lily Ferguson and Gabby Fontana were credited with assists. Jenna Heasley had a five-save game in the nets for the Blazers (7-2, 9-3).

Owen J. Roberts 1, Pottsgrove 0 >> Stephen Mullen scored at the 36:38 mark in the first half Tuesday, lifting the Wildcats to victory over the Falcons in their PAC matchup.

Owen J. outshot Pottsgrove 13-6. Luke Kaiser had a 12-save day in goal for the Falcons, with Andrew Keddie making six stops for Roberts.

Methacton 1, Upper Perkiomen 0 >> Chris Rowland headed home a 30-yard free kick by Graham Halfpenny to give the Warriors their margin of victory over the Indians in PAC play Tuesday.

Upper Perkiomen finished with a 5-3 edge in shots on goal. Matthew Wanamaker had three goalkeeper saves for UP while Charlie Bordonaro (two) and Steve Remish (three) split time in the cage for Methacton (3-5-1).

Boyertown 19, Pottsgrove 36 >> Cameron Kratz turned in the meet’s lone sub-19 minute run Tuesday, leading the Bears to victory over the Falcons in their PAC competition.

Spring-Ford 15, Upper Perkiomen 49 >> Quinn Smith headed the Rams’ sweep of the first six spots Tuesday as they outran the Indians in their PAC meet.

Upper Perkiomen 26, Spring-Ford 30 >> While Julia Breisch won the race for the Rams, the Indians claimed three of the next four spots to lift the Indians over the Rams in their PAC meet Tuesday.

Breisch covered her home course in 20:56, seven seconds faster than UP’s Natalia Curley. But Abigaile Fox and Lauren Donahue were 4-5 for UP behind Spring-Ford’s Abigil Duersch, leading UP to a 5-for-7 finish in the Top 10.

Lustig clocked a 21:02, with teammate Calista Van Druff second in 21:27. Roberts also got a 3-4 effort from Emily Glasier and Sarah Karaman.