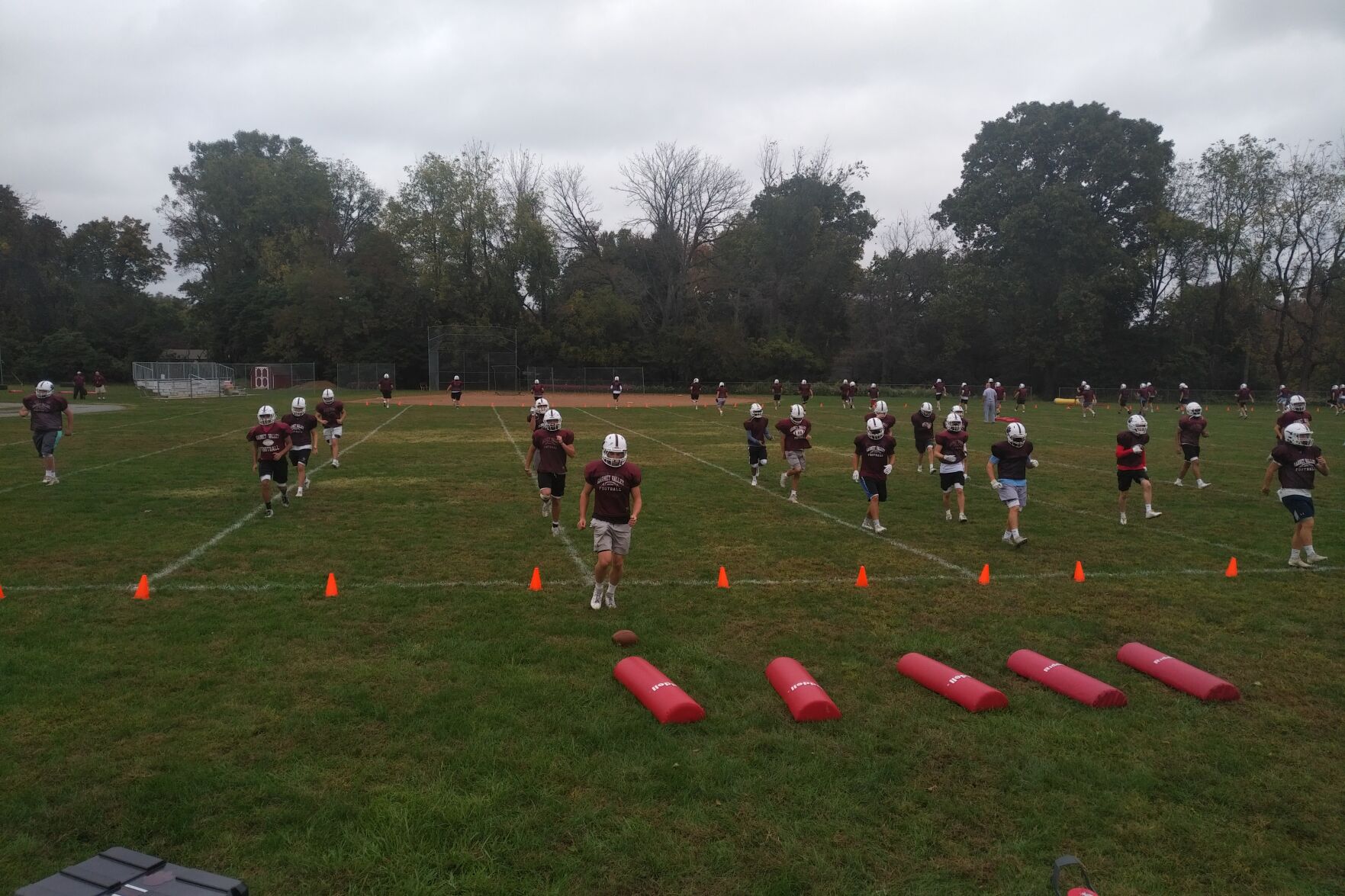 “The tradition here is about staying together, even though the tough times,” Bradley said the other day, before practice. “We focus on oneness here. We do everything together. And we always have each other’s backs.”

That’s the policy of Mike Ricci, who has coached Garnet Valley since 1986: Stand on the shoulders of giants. It’s why the program has grown, and so has the success. It’s how the Jaguars went 11-2 last season, winning the Central League for a second consecutive year. It’s why Bradley, a senior running back and linebacker, figures he has a chance to complete the decade-long family story on Smithbridge Road with the program’s first three-peat since joining the Central League in 2008.

With its customary depth and preparation, Garnet Valley would have been among the league favorites in a year in which there will be no postseason. With Ricci’s offseason emphasis on improving team speed through various drills and programs, that might even be likely.

“We’re going for it,” said senior tight end and linebacker Alex Nicolaides. “We want to show everyone what we’ve got. But we are not taking anything for granted.”

The offseason long if checkered during a coronavirus pandemic, the Jags roared toward the end of camp deep in skill, but also in options. Kevin McGarrey, who started the Jags’ 43-0 victory over Owen J. Roberts in the District 1 Class 6A opening round game last year, is in line to replace Ryan Gallagher at quarterback, though Shane Mulholland and Max Busenkell were also given training-camp reps.

Among others, Ricci will count heavily Shane Reynolds and Sean Williams, both at linebacker and running back, Luke Lassik and Ndozi Okolo at split end and in the secondary. And figure senior running back and defensive lineman Sam Morin to continue to make an offensive impact, as his brother, Jake Morin, did as a senior last year.

“We worked out together all offseason, so he’s definitely pushed me hard,” Sam Morin said. “We always try to emulate, or be better than, the class before us, whether that be in leadership, or in games as well.”

Consistently involved in the postseason in recent years, the Central League’s decision to not enter postseason competition due to the virus will not allow the Jaguars the opportunity to technically push the program to another level. That’s why, to the seniors, winning a third consecutive league championship carries more than the standard urgency.

“We are going to have a really fast team and a really good team,” Bradley said. “We all know what we are doing, and we are coming hungry this year for a three-peat for the Central League championship.”

That would be another step up for a program that always seems to be in a growth spurt.

“It’s just the way things have kind of evolved, and the way the alumni want it to be passed down from one group to another,” Ricci said. “It’s very little direction from the coaching staff. It’s the players who have decided that they want to keep things going. During this offseason, when we couldn’t get together as a team, these guys lifted their brains out. They dedicated themselves to getting stronger.”

For that, there is more than the usual optimism.

“We’re looking really good,” Nicolaides said. “Usually at this time, we don’t have it yet. But we are so much further along than we normally are this year. We are in midseason form.”

If so, then the generations-deep message has been understood.